Social pay. China revitalizes it, the US talks about it, and only Europe thinks about dismantling it – the cicada and the ant 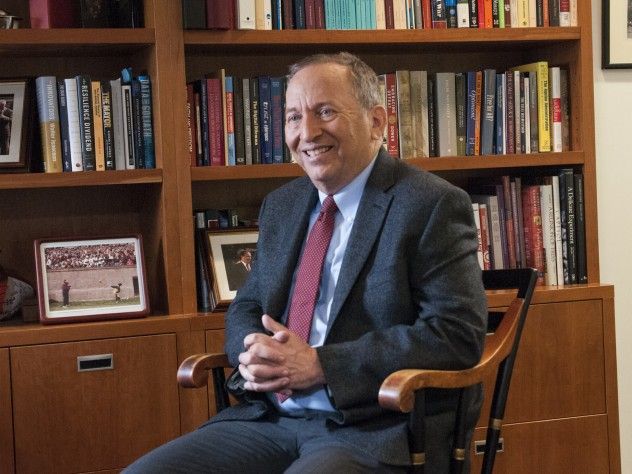 Did you understand? China does not want to end up like the United States and is focusing on social class wages and tax cuts on middle and low income. From an article dated December 24th by Li Yang in the China Daily.

Bridging the growing income gap is critical to a prosperous nation

Due to the impact of the new coronavirus epidemic, the pace of recovery in demand is much slower than supply. Total retail sales of consumer goods have not yet reached the levels of the same period last year.

It is natural for the central authorities to insist on an increase in domestic demand, which dominates many major economic sectors.

Production and investment have long been a priority for the country and are effective engines of growth, but reform of the income distribution system remains lagging behind. If not addressed now, it will directly reduce the sustainability of long-term economic growth, as the rise in people’s income and consumption slows, and issues of excess energy and debt become more important.

Figures from the Chinese Academy of Social Sciences show that nearly half of the population’s spending on leisure and entertainment activities last year was less than 1,000 yuan ($ 153) per person, reflecting the limited purchasing power of households.

READ  TV series The Elder Scrolls: Netflix wants to repeat the success of The Witcher | Rumor

The country needs to continually increase its contribution to public services and increase coverage of education, medical care, nursing care for the elderly, and government subsidized housing. It should give full way to taxes to effectively adjust the distribution of national wealth.

The more sources of income the rich have, the greater their chance of evading taxes. Little wonder the tax burden is higher for middle-income earners than for billionaires.

Therefore, after eliminating extreme poverty in the countryside, the authorities should give priority to addressing comparative poverty between urban and rural residents as well as among urban residents.

China just doesn’t exist to speak up and enforce class wages. Surprisingly, a high-level debate about this emerged in the United States last month. Larry Summers, former Treasury Secretary to Bill Clinton, acted as the man who repealed the Glass Steagall Act (the separation of the commercial bank and the investment bank) thus accelerating the explosion of interest-bearing capital as much as possible, a common defining defining monopoly. Grappling with crisis, Summers wrote a few years ago that only world war would solve secular stagnation. Now, at the end of November, he keeps track of his steps and writes clearly that the state should intervene in the economy by providing services like pensions, health, education, etc. In order to reduce “precautionary saving” as an accumulation mechanism. I am not shooting nonsense, they are all written today on Milano Finanza in a great editorial by Guido Salerno Aletta. I warmly invite you to get it. In China and the United States there is talk of social wages, in Europe to dismantle them more and more. We are in a region outside of this world, as well as outside of reality.