2020: The WWF picked winners and losers in the animal world 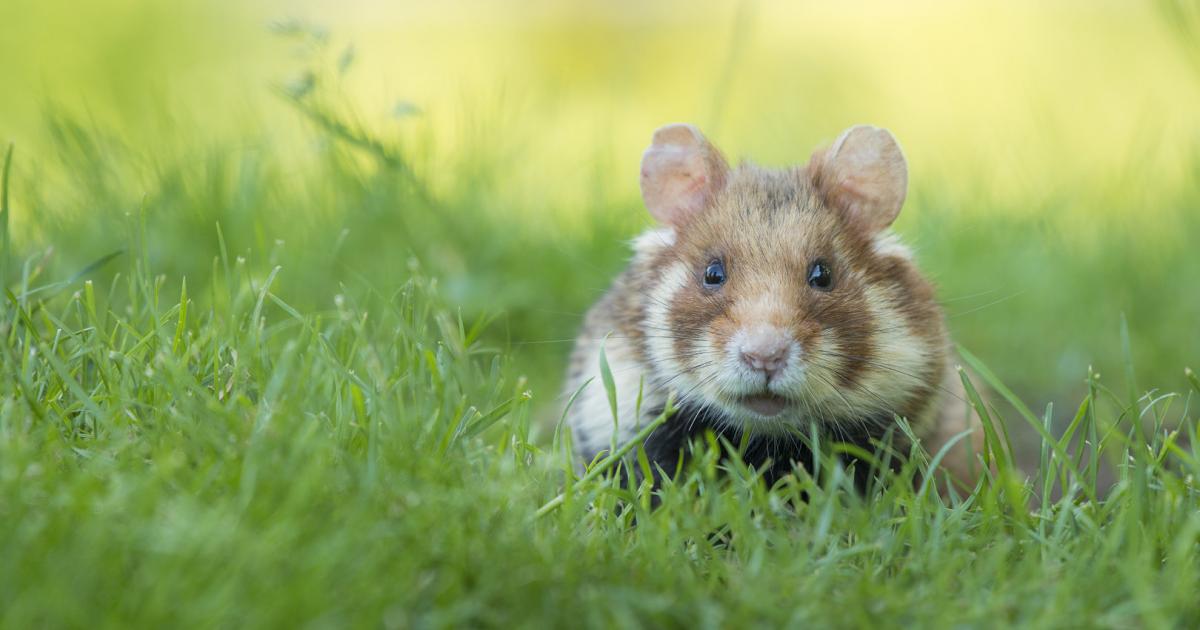 Australian animals: Nearly 3 billion vertebrates have been affected by devastating wildfires in Australia. It will be especially tight for kangaroo island narrow bag mouse. Fires engulfed more than 98 percent of their living space even before fires broke out, there were fewer than 500 people. Today there might be a little under 50. Other marsupials, such as the well-known koalas, disturb the growing fires in Australia. 60,000 koalas were greatly affected by the fire. And in December of this year, new fires broke out – for example on Fraser Island, a World Natural Heritage site.

Sturgeon and paddlefish: The sturgeon with the sword is the first representative of the sturgeon to have become extinct. More may follow. Because 85 percent of this ancient animal’s species is threatened. Dams block their way to their spawning grounds. In addition, sturgeon is caught all over the world for its meat and eggs (caviar).

Makuhai: The world’s fastest sharks hunt for meat and fins. Shortfin makos in particular are caught as the second profitable catch in tuna fisheries. The North Atlantic population is so overexploited that it may take five decades to recover. A complete ban on fishing, proposed by several countries, including China and Japan, for the North Atlantic failed again in 2020 due to US and European Union resistance. Overall, things aren’t looking so rosy for sharks and closely related rays this year. According to the IUCN Red List, more than 300 species of sharks and rays have been classified as threatened.

Spitzmaulnachorn: In the mid-1990s, the black rhino population in Africa decreased to 2,410 individuals. Through habitat protection, resettlement programs, and containment of poaching, the population has now grown to 5,600 animals. In 2020, the subspecies found mainly in Namibia, the southwestern black rhinoceros, were downgraded from “endangered” to “endangered” on the international red list. The entire species is still threatened with extinction.

Wisenty: The last wild bison died in the Caucasus nearly 100 years ago. Thanks to international breeding programs and long-term resettlement projects, the animals are returning. According to the assessment of the past winter censuses (2019/2020), the population of three resettlement areas in the Russian Caucasus has increased to 160 animals. In 2016, there were only 105 copies. In 2020, more bison could again be safely transported from European zoos to northern Azerbaijan. The Red List acknowledged the positive development of bison in Europe at the end of the year with a lower risk category.