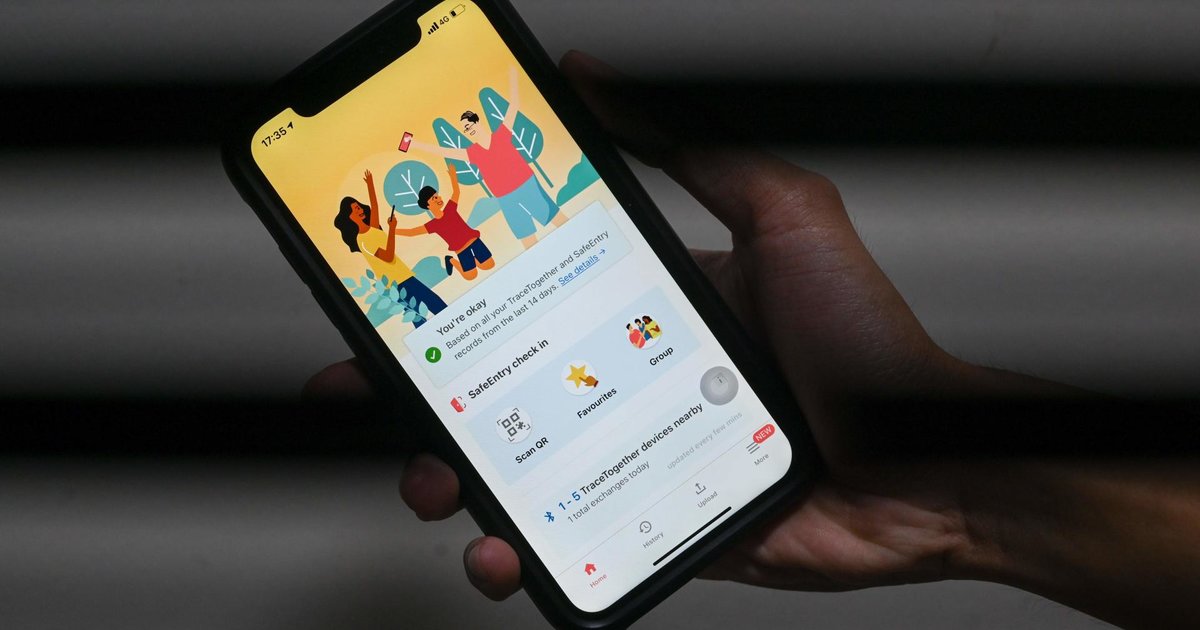 The temptation was undoubtedly very strong. Singapore authorities lied to their citizens. Only the contact tracing system was to be used to combat the virus. However, this computer platform can also be used by the police. On several occasions, human rights organizations have warned of the risks of violations associated with these digital systems, for monitoring purposes. Singapore has just proven this.

This disclosure is not the result of an external investigation or an investigation conducted by technology professionals. It was the interior minister himself who admitted this to Parliament on Monday. In response to a question by a member of Parliament asking him about the police’s use of the TraceTogether tracking system, Desmond Tan said, “The Singapore Police Force is authorized to obtain all data, including from TraceTogether, for criminal investigations.” However, the authorities have always said that the data in this system will only be used to fight the virus.

The foreign minister tried to reassure Tuesday. Vivian Balakrishnan claimed that the data from TraceTogether had, to her knowledge, only been used once by the police, in connection with a murder investigation. “As soon as the epidemic ends and contact tracing is no longer needed, we will gladly close the TraceTogether program.” In theory, data is encrypted and destroyed after twenty-five days.

But for now, the controversy is raging. Phil Robertson, director of the Asia office at the non-governmental organization Human Rights Watch, told AFP that this information “reveals how the government has secretly exploited the epidemic to strengthen its monitoring and control of the population.”

Read also: The International Committee of the Red Cross cautions to be careful when tracking requests

It is not certain that this controversy will reduce the use of TraceTogether. Today, 78% of Singapore’s population of 5.7 million use this system, which is a world record. For comparison, the rate is around 20% in Switzerland for the SwissCovid app – it should be noted that its anonymous use and its data are not usable by the police.

Part of the reason Singapore achieves such a high rate is because of the discipline of many citizens. But this is mainly because Singapore decided to allow access to public places (departments, malls, places of worship, etc.), at the beginning of 2021, only for people using the contact tracking system. This could be either the TraceTogether smartphone app or the small physical tokens with a Bluetooth chip – more than 1.75 million of these tokens have been distributed to the population. The two systems that identify their users detect phones or other tokens within a two-meter range for thirty minutes.

On October 20, when the tracking system’s utilization rate was “only” 45%, authorities set a target of reaching 70% by the end of 2020 to move to the third phase of dismantling. For now, these measures seem to have paid off. Singapore has recorded only 58,000 cases of the virus since the start of the epidemic, with 29 deaths.

Note that in recent months, the Israeli government has repeatedly wanted to allow the police and intelligence services to access data from the national system to track national contacts. Justice was opposed.