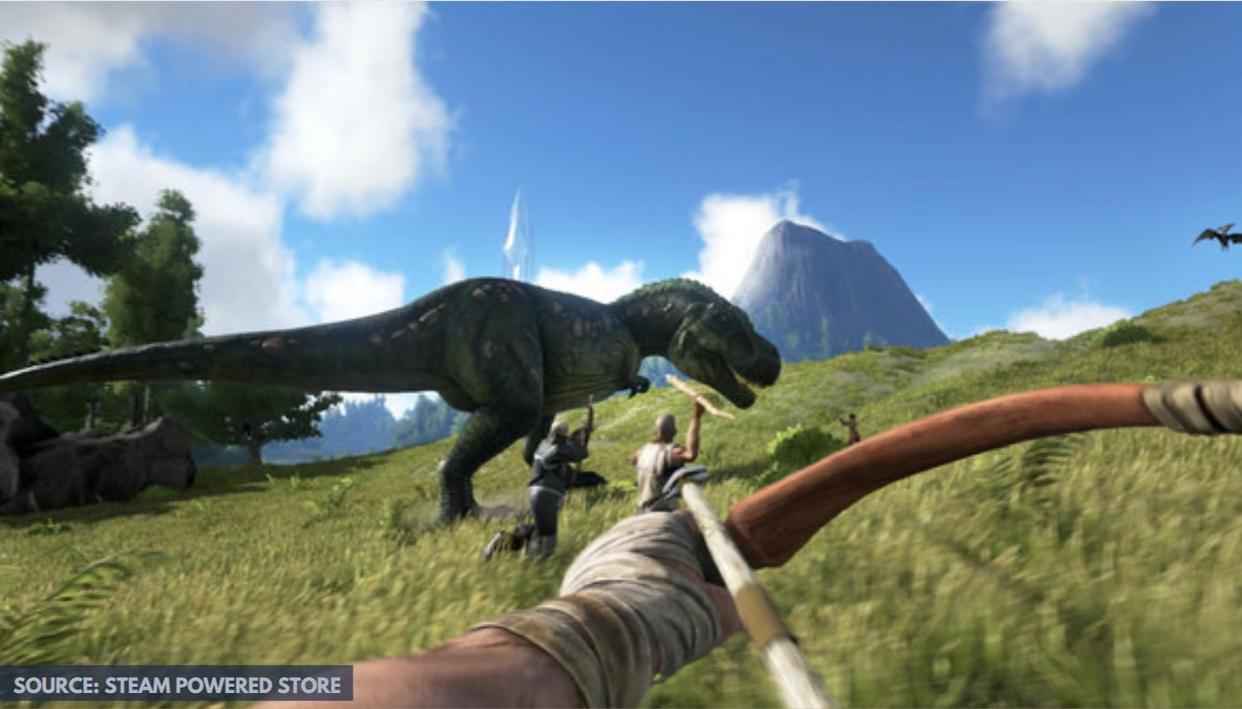 Developers at ARK: Survival Evolved New patch update roll out across different platforms. New ARK Update 2.43 brings lots of exclusive elements to the game along with new Genesis 2 Chronicles content. As part of the update, the developers also posted some important bug fixes. So, let’s take a quick look at everything that comes with the new ARK 2.43 update.

Here is a list of all the changes that will be implemented with the new ARK update:

All of the above items can be obtained by clicking on the main menu options in the game.

ARK: Survival Evolved is also set to land a sequel, titled Ark 2. It was recently announced during The Game Awards 2020. Here’s a look at the movie trailer that also features Fast and Furious superstar Vin Diesel.