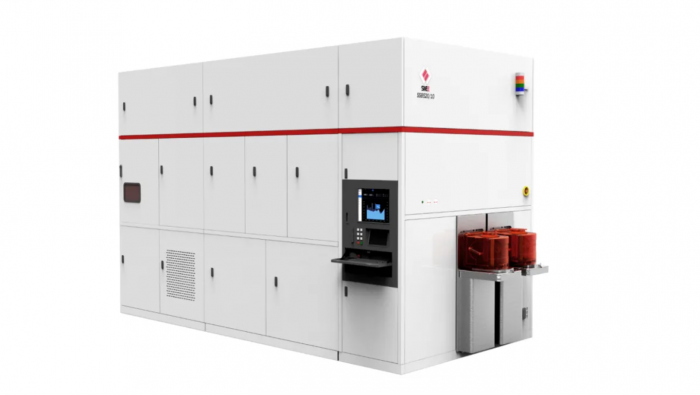 Recently, Shanghai Microelectronics held a new product launch conference and announced the launch of a new generation of advanced high-precision large-field lithography machine. At present, Shanghai Microelectronics has reached sales agreements with a number of customers for a new generation of advanced packaging lithography machines, and the first one will be delivered within this year.Photolithography is a technique that uses light to display and copy mask patterns. The integrated circuit is formed by a projection device of image patterns with different mask patterns on the substrate to manufacture integrated circuits, thin magnetic heads, liquid crystal displays, a series of structures such as panels or micro-electromechanical systems. 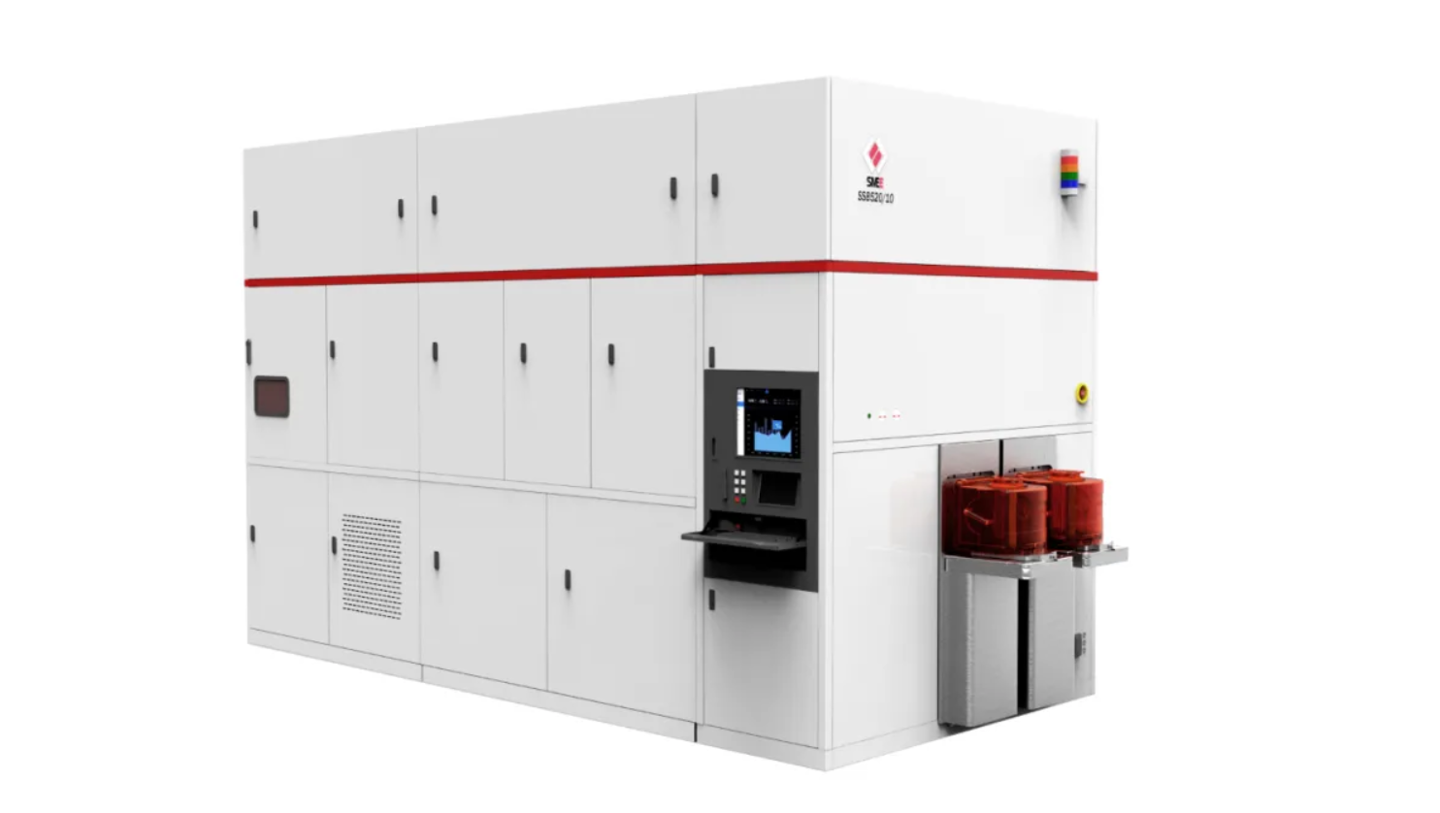 In short, Shanghai Microelectronics’ patented projection lithography objective lens, through the use of spherical lens design, reduces processing and manufacturing costs, increases numerical aperture, and is suitable for three-line ghi band. The applicable scene of the projection target is enlarged, and the precision of the lithography machine is improved.