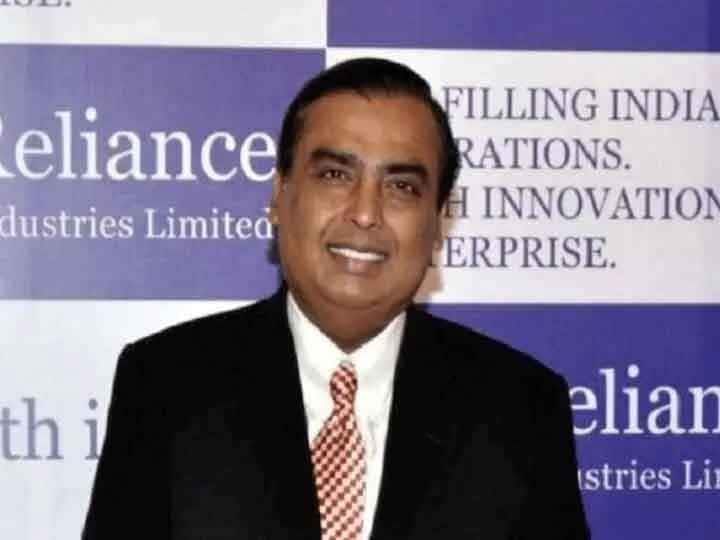 Mumbai: in the country soon Cryptocurrency The central government has begun preparations for the enactment of a new law in this regard. Reliance Industries Chairman Mukesh Ambani has supported the central government’s crypto bill. Mukesh Ambani said that he believes in blockchain technology and that it is different from cryptocurrencies. He was speaking in an interview at the Infinity Forum hosted by the International Financial Services Center (IFSCA).

The rupee will start in digital form
RBI is preparing to launch a cryptocurrency in India. This digital currency in India will be virtual. But the base currency of the country will be the rupee. This means that the rupee is likely to be in digital form. Reserve Bank of India Governor Shaktikanth Das had hinted at an initial launch by the CBDCS by December next year. However, no specific time frame has been set in this regard. The Reserve Bank of India (RBI) is preparing a plan.