The Trump government has “completely dismantled” the immigration system 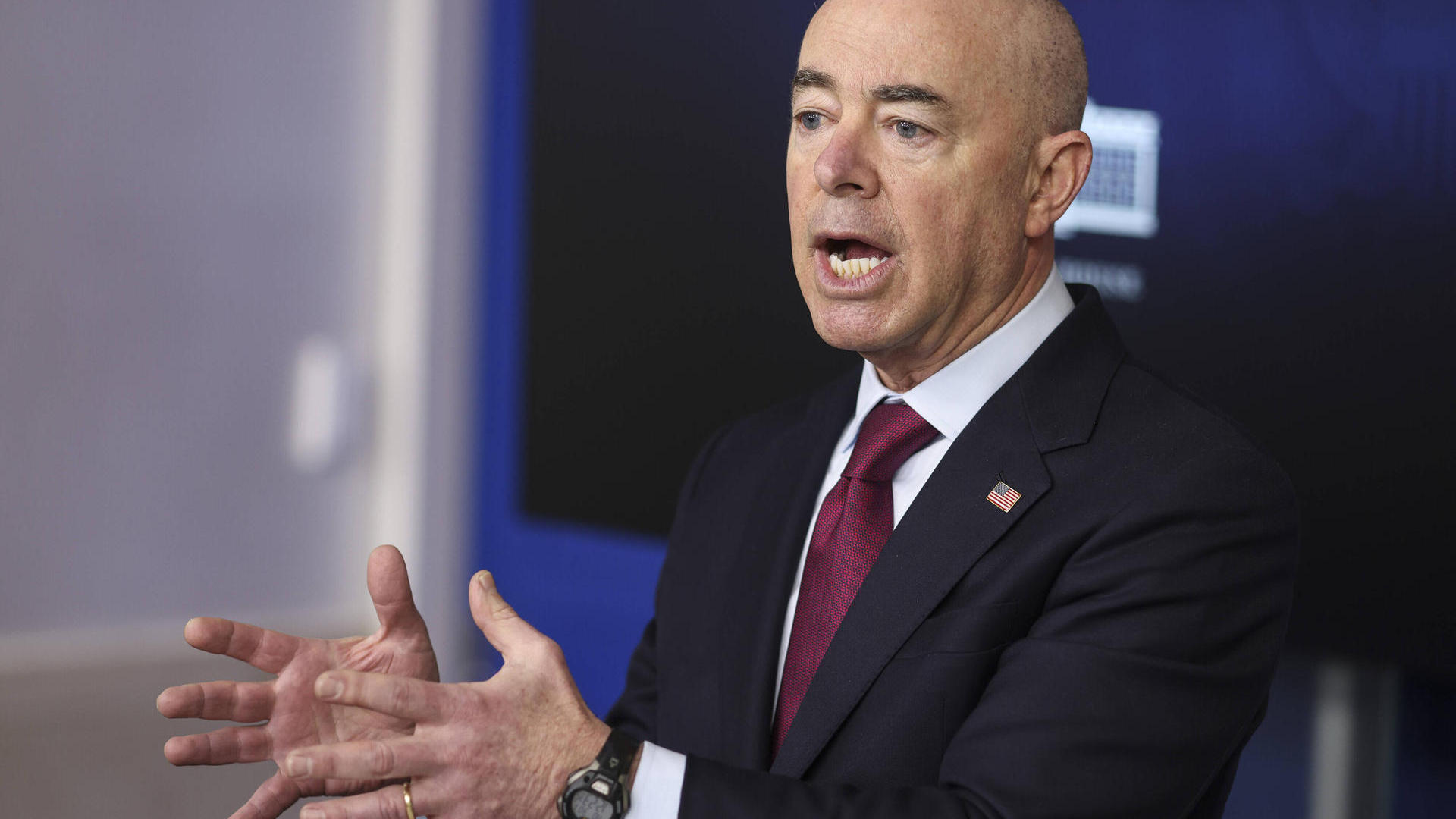 New US Homeland Security Secretary Alejandro Mayoras has criticized the immigration policy of former President Donald Trump, describing it as extremely brutal. It promises improvement – but that will take time.

New US Homeland Security Secretary Alejandro Mayoras oversees the immigration policy of the former US president’s administration Donald Trump He was condemned as extremely brutal and promised to open the country to those who seek protection. “The previous administration completely dismantled the immigration system in our country,” said Mayoras on Monday at the White House in Washington. His ministry is working around the clock to replace the “cruelty” of the previous government with an “orderly, humane and safe” migration process. “This is difficult and it will take time.”

Mayuras stressed that it is not easy to rebuild an entire system. He pledged that the new administration would overcome the Trump administration’s atrocity and rebuild the asylum system in the country. Mayuras told those seeking protection that they had to wait until they were on their way to the United States. “We do not say: Do not come. We say: Do not come now.”

Trump took a particularly difficult path in immigration policy and tried in various ways to isolate the country and make immigration to the United States more difficult. The construction of a wall on the border with Mexico was the most striking example of this. Additionally, there have been countless tightening measures to keep asylum seekers – as well as other immigrants – away from the United States. Trump has long described the situation on the border with Mexico as a serious crisis and emergency and has warned that without strict border security, this could happen. United States of America It was overrun by illegal immigrants.

When asked on Monday, Mayuras said explicitly that he saw no crisis at the border. It is a challenge and his ministry works every day to meet it.