Destroyed a 12-storey apartment in Miami, 99 people living in the building can not be heard 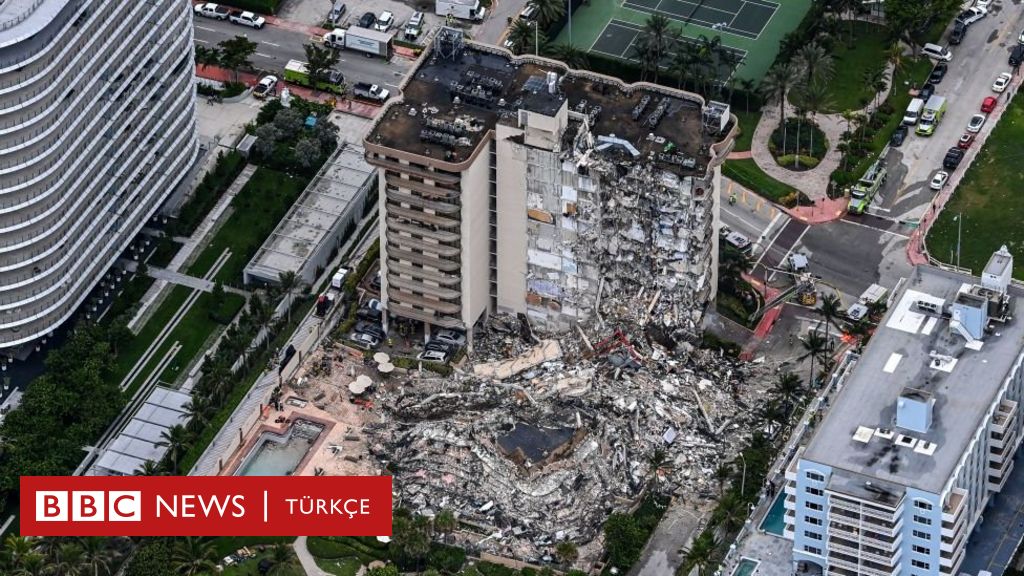 A 12-storey building, in which 102 people lived, was destroyed in Miami, Florida, USA. At least one person has been killed and the search for 99 people continues. It is not known how many people were under the rubble.

The cause of the collapse of the building, which was built in 1980, has not been determined.

The consulates of some Latin American countries have reported that their citizens may be under the rubble.

It was learned that relatives of Silvana Lopez Moreira, wife of Paraguayan President Mario Abdo Benitez, are among the 99 missing. It was reported that Moreira’s brother was also living in the building with her husband and children.

Search and rescue teams use heat-sensitive cameras and rescue dogs to identify survivors. However, rescue efforts are progressing slowly, as there are fears of slipping into the wreckage.

US President Joe Biden asked Florida Governor Ron DeSantis to declare a state of emergency in the region and said, “We are ready to do whatever the people of Florida ask.”

35 people have been removed from the wreckage so far. 10 people were treated.

Witnesses who spoke to CNN said the building’s destruction was “similar to footage from the September 11 attacks.” Some residents said the building collapsed due to an “earthquake-like” tremor.