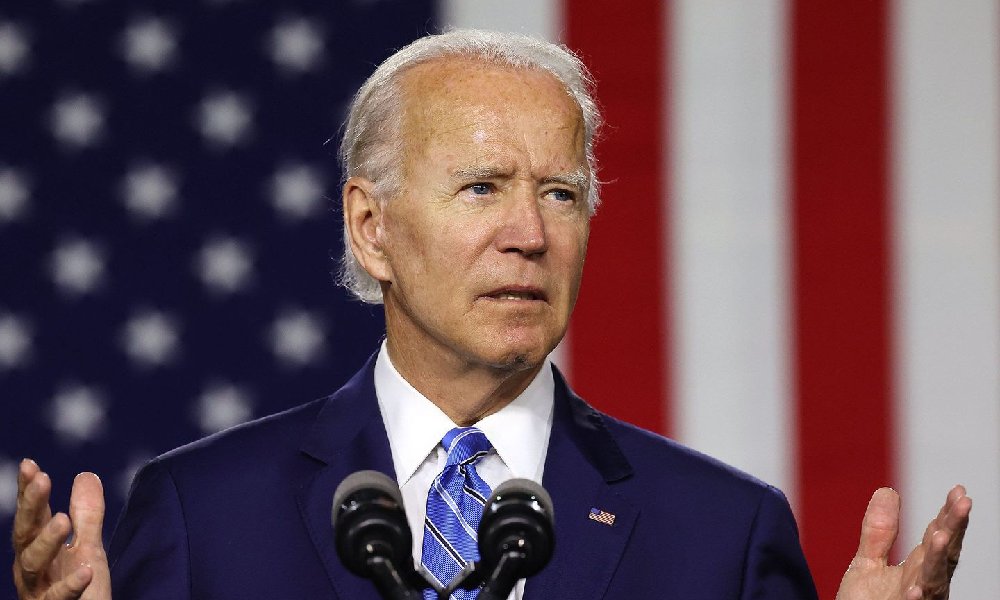 Saudi Arabia is preparing for a tougher and tense relationship with the incoming administration of President-elect Joe Biden, after four years in which US President Donald Trump gave Riyadh all the support and opened a direct line for them with the Oval Office, according to “The Hill”.

The American site confirmed that the Trump years were a golden period in some respects for the Saudis, as the Republican Party administration sharply directed the United States towards Riyadh by withdrawing the United States from the Iran nuclear deal.

He added that Riyadh, which saw the Obama administration’s negotiations with Tehran as an unwanted introduction, expects a more tense relationship with the Biden team, and indicated that it is already working to calm the turbulent waters between Washington and Riyadh, by releasing activist Loujain Al-Hathloul next March, and getting close. From achieving reconciliation with Qatar.

Riyadh also has a key bargaining chip with the Biden administration, which is agreeing to normalize relations with Israel, after the Trump administration mediated diplomatic relations between Israel and the UAE, Bahrain, Sudan and Morocco.

While Saudi Arabia maintains quiet security relations with Israel in the face of Iran, and has taken small steps to soften relations, such as opening the airspace for Israeli commercial flights, it has so far stopped the opening of relations completely due to the commitment of Saudi King Salman to the Palestinians.

Aaron David Miller, who advised both Republican and Democratic administrations on US policy in the Middle East, said: “They don’t have friends here. Congress is hostile, the Trump administration is on its way out, and the Biden administration has made clear what its views are. ”

READ  Biden does not call Netanyahu? Dan Shapiro: No message, no crisis

Biden indicated prior to the elections that he would “reassess” the US relationship with Saudi Arabia, and that he was looking more to restore balance on the world stage than to take a revolutionary shift in policy. He also stressed that Washington would end his support for the Saudi-led war in Yemen. He expressed his support for Saudi activists, dissidents and journalists, saying that the United States “will not verify its values ​​at the door to selling weapons or buying oil.”