Russia withdraws part of its forces from the Ukrainian border 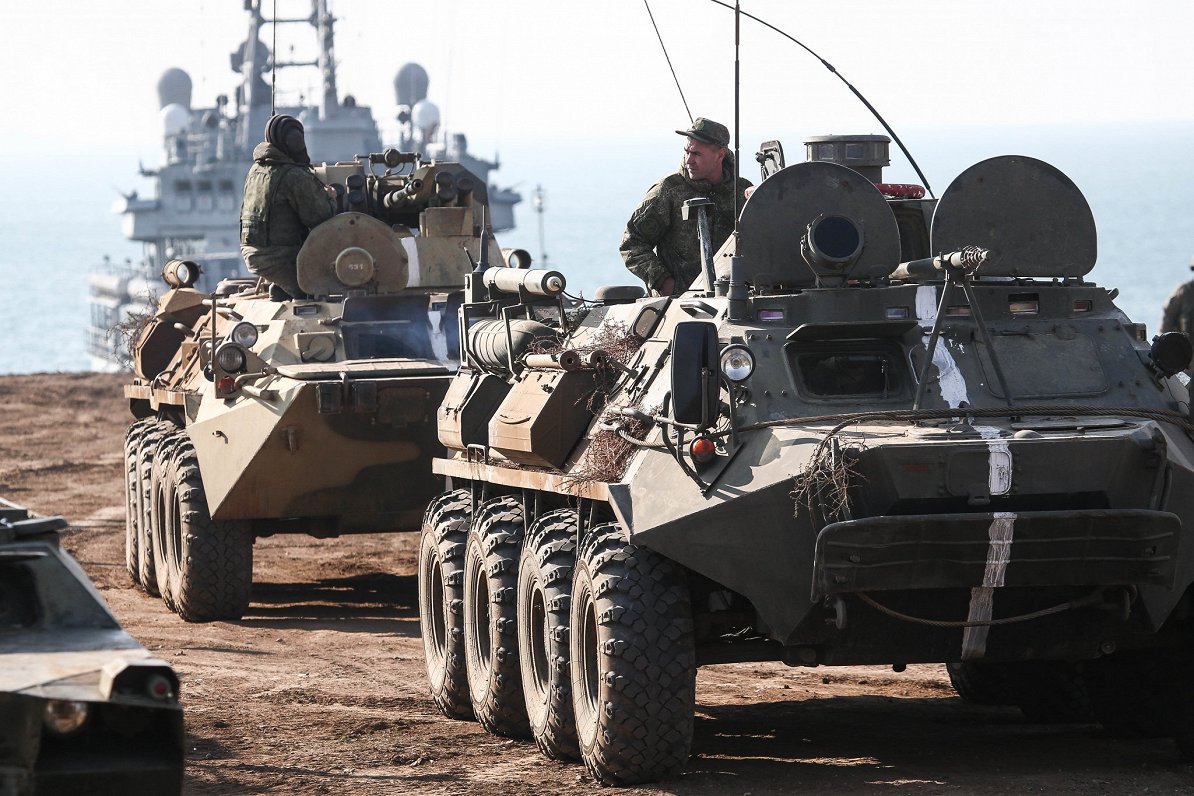 Russia withdraws part of its forces from the Ukrainian border

The Russian Defense Ministry said it has conducted extensive military exercises near the Ukrainian border and elsewhere in the country. The Southern Military District conducted exercises in the regions of Rostov, Volgograd, Astrakhan, Krasnodar, Stavropol Krai, Russia annexed Crimea, the republics of the North Caucasus and even Armenia.

In total, more than 10,000 soldiers took part in the exercises, and they can now return to their permanent positions.

Europe and the United States have been worried for some time about Russia amassing its forces on the border with Ukraine. NATO, the European Union and its member states have warned Moscow of the dire consequences of an attack on Ukraine. These are basically severe economic sanctions.

Although 10,000 soldiers will leave the Ukrainian border in the near future, concerns remain. The command of the Russian Western Military District previously reported its training in the Voronezh, Belgorod, Kursk, Bryansk and Smolensk regions. There is no information available yet on the outcome of this exercise.

Western estimates previously indicated that there could be as many as 100,000 Russian troops on the Ukrainian border. So it can be concluded that a large number of troops are still in the area.

In turn, the Ukrainian authorities believe that Russia has increased the number of its troops on its borders from 93 thousand in October to 104 thousand today.

Official Moscow has so far denied any Western allegations of a possible invasion of Ukraine. It claims to be able to move troops around the country at its discretion.

At a press conference on Wednesday, Putin threatened that Moscow would take appropriate steps to respond to the so-called aggressive stance of the West. However, the next day, he softened his tone and said he had received positive signals from the United States about Russia’s security proposals. Diplomatic talks between Berlin and Moscow and between Washington and Moscow are expected in early January. It is expected to take place at the level of diplomats and advisers.

Error in the article?

Highlight the text and press Ctrl + EnterTo send the excerpt to the editor!

Highlight the text and press Report an error Buttons to send the text to be edited!