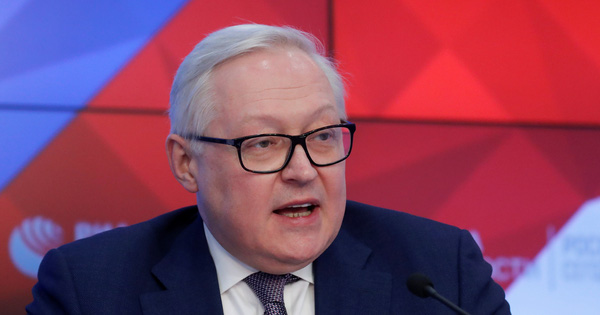 In Moscow, during a meeting with Cuban Ambassador Julio Garmendia Peña on July 13, Russian Deputy Foreign Minister Sergei Ryabkov expressed solidarity with the Cuban government and people and pledged to support efforts to return Cuba to normal life as soon as possible, according to the Russian Foreign Ministry.

According to the Russian Foreign Ministry, Deputy Minister Ryabkov and Ambassador Peña strongly oppose foreign interference and other subversive actions that destabilize Cuba.

At a press conference on the same day, Chinese Foreign Ministry spokesman Zhao Lijian emphasized that “the US embargo is the root cause of Cuba’s shortage of energy and medicine.”

Zhao called on the Joe Biden administration to lift the decades-old trade embargo on Cuba, which was eased under former President Barack Obama before the Trump administration removed it. Zhao also criticized all foreign efforts to interfere in Cuba’s internal affairs.

Similarly, Iranian Foreign Ministry spokesman, Saeed Khatibzadeh, emphasized that the United States is the country primarily responsible for many of the problems facing the Cuban people, especially the economy.

According to Khatibzadeh’s spokesman, the United States is trying to appear as a supporter of the protests in Cuba and has interfered in the country’s internal affairs – a move he stressed is a violation of international rules. 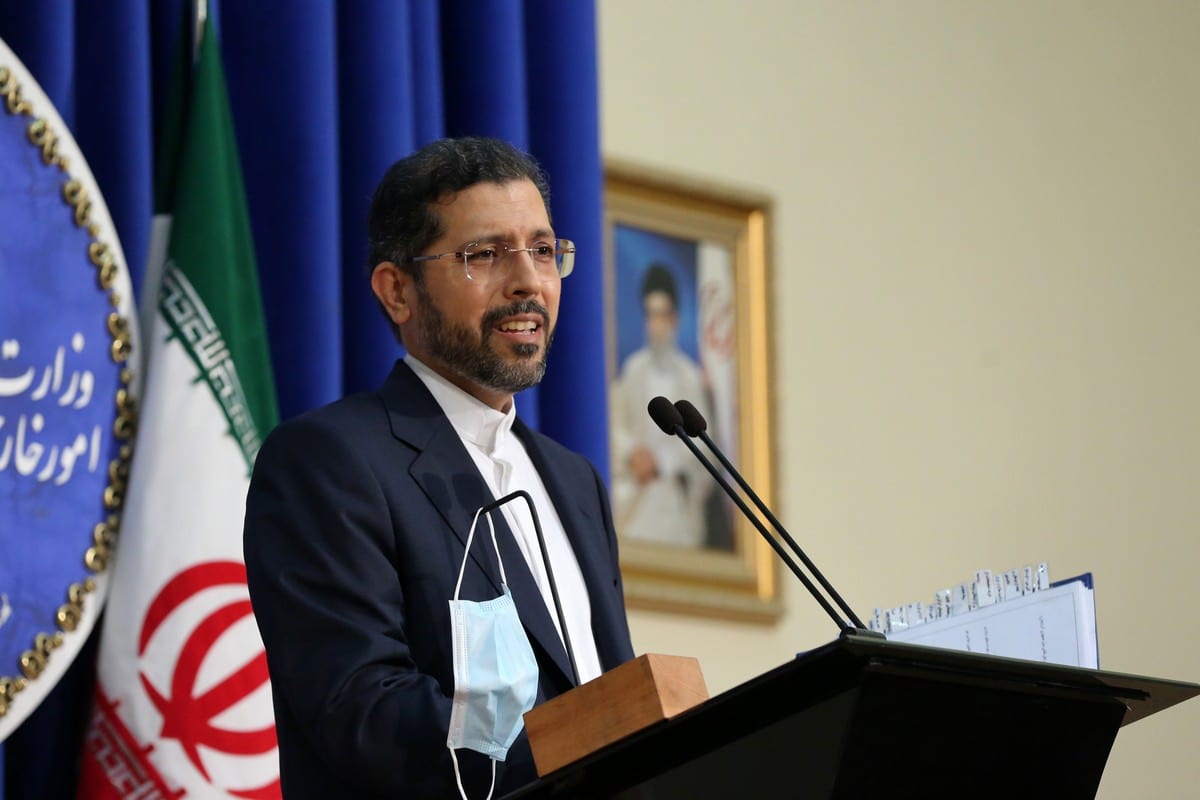 President Biden He did not comment on whether he was considering lifting the embargo against Cuba.

READ  Ukrainian footballers got an absentee spot in the quarter-finals