The US judiciary accuses Iranian intelligence agents of a kidnapping plan 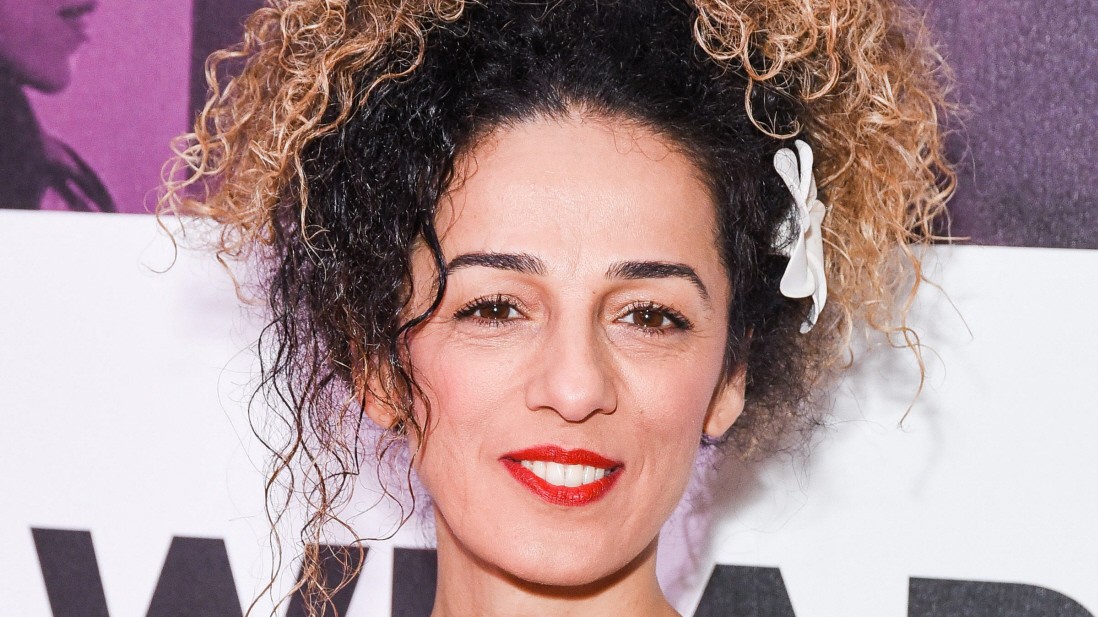 New York prosecutors have charged four Iranian agents or informants with the planned kidnapping of an American human rights activist. The Iranian Ministry of Justice said, on Tuesday (local time), that they wanted to kidnap the American woman of Iranian origin, who lives in Brooklyn, and kidnapped her to Iran, where she was threatened with prosecution as a critic of the Iranian regime. In addition, they planned to kidnap other people from the United States, France and the United Arab Emirates.

She added that the four suspects are in Iran. A fifth person living in California allegedly helped fund the project. She added that the FBI thwarted the plan in time. The attorney general said that American citizens have the right to benefit from freedom of expression and to defend human rights – without fear of foreign intelligence services.

The Ministry of Justice did not name the person who was about to be kidnapped. As the media has already speculated, she is the writer and activist Masih Alinejad. Alinejad has been campaigning against the violent oppression of women in Iranian society for years. The New York-based human rights activist thanked her for it Verified Twitter account Into the FBI, who appears to have thwarted Iranian intelligence plans. It also blamed the Iranian leadership under outgoing President Hassan Rouhani for this and the kidnapping of other regime critics.