Race with the United States of America: China speeds up the mission to reach the lunar base 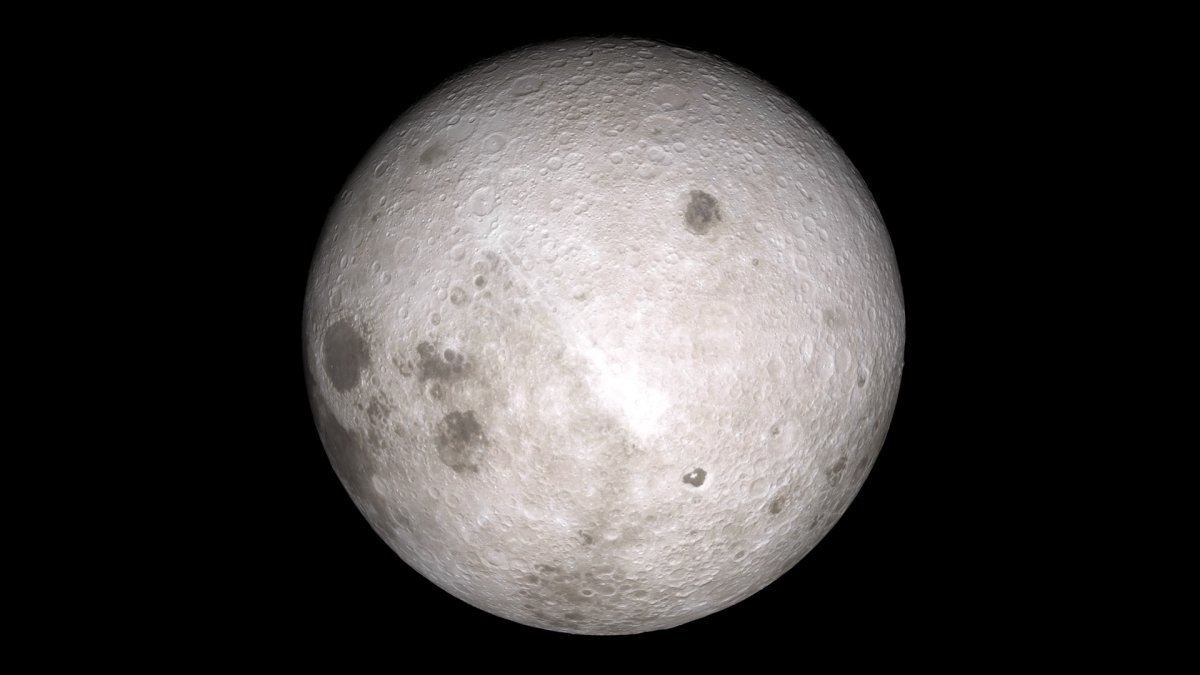 China has officially approved three space missions to the moon’s south pole, the first of which is scheduled to begin around 2024. Wu Yanhua, vice president of the China National Space Administration (CNSA), recently told state broadcaster CCTV. So all initiatives will start in 2020 under the names Chang’e 6, Chang’e 7 and Chang’e 8, as the Chinese space agency pursues different goals with a number of spacecraft.

The envisioned trio constitutes the so-called fourth stage of China’s lunar exploration programme, which China last landed in December 2020 with the Chang’e 5 space probe to return rock samples and made another attempt in the fall. Chang’e 7 should first follow, Space.com e-magazine reports. Wu hasn’t given a specific timeline for this, but according to previous reports, the goal was around 2024.

The Chang’e 7 mission is said to include an orbiter, a relay satellite, a lander, a rover, and a “small flying spacecraft” planned to search for ice signs at the moon’s south pole. Therefore, on board the various spacecraft will have a number of scientific instruments, such as cameras, radars, infrared devices for examining mineral samples, thermometers, seismographs and a water particle analyzer.

The task is to serve, for example, to explore the moon and its surroundings from a distance and to identify resources. China’s largest missile, the “Long March 5”, is required to launch an 8,200 kg payload. Next up is Chang’e 6. The probe was initially intended to be a replacement for Chang’e 5 and is now “interleaved”. As with Major, the focus here is on rock sample collection and return. Space is also reserved for scientific payloads being developed in France, Italy and possibly also Russia and Sweden.

Chang’e 8 is also slated to launch later this decade. The mission is seen as an important step toward establishing a joint international lunar research station with Russia and possibly other partners. Observers assume that technologies for using local resources and manufacturing products using 3D printing will be tested.

The plan to build the International Lunar Research Station (ILRS) also includes the development of a robotic base on wheels that could later be expanded to allow astronauts to have a long-term stay on the lunar surface in the 2030s. Wu stressed that it is about laying a “solid foundation” for the research of the Earth’s satellite under the leadership of China. This includes the “peaceful use and development” of the materials there.

China is also working on an ambitious Mars mission and initially targeted the opening of a lunar research station in 2035, write the South China Morning Newspaper. The date has now been submitted. The newspaper quoted the deputy chief designer of China’s manned space flight program, Zhang Chongfeng, as concerned that the United States with its space program might usurp large parts of the Earth on the Moon.

In order to be able to effectively counter the United States, Beijing must “take some forward-looking actions and implement them early on,” Zhang said previously in a magazine article in June. Shanghai space. Instead of building a “gateway” into orbit, China will build a nuclear-powered research station directly on the Moon. The unmanned facility should enable Chinese astronauts to remain on Earth for as long as their American colleagues. However, accommodation costs should be much lower.

In order to meet the territorial claims of the United States, according to Zhang, China mainly relies on the mobile terminal. This mobile lunar base should be able to move freely over 1,000 kilometers over the surface. The insider emphasized that thanks to the use of artificial intelligence systems, the presence of astronauts is not required to operate the robot station. Above all, China wants to use it to explore caves that can provide natural protection to build permanent human settlements.

With the manned Artemis mission planned for 2025, the US government and its space agency NASA have proposed an agreement of the same name to set rules for future activities on the Moon. The agreement has already been signed by more than a dozen US allies. It should allow governments or private companies to protect their facilities on the site, eg “cultural heritage sites”. For example, security zones can be created that prevent the entry of other forces. China and Russia oppose the deal. You can see the current international protocols such as 1979 Treaty of the United Nations He doubted that the moon belonged to all of humanity.