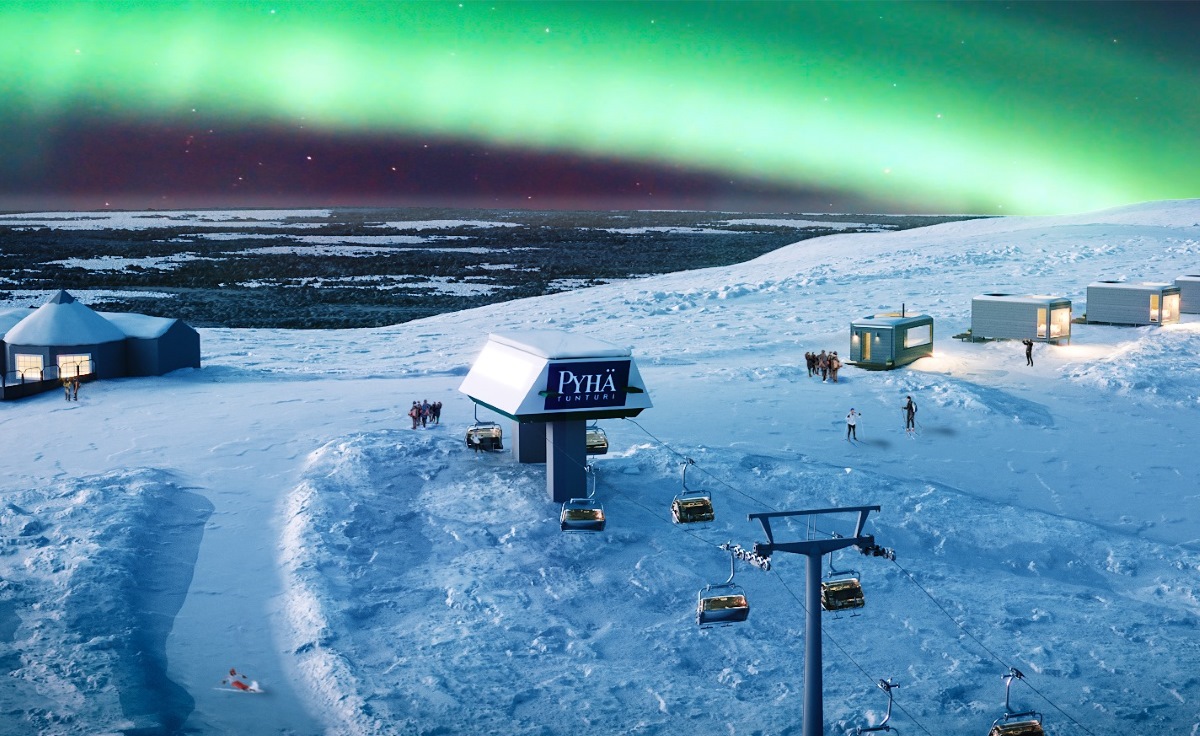 Despite the fact that most of the stations around the world have accumulated significant losses during the past winter due to movement restrictions of various degrees due to the epidemic or direct forced closures imposed by their governments, some winter centers have been able to improve their results or directly obtain record numbers.

In the Finnish resort of Pyhä, pictures with hollowed out snow are scattered. Pyhä-Luosto . facebook pictures

These results highlighted the need to increase the capacity of the winter resort, so Pyhä announced the €10 million “Kultakero Project” to increase accommodation and invest an additional €5 million on the cable car, The new PohjoisExpress.

The stations in Finland are distinguished by many things, but not for their size, there are about 80 stations of small or medium sizes, the most representative of which is Levi Station which has about 40 km of slopes. Pyhä Resort offers about 12 km of slopes spread over 15 slopes with 9 lifts. In addition to many activities.

The station manager, Phil Aho, described it as “Finland’s most anticipated cable car”The “new” lift will transport 2,400 skiers an hour to the top of the mountain in less than five minutes. In other words, twice as many skaters in half the time it takes to pull an existing T rod. In the spirit of the Pyhä Environmental Sustainability Programme, andThe used ski lift will be purchased from Austria It will undergo a major renovation prior to commissioning. Construction of the new “chair” will begin this month once the snow has cleared.

“It has to be the most anticipated lift in the country. We have had many requests for a Northern Cliffs air lift, so it is great to be able to reveal the wishes of Pyhä visitors, and the first skiers will be able to enjoy the new Express lift at Christmas 2021, Ville Aho said. 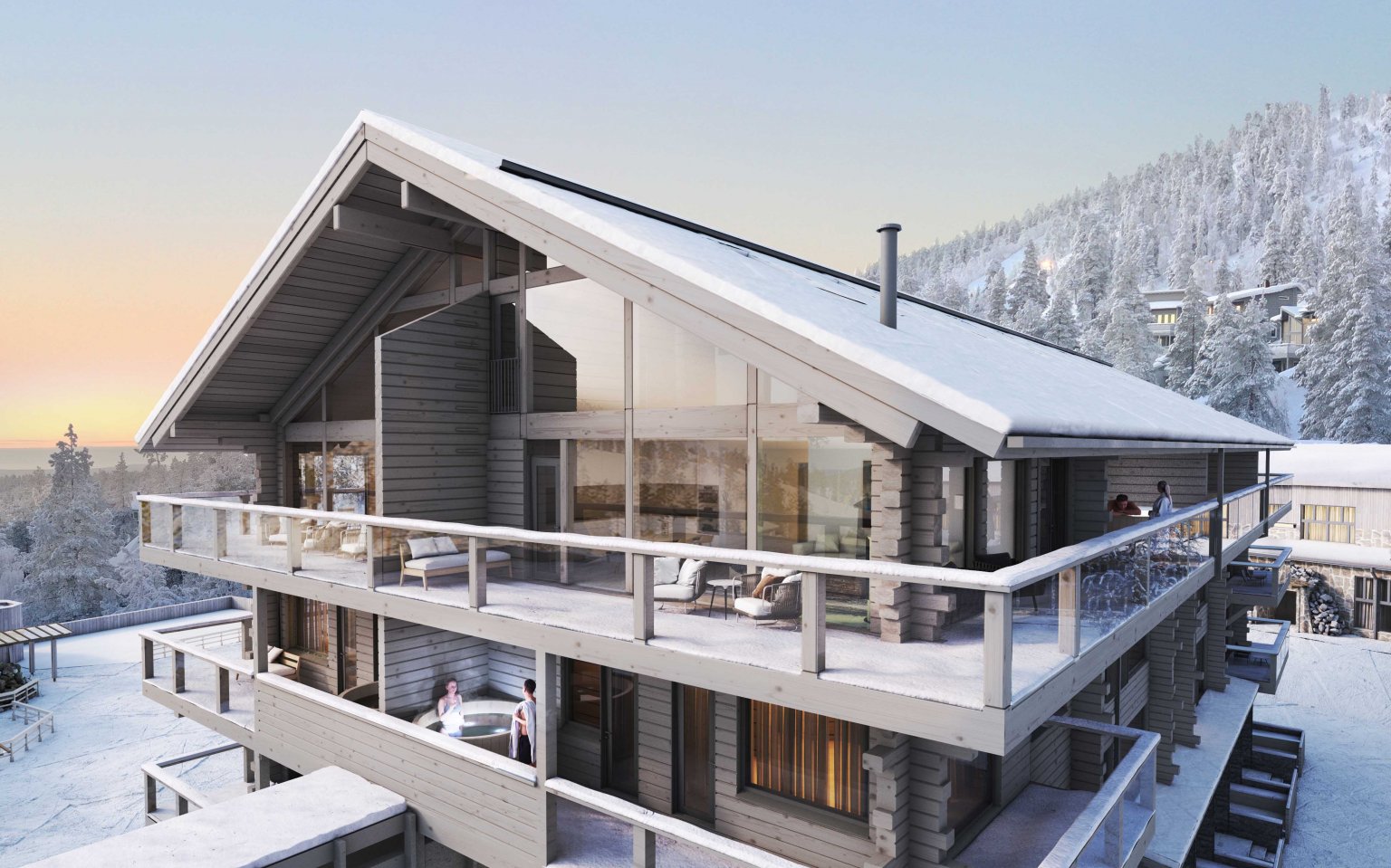 In the first phase of the Kultakero project, Kultakero 1, will be built, providing an additional 200 beds to Pyhä. The hotel is scheduled to open on Christmas 2022 and will include 28 luxury rooms and 14 apartments With panoramic views and private outdoor hot tubs. Apartments will be sold to private owners following the Ski-Inn ownership model.

The sale of the apartments exceeded all our expectations, where they are all booked. Pyhä is currently in great demand and is attracting new visitors to the resort,” adds Ville Aho. Kultakero 1 will also feature 400 square meters of new ski and snowboard rental space as well as a shop.

Despite the expansion, the company that owns the station, as well as nearby Roca, insists They plan to keep what’s special in Pyhä, ensuring there are “just the right number of new projects, but not too many”.

“Preserving the old is just as important as building the new when it comes to building projects in the complex. Accommodation capacity in the area will remain moderate in relation to the capacity of the ski lifts Despite these new developments. Mr. Aho explained that avoiding crowding is a real competitive advantage for us. 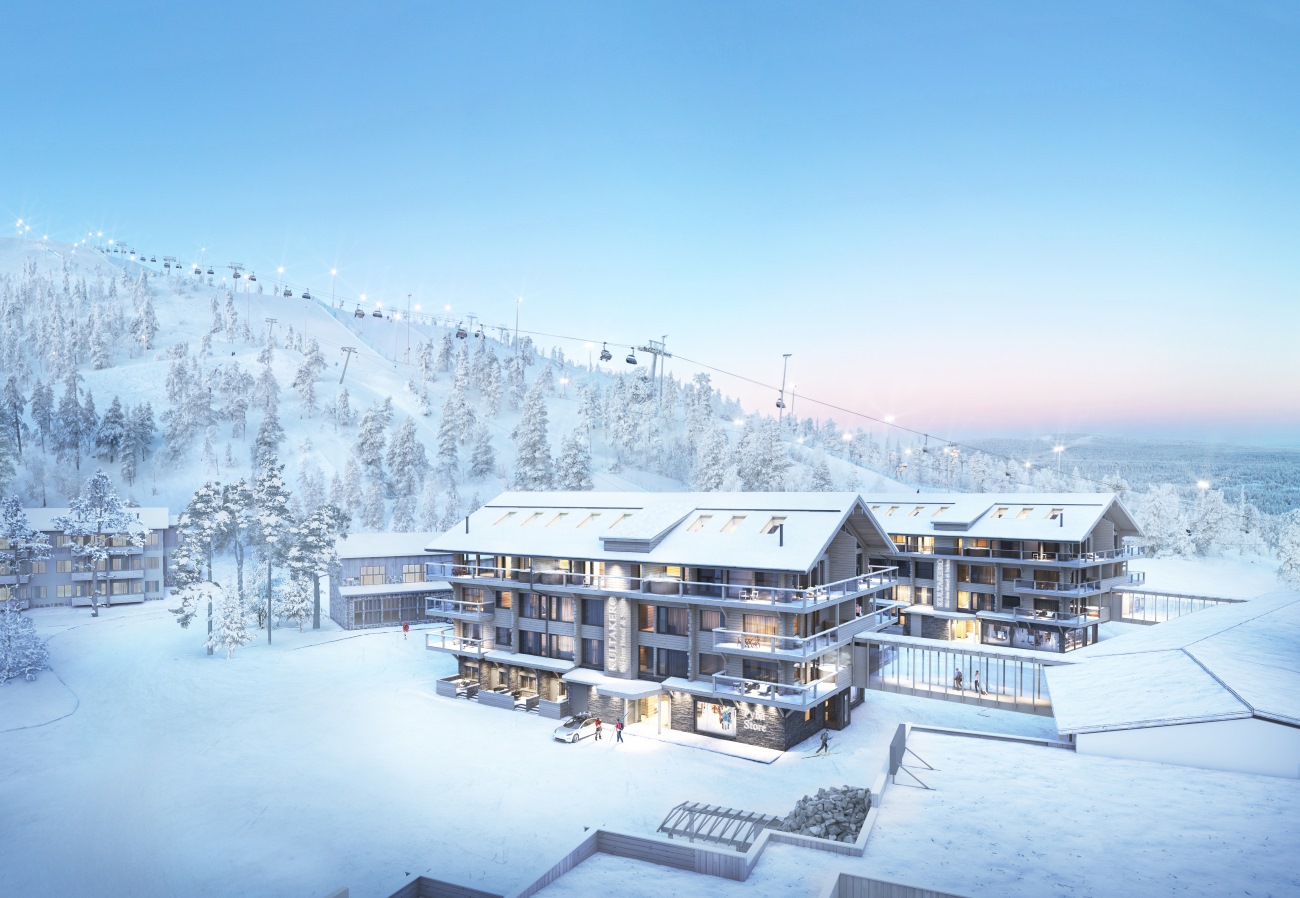 The development of Pyhä Tourist Village will continue in the summer of 2022 with Building 40 hotel rooms On a new floor of the hotel. The second phase of the Kultakero project, which will expand the construction to the north of the village, next to the ski slopes, will begin once the new hotel floor is built.

the third level of the famous Pyhälinna Ski-Inn chalet will start in the summer of 2023. Investment of more than 2 million euros for Construction of four first-class wooden houses and 40 new beds to the heart of the station. The goal is for the entire Pyhä station chalet to be completed by 2024. 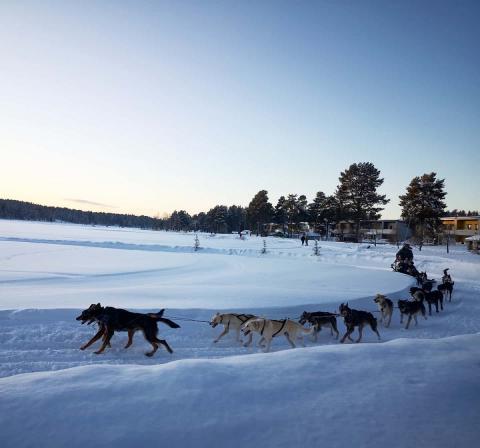 As sled dogs suffer, skating is on the rise in Finland’s resorts. More information