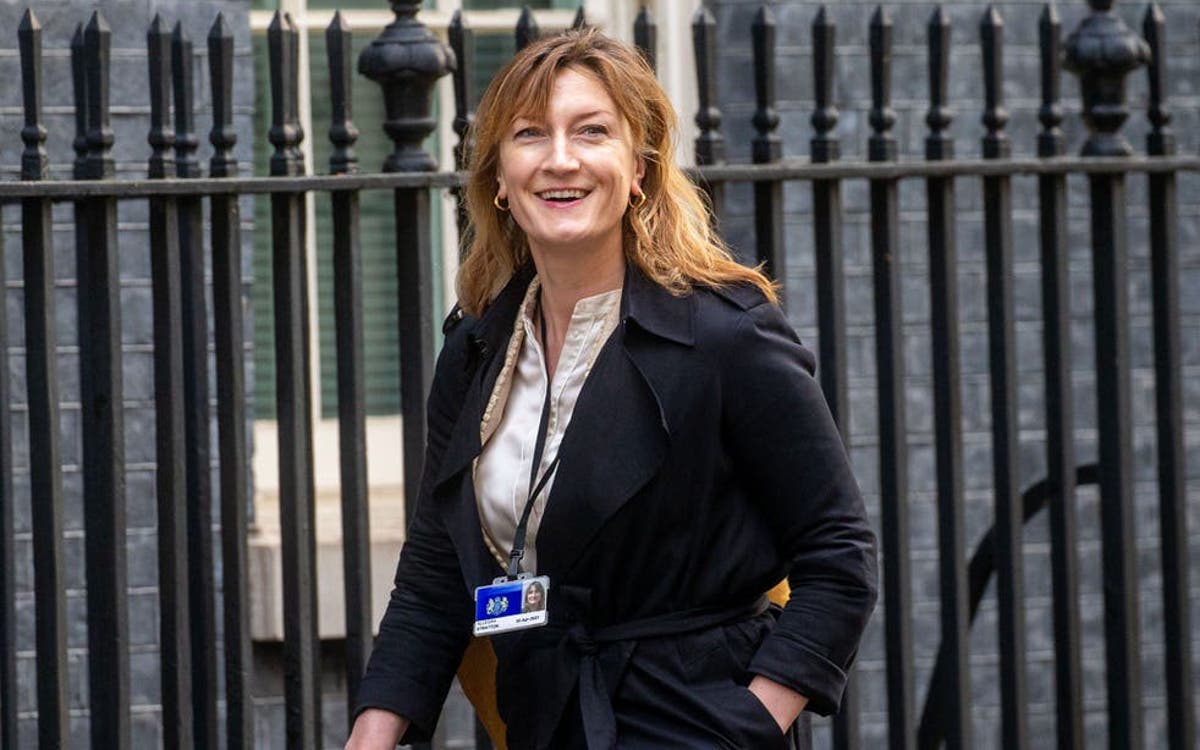 A few days ago, the UK Prime Minister’s climate spokesperson, Boris Johnson, made a statement criticizing the usability and practicality of the electric car. Allegra Stratton, as its spokeswoman is called, has highlighted the lack of infrastructure to enhance the viability of the electric vehicle, and thus continues to favor its older diesel car.

Indeed, Mrs. Stratton was directing her words against the shipping network. Besides having to visit relatives 200 or 250 miles away, which is about 320 or 400 km, I didn’t see an electric car being feasible because the travel would take so long, as well as the already known concern about recharging/autonomy increasing.

The climate spokeswoman warns that many of her citizens suffer from the same problem, so the introduction of the electric vehicle is still far from a real thing. She commented herself that she would prefer to use a diesel-powered Volkswagen Golf on such trips. We don’t know if Ms. Stratton really knows the capabilities of more advanced electric cars, although we can imagine the answer.

Be aware that some models are currently capable of traveling more than 500 km without having to stop to recharge. And that, in a way, the improvement of the UK’s transshipment network depends on which government it is a part of. We obviously understand what the speaker means, but we don’t share her words.

“I still don’t like it,” said Stratton, who lives north of the bustling city of London, where by the way there are strict restrictions on the most polluting cars. Because of the time I took to make trips to visit my father in the south of Scotland, my mother in Gloucestershire, my grandmother in North Wales and my in-laws in the Lake District. It’s all flights that I think would take at least one long layover to load.”

Recharging anxiety is a common problem for drivers all over the world. Many of them have a clear concern about the lack of charging points and the autonomy of electric cars. The recharging network is something that has to grow over the years, and local and state governments must help and support to improve it. Mrs. Stratton’s words aren’t outlandish, but from someone in her position as climate spokesperson, they are misplaced.