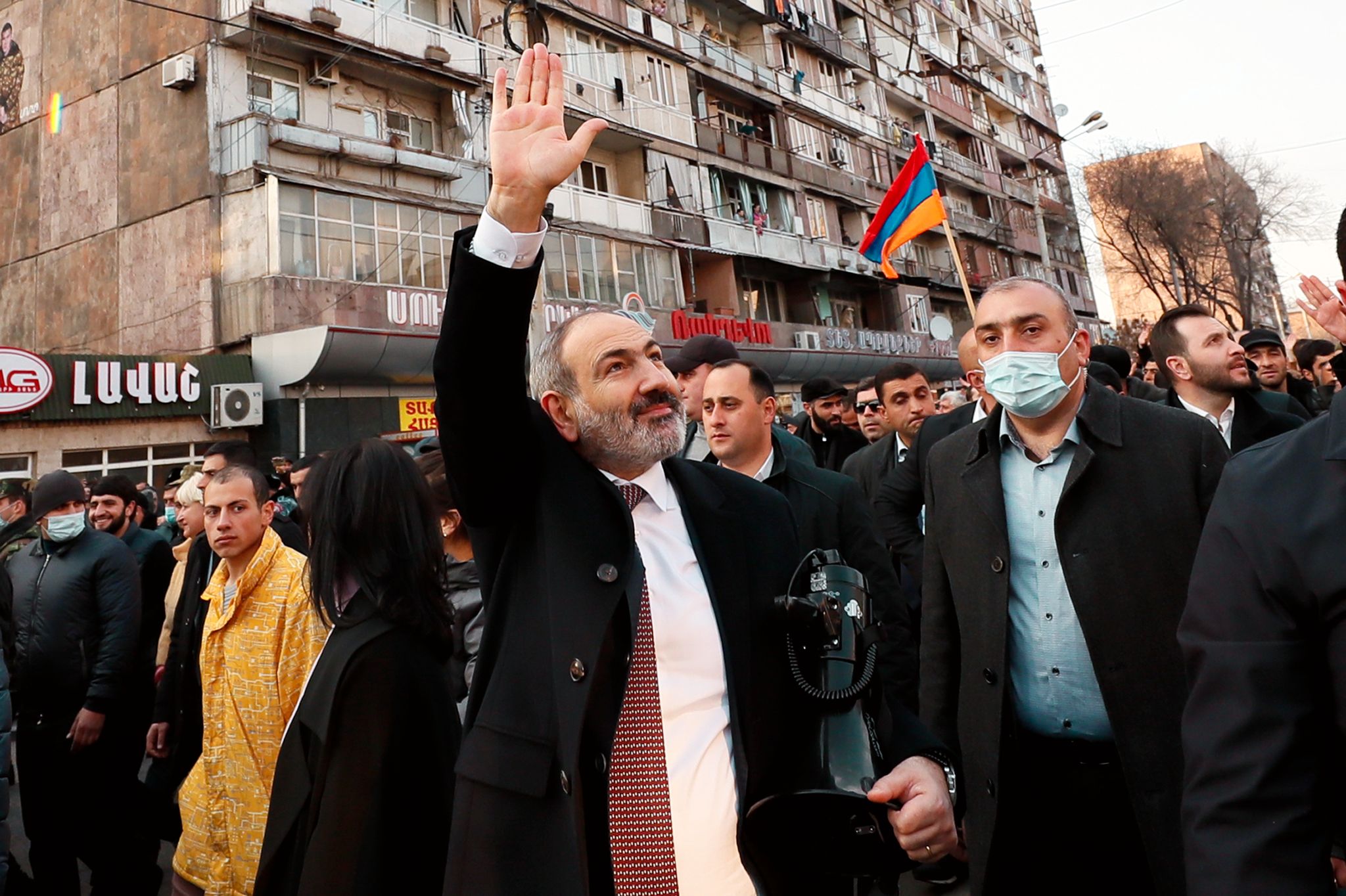 Protesters stormed a government building in Yerevan, the capital of Yerevan, on Monday, according to Russian news agency RIA Novosti.

The site wrote that the protesters belonged to the opposition ARF party News.am. They were said to chant slogans such as “Armenia without Basinyan” and urged officials not to participate in a demonstration organized by supporters of Prime Minister Nikol Basinyan.

“We did not come to occupy the building or take over the headquarters of the Authority,” one protester said before leaving the building, News.am reported. On the way out, an ARF member said that power in the country belongs to the people who took to the streets.

– We are doing this to show that we can go into all ministries, said one of the protesters, according to RIA Novosti.

No injuries were reported in the accident.

Basinyan was criticized for his handling of the six-week war with Azerbaijan, which ended in November with a peace agreement negotiated by Russia. The agreement meant that Armenia should give up territory in and around the disputed Nagorno Karabakh region.