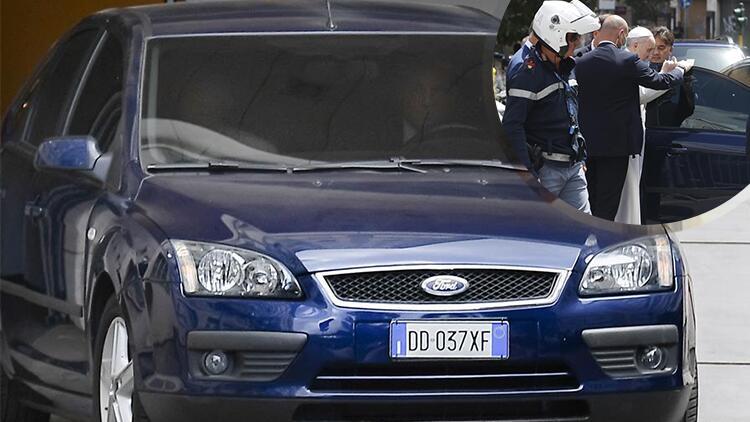 He underwent a left hemicolectomy due to a stenosis caused by symptomatic diverticulosis on Sunday, July 4th at Gemelli Hospital in Rome, the capital of Italy. Baba Francis was laid off.

The moments when 84-year-old Pope Francis, who stayed at Jamili Hospital for 10 days, left were reflected in the lenses.

It is reported that Pope Francis will rest for some time as a precaution and will not travel before September.

The Pope is expected to visit Hungary and Slovakia on September 12-15, and is expected to head to Glasgow in November for the COP26 climate conference.

The spiritual leader of the Catholics led his traditional prayers from the balcony on the tenth floor of the hospital.

In his speech, Pope Francis expressed his happiness to be able to perform this prayer today and thanked him for the interest, closeness and support he showed him.

The spiritual leader, who also thanked all the doctors and health workers, said, “During my stay in the hospital, I once again felt how important it is to have a quality health service accessible to everyone, both in Italy and in other countries.”