Photo: A strange “creature” creating fear in Poland. They were surprised to find out what it was up to 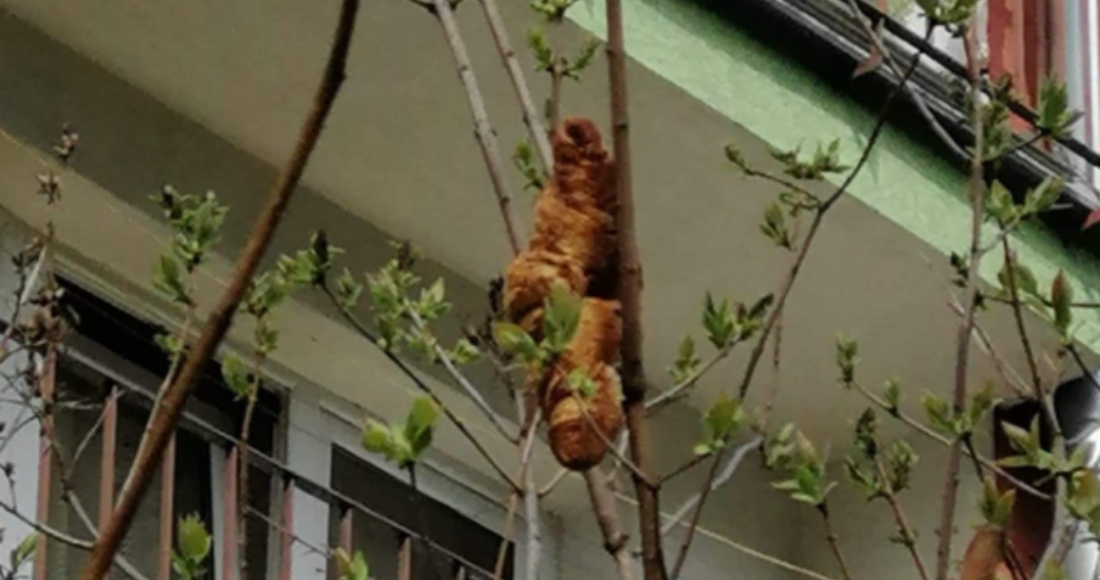 After ruling it out as a joke, members of the Cracow Animal Protection Association went to the scene to search for the animal, which the neighbor who had warned them had described as a kind of “iguana” of “brown” color.

Poland, April 17th (RT). A resident of the Polish city of Krakow recently contacted Humane society To warn of the presence of a Strange creature” Serious appearance took two days Hanging from a tree Near your home.

The agency stated in a Facebook post that the woman described her as “desperate” and asked them to come and investigate the rare animal that appears to be hiding in a tree. “People do not open the windows because they are afraid that he will enter their house. The neighbor said that everyone is afraid of him,” and described the animal as a type of “brown” iguana.

After it was ruled out that it was a lingering joke on April Fools’ Day, the inspectors decided to go to the place, although they suspected that there was some kind of reptile in the streets at this time of year. 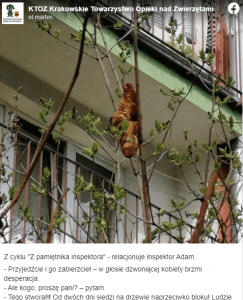 After a short search, the team found the “creature,” as it had been described, with its “sun shining brown skin.” When they watched it closely, they found, in fact, that “the poor thing has neither legs nor head,” as it turned out to be a puff pastry croissant. 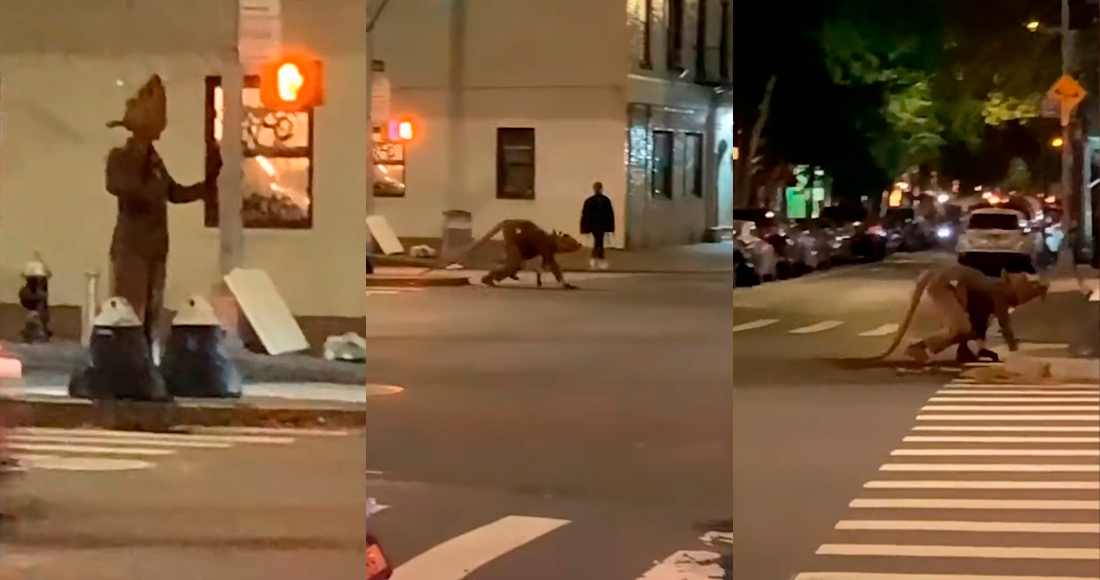 The cake was likely caught in a tree branch after someone threw it out the window to feed the birds.

The Polish Humane Society maintains that the story is completely true and has encouraged people to continue contacting them about any suspected animal welfare cases. “Better to check it out and be happy disappointed and (very rarely) laugh, rather than not respond, which can sometimes lead to tragedy,” they think.

This content is published by SINEMBARGO with the express authority of RT. See the original here. Reproduction is forbidden.