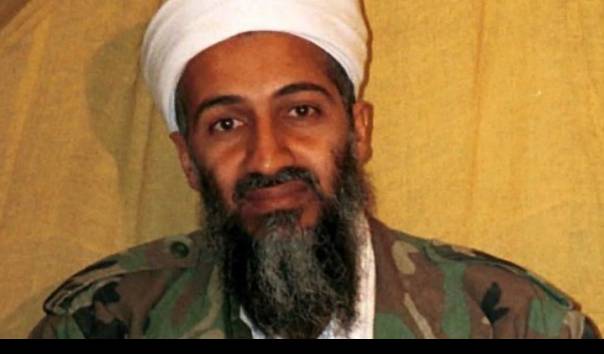 Washington, KOMPAS.TV – It appears that former al-Qaeda leader Osama bin Laden prevented the assassination of Joe Biden when he was Vice President under Barack Obama.

It was known that bin Laden had plans to kill Obama, but Biden was not on the list.

According to the person who ordered the 9/11 attacks, Biden would not have been as qualified as Obama if he had been his successor at the time.

Bin Laden reportedly wrote the order to his aide, Attia Abd al-Rahman, in 2010.

The letter is one of the documents found in the compound where bin Laden was killed by US forces in Pakistan in 2011.

Bin Laden’s message was quoted as saying, “Obama is the head of the infidel leader, and killing him will make Biden president during his term as is customary there.” MirrorSaturday (21/8/2021).

“It is clear that Biden is not ready for this situation and will lead the United States into a crisis,” he added.

However, the letter is currently being used as a way for the opposition to attack Biden regarding the handling of the crisis in Afghanistan.