And they warn of the return of the “Joker” virus, which is capable of subscribing users to payment services on Android devices 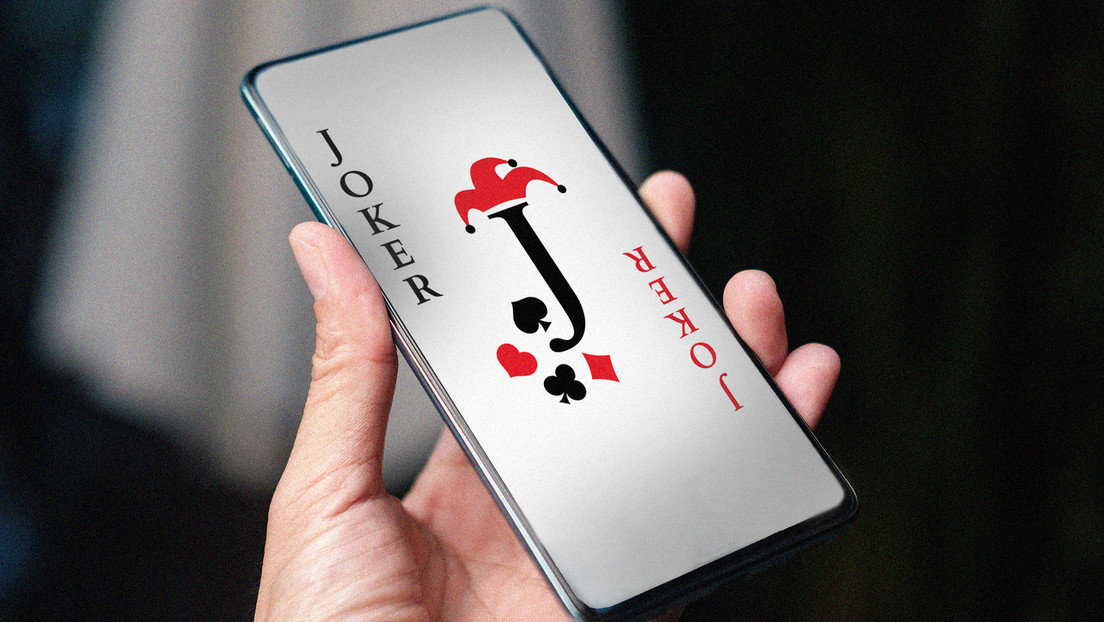 The malware was detected in eight apps from the Play Store that Google has already removed.

Belgian police have warned of the return of the “Joker” virus, which is capable of infecting an infected user with payment services on Android devices without their permission, according to the Belgian police. release Posted Friday on its website.

The text reads: “This malware was detected in eight apps in the Play Store that Google has discontinued.” However, those who have already installed any of the programs associated with Remove it as soon as possible.

According to researchers at cybersecurity firm Quick Heal Security Lab, this virus can enter text messages, contacts and other information on an infected smartphone. “You risk a big surprise at the end of the month on your bank account or on your credit card,” the Belgian police continue.

The first time that There was a clue From this Trojan in September 2019. At that time, it became known that this “malware” silently enrolls users in premium subscription services and in this way can He steals Up to seven dollars a week.

Specifically, it was found in 24 Google Play apps, which were later removed. However, it has been downloaded more than 472,000 times and is believed to have affected more than thirty countries, including the United States, Argentina, Brazil and Spain.

Did you find it interesting? Leave your opinion in the comments!