Online: Google and Facebook will require employees to be vaccinated 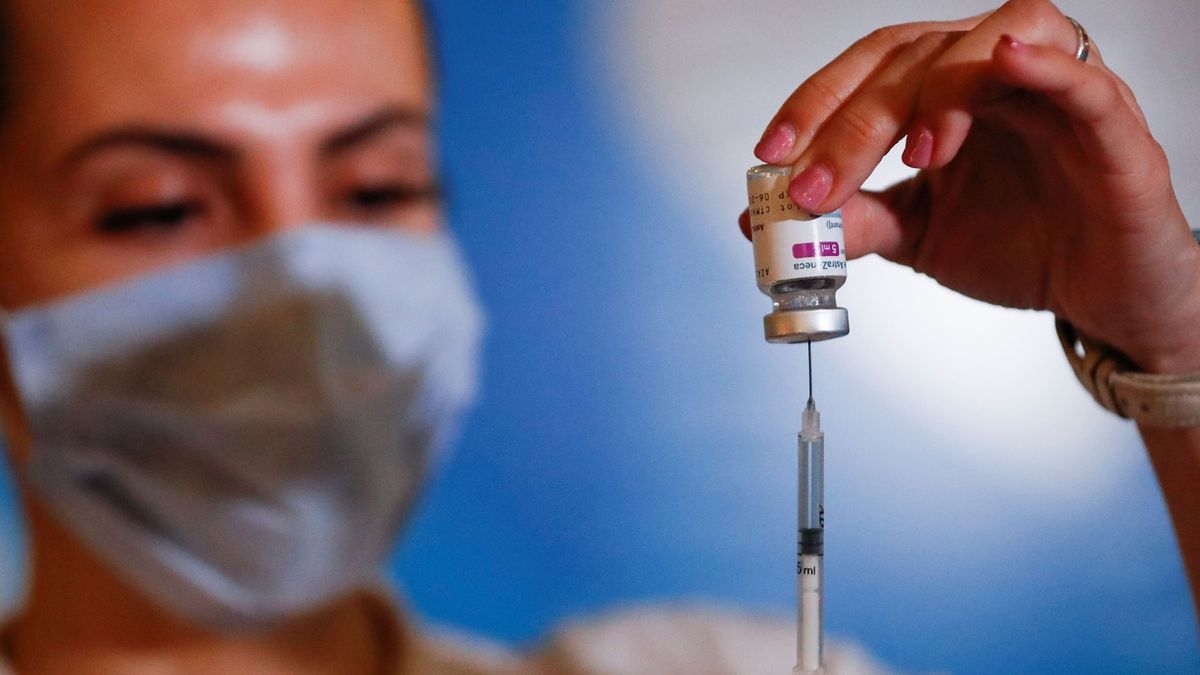 6:22 Internet giants google facebook On Wednesday, they announced that they would require a covid-19 vaccination from their employees before returning to shared offices. More than 130,000 Google employees were notified by email from Sundar Pichai. The Associated Press reports that in the case of Facebook, mandatory vaccinations will in the meantime be applied to employees in the United States. This announcement comes shortly after a similar decision was made by US public institutions.

6:17– United Nations human rights expert in Burma Tom Andrews warned that the country could become a regional epicenter and spread the disease. According to the official data of the Military Council, 4,629 people infected with covid-19 have died in the country since June 1. The number is an underestimate, and authorities in Rangoon have announced that ten new crematoriums will be built.

6:12 – Vaccine efficacy from Vizero Pyoncho In protection from symptoms, symptoms decreased from 96 percent to 84 percent after six months. It drops six percentage points every two months, State News said, citing an ongoing study of 44,000 people. The study did not examine the effect of the delta variable. Moderna said in April that protection against the disease is 90 percent and against the dangerous course is 95 percent.