Omicron and Delta hybrids, two of the most important strains of coronavirus, are prevalent in Cyprus 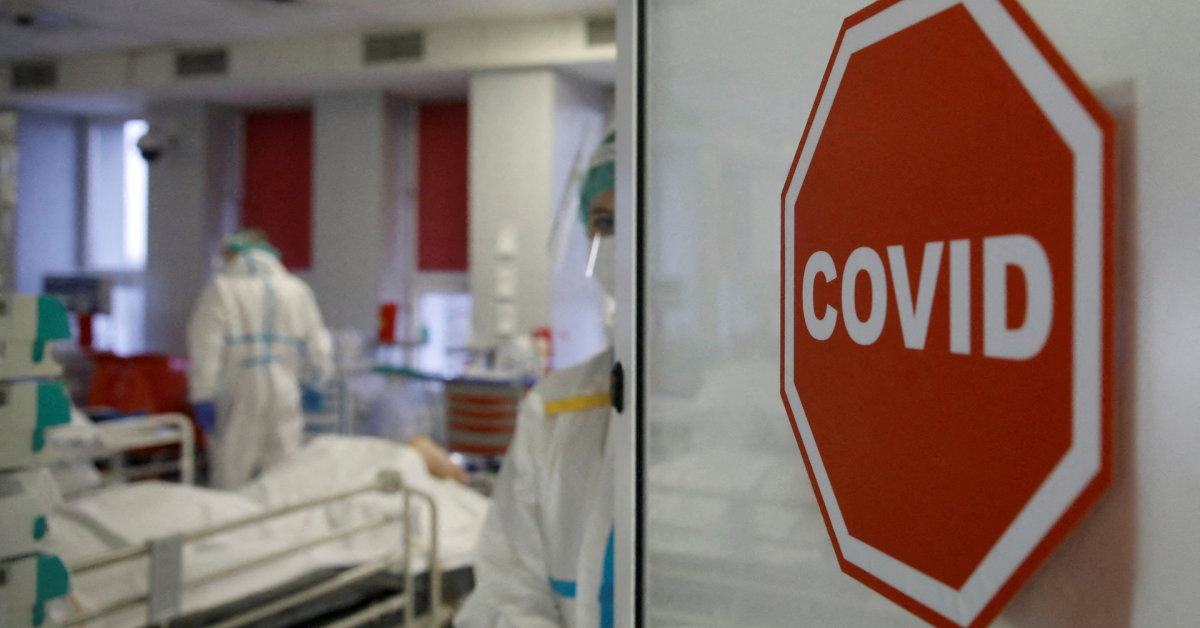 Bloomberg reports that Leondios Kostrik, a professor of biology at the University of Cyprus, named the strain “Deltakron” because of omicron-like genetic entries into Delta’s genomes. According to the report, L. Kostrikis and his team have so far identified 25 cases of this strain of coronavirus. CNBC’s website writes that it’s too early to say if there are more diverse cases and what the potential impact will be.

L. Kostrikis stated that the new variant has a genetic basis, such as the Delta strain, but that many of its mutations are the same as the Omicron strain. “We found a lot of mutations that were previously only found in the Omicron strain,” he explained.

The virologist stated that the Omicron strain contains 30 mutations and that “10 of them were identified in samples taken in Cyprus”. He added that the deltacrone strain was found in 25 samples taken in Cyprus. Of those, 11 have been hospitalized with COVID-19 symptoms and the remaining 14 are residents in general. The expert noted that “the incidence of mutation was higher among those in hospital, which may indicate a link between deltachrone and hospitalization.”

“In the future, we will see if this strain will be more pathogenic, more contagious, or if it will defeat the two dominant strains – Delta and Omicron,” El Costriques said in an interview with Sigma TV on Friday.

The deltachron variant emerged when the Omicron strain spread very quickly around the world, causing unprecedented increases in COVID-19 cases. According to CNBC’s analysis of data from Johns Hopkins University on Friday, the United States reports an average of seven days of more than 600,000 new cases per day. That’s 72 percent. More than last week, the highest number of infections since the beginning of the pandemic.

However, researchers have found that people with the oomicron strain get it more easily and need less hospitalization.