The United Arab Emirates opens its embassy in Israel 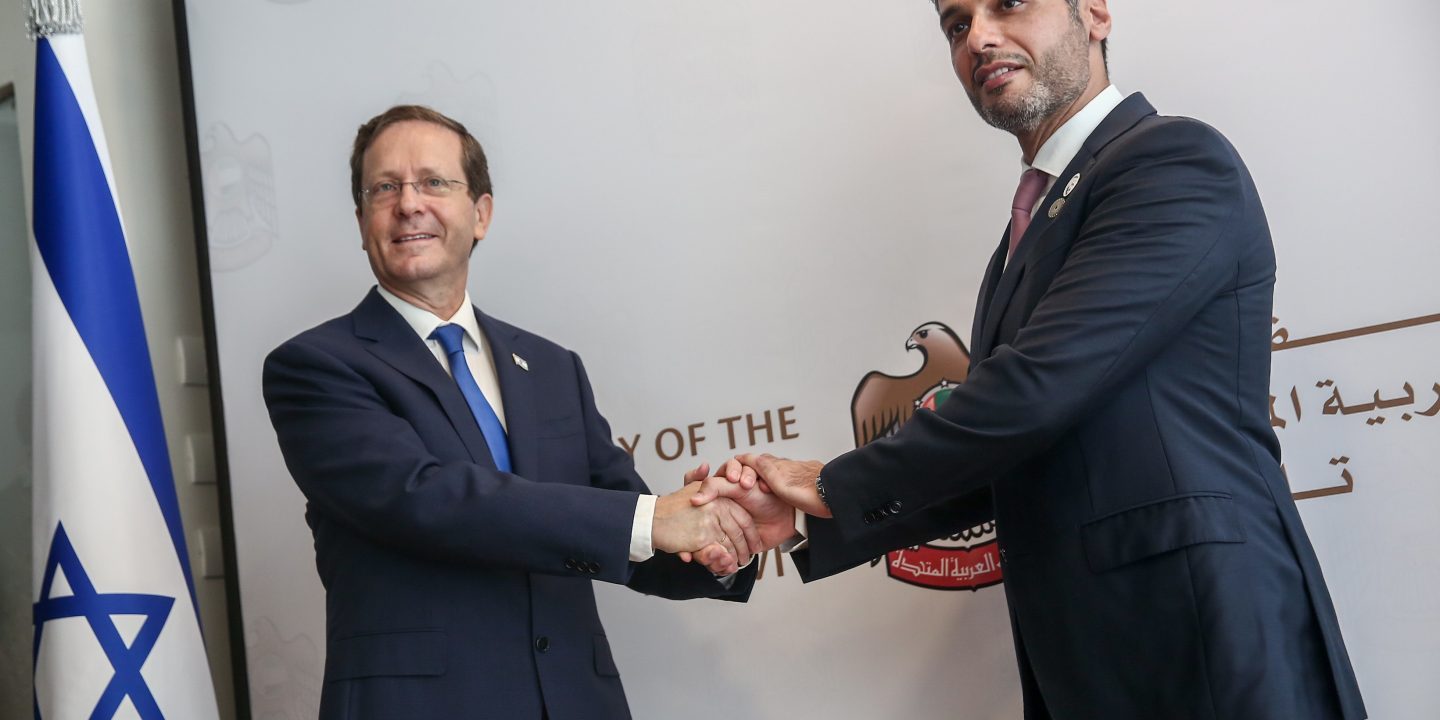 After establishing diplomatic relations, the United Arab Emirates opened an embassy in Tel Aviv on Wednesday. “An important step for the entire Middle East,” Israeli President Isaac Herzog said on Israeli television, in the presence of United Arab Emirates Ambassador Mohammed Al-Hadsheh. Israeli Foreign Minister Yair Lapid inaugurated an embassy in Abu Dhabi and a consulate general in Dubai at the end of June.

Abraham agreement Israel signed the agreements known as the Ibrahim Accords with the UAE as well as with Bahrain in September. Previously, only two Arab countries, Egypt and Jordan, had diplomatic relations with Israel. The agreements followed after mediation by the United States under then-President Donald Trump. Most Arab countries refused to recognize Israel for decades before the conflict with the Palestinians was resolved.

Behind the scenes, Israel and the UAE have long been cooperating, for example on security issues. The two sides now also hope to get more economic benefits and want to work together in the fields of tourism and science, for example. The two countries started direct flights to each other. dpa