Now it is television now. Sky Flow changes its name, shape, and location 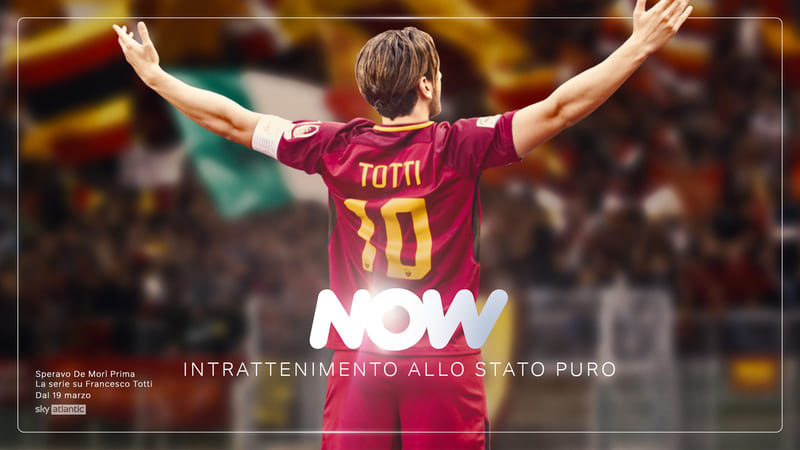 Now UK managing director Marina Storty commented: “It has always been the home of high-quality entertainment, and the evolution of our brand ensures that no one misses their favorite entertainment. By moving from NOW TV to NOW, we combine entertainment premium quality with sheer simplicity. An ideal destination, as well as a community ready to welcome all those who love good entertainment. “

Claudia Afanzi, General Manager of NOW Italia commented, “I am proud to be able to unveil our new brand identity today. This is an important day that marks the first step towards NOW’s evolution and represents our ambition to increasingly become a destination for high-quality entertainment enthusiasts. The first in a series of significant innovations that will arrive in the coming months. “

Moreover, Sky continues, starting today getting access to the contents of the streaming service is easier. NOW is also available on several Amazon Fire TV devices, notably Fire TV Stick, Fire TV Stick Lite, and Fire TV Stick 4K. Thanks to Alexa integration into the Fire TV Stick, customers can find NOW simply through their voices, by saying “Alexa, open now” or by using the search space. In addition to Amazon Fire TV devices, it is now accessible from smartphones, tablets, PCs / Macs, smart TVs, game consoles, and televisions. The full list is available on the site.

Details about the communications campaign: