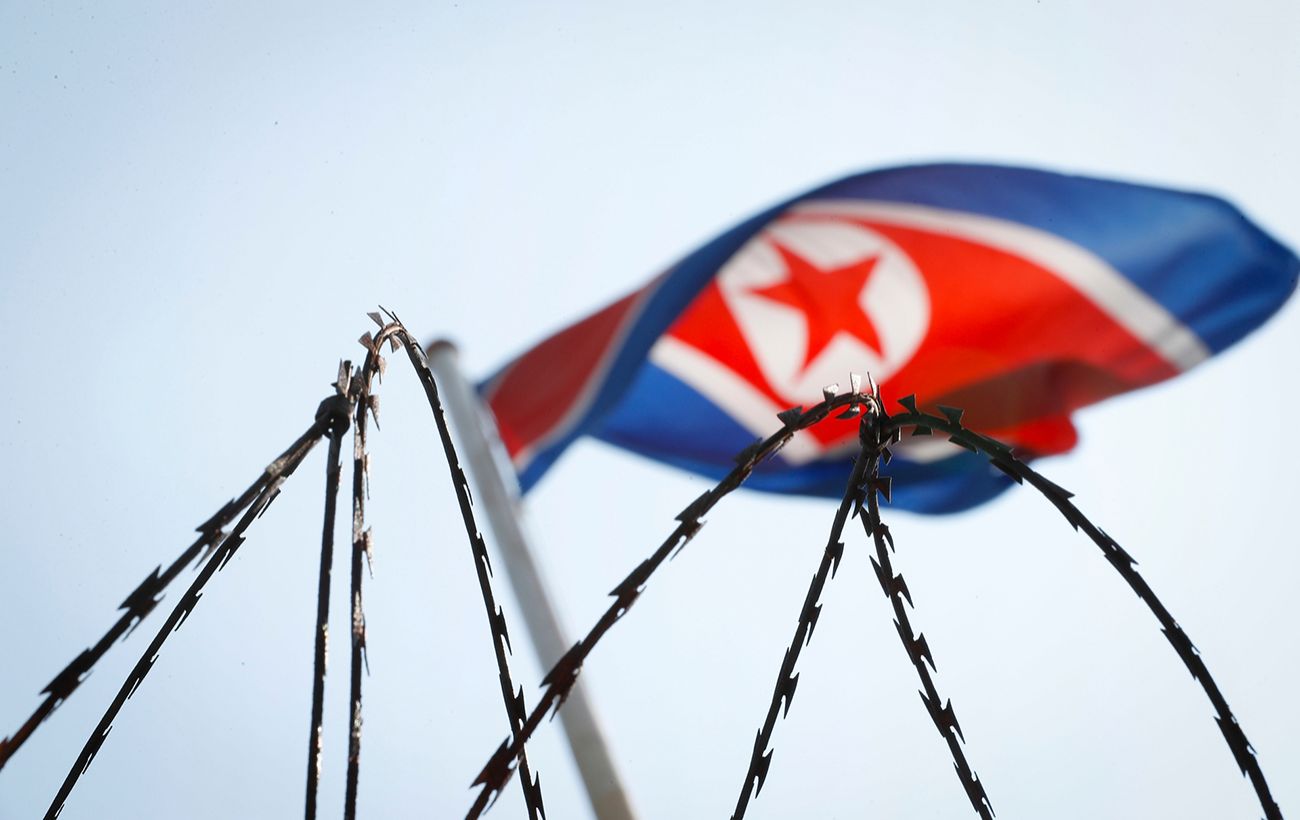 A diplomat who held the position of Chargé d’Affairs at the DPRK embassy in Kuwait fled from North Korea. He arrived in South Korea with his family.

Ryo Hyun Woo is reported to have headed a diplomatic mission in Kuwait after Ambassador Seo Chang-sik was expelled due to a UN decision. More detailed information about the diplomat’s trip remains unknown.

Presumably, he could have fled to South Korea in September 2019, about two months after the DPRK’s Acting Ambassador to Italy, Cho Sung Gil, appeared in the south.

We recall that this was previously reported A national of the DPRK fled to South KoreaJump over a three-meter fence at the border. It turned out that the fugitive was doing gymnastics. South Korean border guards noticed that barbed wire had been broken in one section of the border with the north. Presumably, the guy used the shaft for this jump.

Former leader of North Korea Kim Jong Un calls us the “greatest enemy” He stated that Washington should abandon its hostile policy.