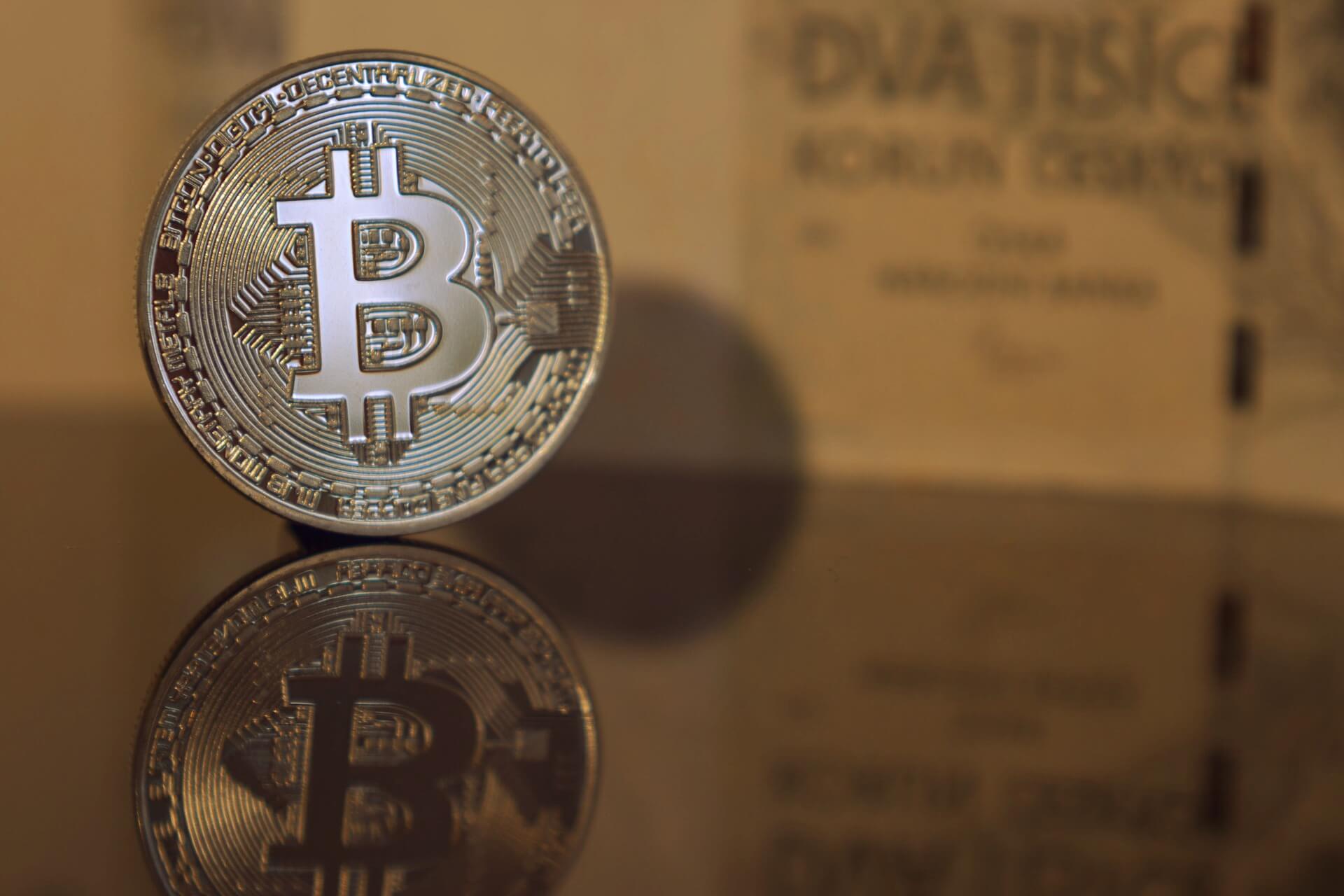 The popularity of cryptocurrencies has perhaps never been as high as it has been over the last year or so. This has largely been driven by the rally in the price of Bitcoin, which recently went above $40,000, and is currently trading at around $33,000 for a token. Of course, other cryptocurrencies have also seen similar increases in value, and this has led to a lot of interest from people and institutions which may not normally have had any clue about this space. We are seeing cryptocurrencies, as well as blockchain, feature in discussions outside of traditional financial markets, and this is only set to increase as more and more stakeholders realize the value that these technologies can bring to their operations. Sports organizations have also jumped on this bandwagon, belatedly realising the value that they can create for themselves and their fans by using crypto and blockchain.

In this regard, it is interesting to note the arrival of AC Milan, one of European and world football’s most historic and successful football clubs, into the cryptocurrency space. The club recently announced a partnership with the fintech blockchain company Chillz to launch a token on the fan engagement platform Socios.com. The token, which is being known as the $ACM Fan Token at the moment, will allow owners a huge range of benefits, including the ability to vote on certain club decisions, VIP experiences, exclusive merchandise and sponsor promotions, competitions, games and recognition as ‘super fans’, among others. This means that AC Milan joins 19 other sporting organizations which have partnered with Socios.com to this end, including the likes of fellow European football clubs such as FC Barcelona, Juventus, Paris Saint-Germain, AS Roma, Atletico Madrid, Galatasaray and Trabzonspor. Esports organizations such as Team Heretics, NAVI, OG and Alliance have also launched fan tokens on Socios.com, while the UFC has signed a global fan engagement agreement with the site, while the Professional Fighters League, another MMA organization, will also be launching their own fan token in the coming months.

These examples show how quickly the world of sports and cryptocurrencies is converging, with fan tokens being one of the most popular ways to bring the two together. Put simply, fan tokens will provide owners with exclusive rights and memberships, based on the club’s discretion. As we read earlier, this can include having the right to vote on certain decisions, access to exclusive experiences and merchandise, and other VIP benefits, while the value of the token itself can also appreciate with increasing demand. Some tokens may also be used elsewhere, such as on online casinos, for example, to play themed casino games. There are already many online casinos which use cryptocurrencies, and allow players to place bets using them, for example. Thus, Ethereum slot games could be the template for these fan tokens to use on online casino sites, therefore increasing their appeal and value to fans as well.

We have already seen examples of these fan tokens influencing decisions, such as fans of Apollon FC using their tokens to vote for the team to play in a friendly game, as well as the club’s home and away kits for the next season. Juventus fans chose the club’s goal celebration song, as well as a redesign of the club’s iconic ‘J’ logo, as well as the design on the first-team bus for this season. Barcelona supporters were able to design a unique artwork, which was placed in the home dressing room at the Camp Nou, while Roma fans were able to deliver questions directly to head coach Paolo Fonseca, all through these fan tokens. Thus, we can see the level of engagement that these tokens allow fans to have, and therefore why they will be extremely attractive to fans, creating an alternative revenue source for clubs as well.

READ  An unexpected return for Donald Trump, who has cut short his vacation in Florida