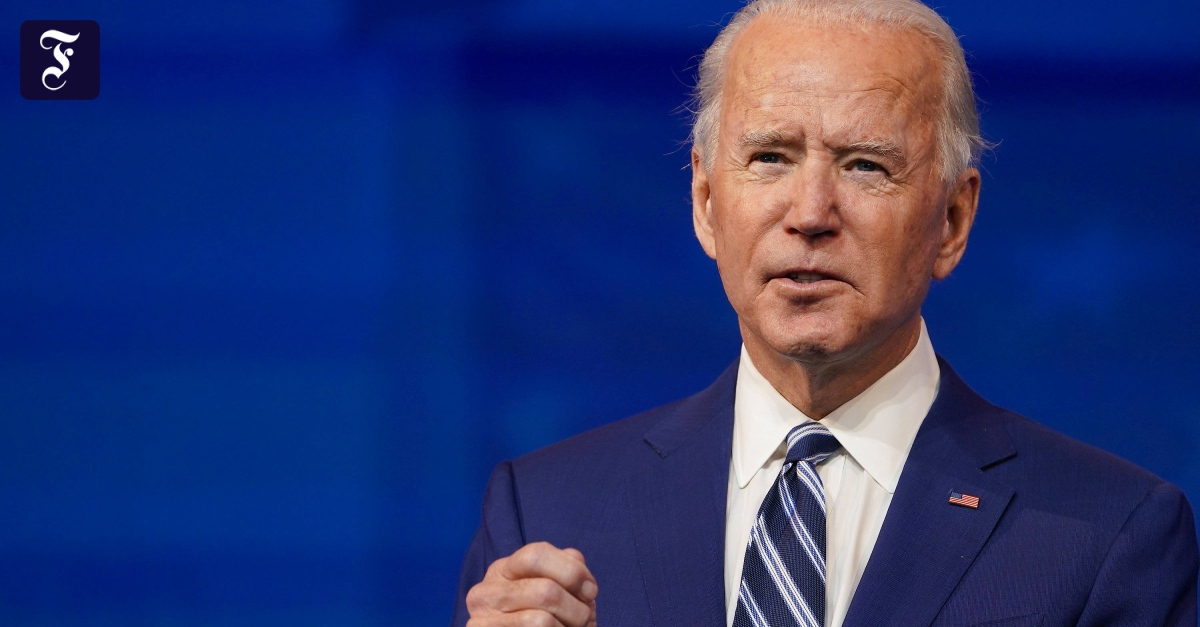 DrYoutube is now banning videos that contain allegations of widespread election fraud in the US presidential election on November 3. On Wednesday, the Internet service said that several states have now validated their election results so that the election winner has been determined. In addition, the “safe haven” deadline expired on Tuesday, as legal disputes over the outcome of the statewide election had to be settled.

YouTube said, “Therefore, we will start removing content that was uploaded today or at a later time that misleads people and claims that fraud or errors on a large scale have changed the outcome of the 2020 US presidential election.”

This includes videos alleging that the voting machines have tampered with the votes of another candidate. Therefore, news videos or comments on the topic can continue to be uploaded if provided with sufficient context. YouTube was recently criticized for allowing false information about the election results.

Trump refuses to admit that he was voted out of office

Meanwhile, parent Google announced on YouTube that the ban on political ads would be lifted before the elections. With election ads banned, Google wanted to prevent the spread of false information about the election.

Incumbent, Donald Trump, who lost the presidential election, still refuses to recognize his election and has been raising allegations of fraud for weeks without evidence. Electoral authorities and experts strongly reject the fraud allegations and stress that Democrat Joe Biden has won the election legally. The Trump camp has failed to file dozens of other lawsuits and appeals, most recently on Tuesday before the US Supreme Court.

READ  Classroom in the USA: Silas Lewald has uneven times

The 538 nationwide voters in the so-called Electoral College, who eventually decided on the president, will cast their ballots next Monday. Biden won 306 voters in the indirect elections on November 3. His victory will require at least 270 votes, and the votes will then be counted in the US Congress on January 6. Biden is sworn in on January 20.