Netflix turns a video game pillar into a TV series: The Elder Scrolls 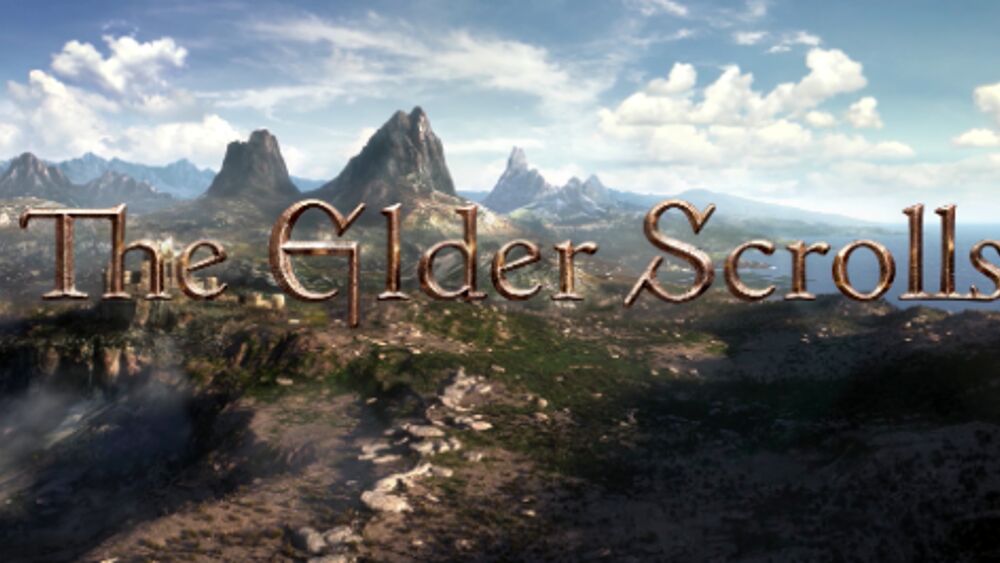 Netflix intends to turn one corner of the video game world into a TV series, the franchise The Elder Scrolls. After the success of The Witcher, in fact, Netflix wants to repeat the same thing with the action RPG series that Bethesda Softworks has created for consoles and computers since 1994, and from which Skyrim was born, the fifth episode of the action game that since its release ten years ago has won all Lovers of open world video games. However, for now, details regarding the series’ production are still unknown, but Netflix is ​​sure to be looking to the top with the goal of creating a TV series with the same level of TV conversion as the Geralt of Rivia saga.

When the series will be released on the digital broadcasting platform is still unknown, but it seems certain that the story should remain faithful to the video game, at least from a mythical point of view, even if the story is likely to be limited to one of the chapters and not all because each of them has a setting. Different date and time. While waiting for more news, fans of the fictional genre can start heating up their engines by watching or re-watching The Witcher before jumping hard into the new serial tale of The Elder Scrolls story.