Netflix acquires the entire Roald Dahl catalog: what that means 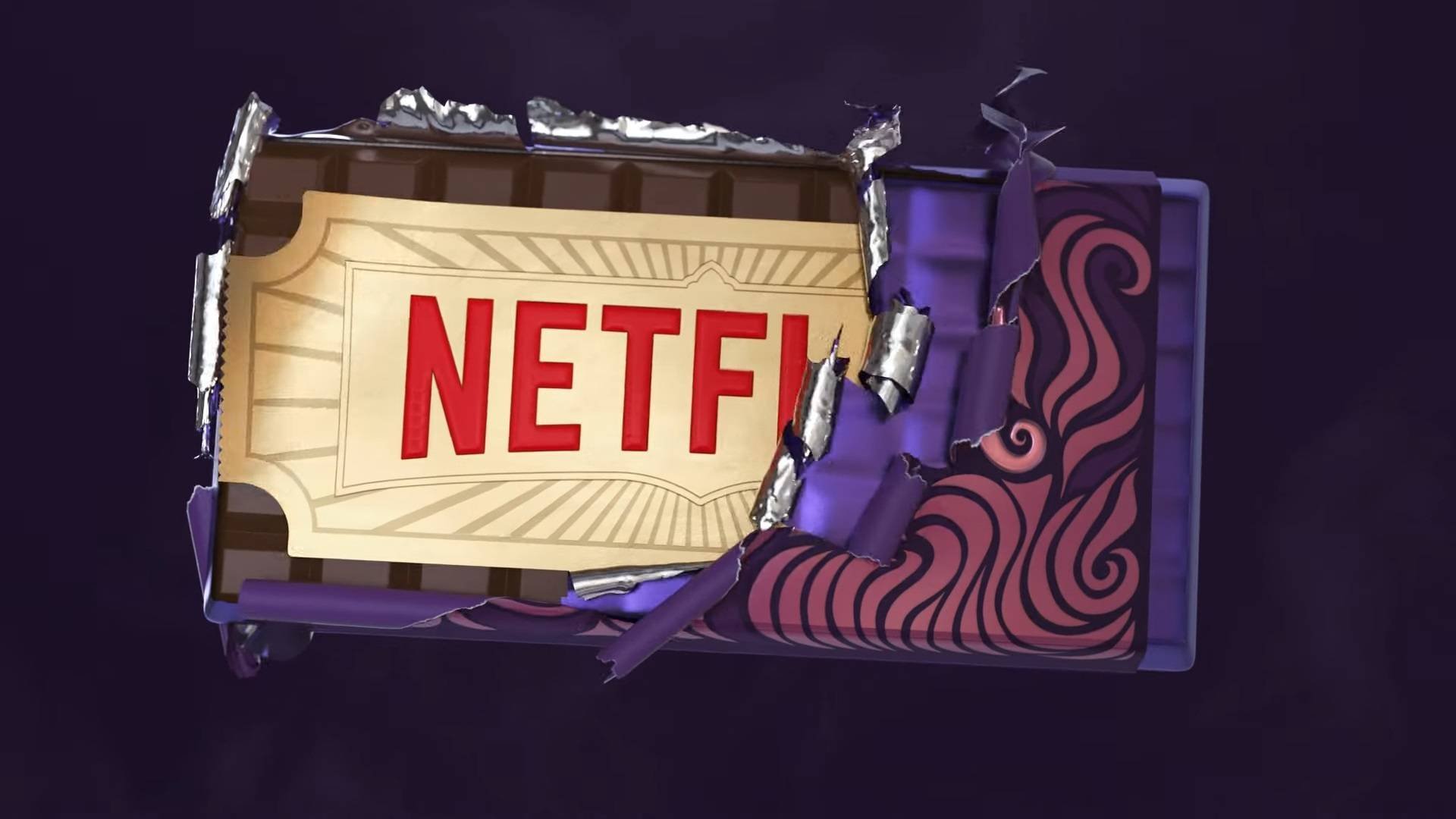 Netflix now owns the rights to Roald Dahl’s stories and characters: what this acquisition means and why the company will benefit from it.

Netflix got i All rights to Roald Dahl’s work, a famous writer of children’s books who died in 1990. This is the biggest acquisition the streaming giant has made to date.

In 2018, Netflix partnered with the company that manages the rights to the writer’s characters and stories in order to produce an animated series based on his works. For example, the movie The Chocolate Factory, directed by Academy Award winner Taika Waititi, was announced. Now, with the acquisition of the entire catalog, the platform intends to add other stories to the boiler, to fulfill the dream of young and old.

We’re excited to announce that The Roald Dahl Story Company (RDSC) and Netflix are collaborating to bring some of the world’s most beloved stories to current and future fans in new creative ways.

“Now we are about to visit the coolest places and see the coolest things.” pic.twitter.com/NIiBeStJm2

Why did Netflix get the entire Roald Dahl catalog?

Why is this step important? First of all, for the sake of the author’s fame. In fact, his stories have sold more than 300 million copies worldwide and They have become immortal booksAble to please any age group. The characters, among other things, were already the protagonists of big-screen movies: just think of films like Willy Wonka, The Chocolate Factory, Big Fish, The GGG, and Le Streghe.

And then because, in this way, he will be able to “create a unique world through films and series, including live action, games and immersive experiences”, such as announce by the company itself. The goal is to strategically bring together a large number of children and nostalgia. A move that has undoubtedly been considered on the table, also because Netflix is ​​not a company usually interested in acquisitions: over the years, on the other hand, it has completed less than ten.

If you want updates on Netflix Enter your email in the box below:

We have received your registration request. If this is the first time you are registering for our services, Confirm your subscription By clicking on the link provided in the email.