Citizen card and passport are no longer suitable for British residency 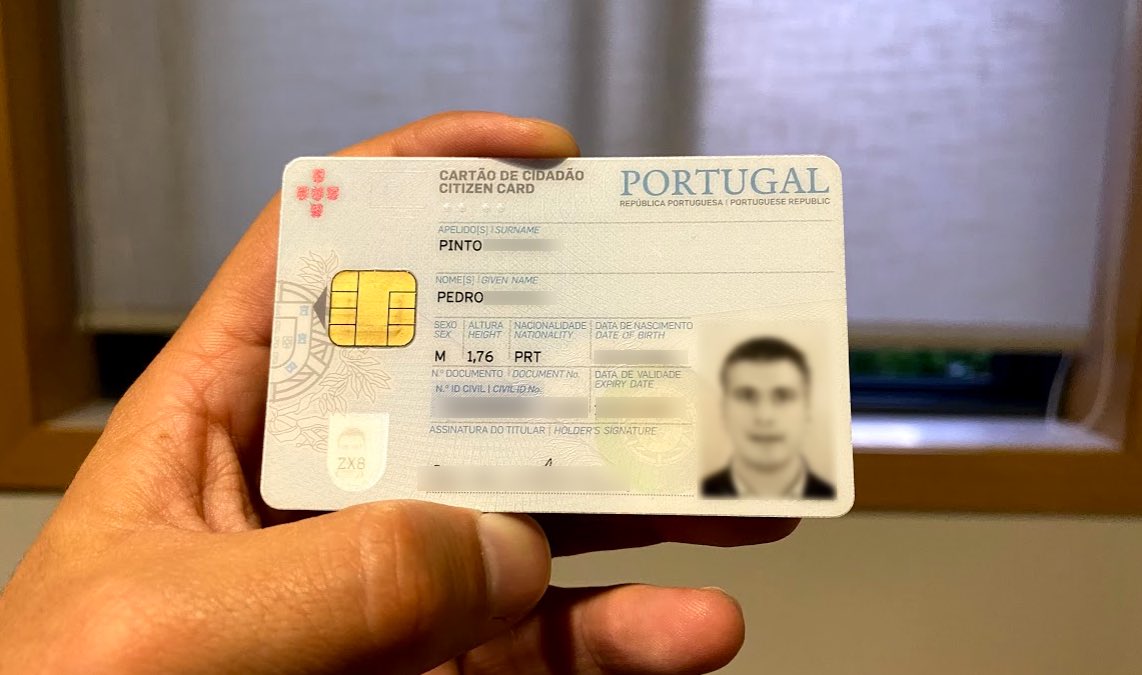 After Great Britain leaves the European Union, a lot will change. As of last Thursday, Europeans residing in Great Britain, including the Portuguese, can no longer use their citizen card or passport.

Proof of status and rights must be submitted with a digital certificate. The Citizen Card and Passport are no longer suitable for use in Great Britain.

The new entry document is completely digital. The deadline for registration in the EU registration system is last Wednesday [EU Settlement Scheme, EUSS]Relevant national identity documents have been accepted to demonstrate the right to work, study or social support.

Proof of immigration status is now available via the UK Government portal (gov.uk).

The UK government has argued from the start that proof of digital residency prevents issues such as loss, forgery or deterioration over time.

A recent scientific study published in the United Kingdom by Changing Europe Group warns of the difficulties and risks of operating excluded information electronically, whether it is from the elderly, the homeless or other vulnerable people.

EUSS was opened after the UK left the European Union to ensure that citizens of EU countries, Iceland, Switzerland, Norway and Liechtenstein as well as their close family members from third countries have residency status.