Netanyahu first, but he needs an oath 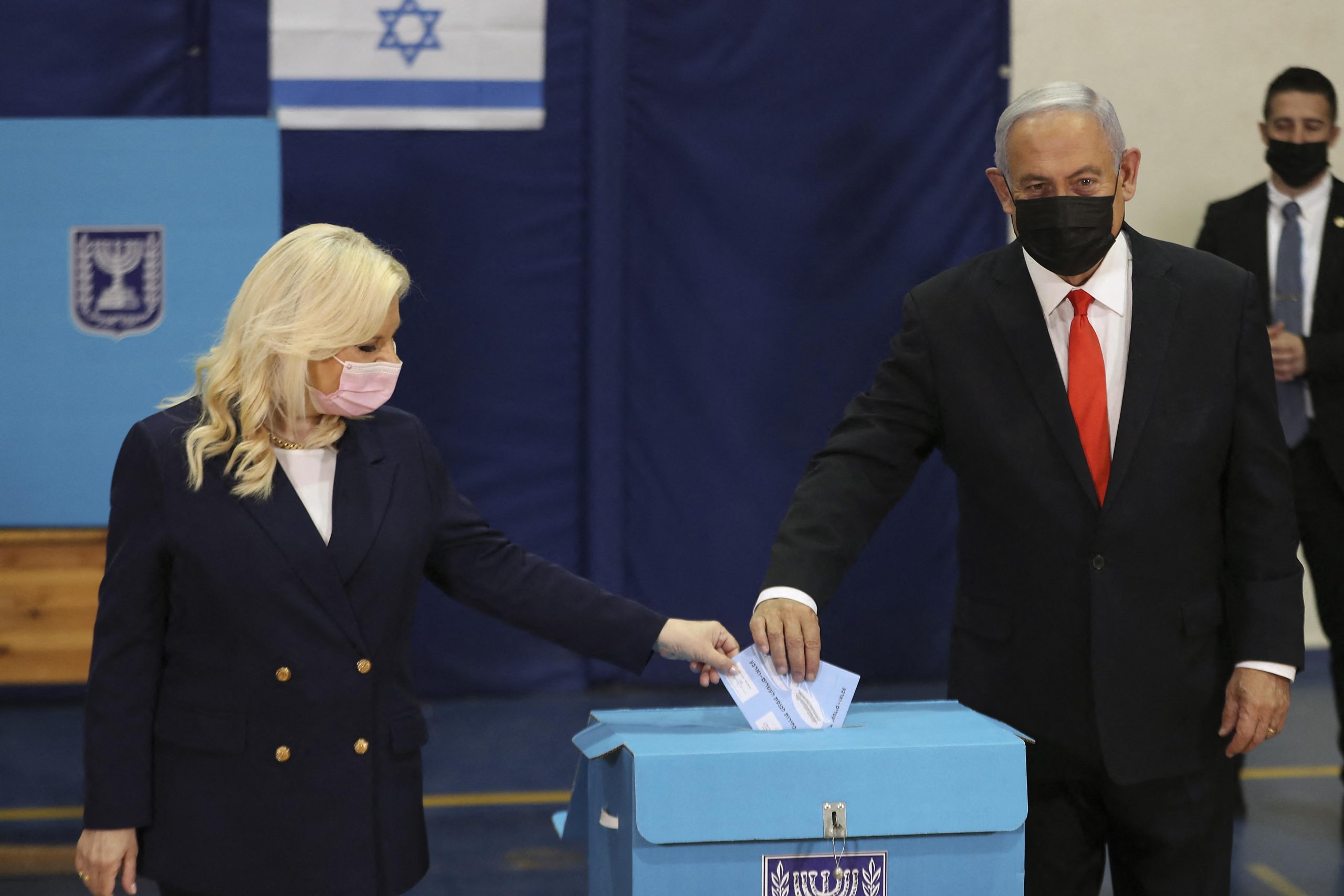 The Likud party led by Benjamin Netanyahu asserts himself as the number one political force in early elections in Israel, but the bloc supporting the prime minister will reach a majority in the Knesset only with the support of the far-right Yamina party led by Naftali Bennett. This is what emerges from opinion polls issued by Channel 11, according to which Likud will win 31 seats and the pro-Netanyahu bloc with 54 seats in total. To surpass 60 seats and have a majority in the Knesset, 7 seats are needed on the right. A party close to the settlers has not guaranteed that it wants to support Netanyahu, and according to some scenarios, it could go to the other side.

Even opinion polls issued by Channel 12 and Channel 13, albeit with slight differences regarding the allocation of seats to parties, agree that the pro-Netanyahu bloc will not be able to obtain a majority in Parliament except with the support of those on the right.

“I will only do what is good for the state of Israel,” Bennett said, without revealing whether he would join the coalition led by Netanyahu.

Meanwhile, the Israeli leader declared his victory in the elections. “A big victory for the right and Likud under my leadership,” Netanyahu wrote on Twitter, adding that his party is “by far” the largest in Israel. “It is clear that a clear majority of the citizens of Israel belong to the right and want a strong and stable right-wing government that cares about the economy and security of Israel,” Netanyahu added.