Negotiating in Finnish – a business conversation with its own rules 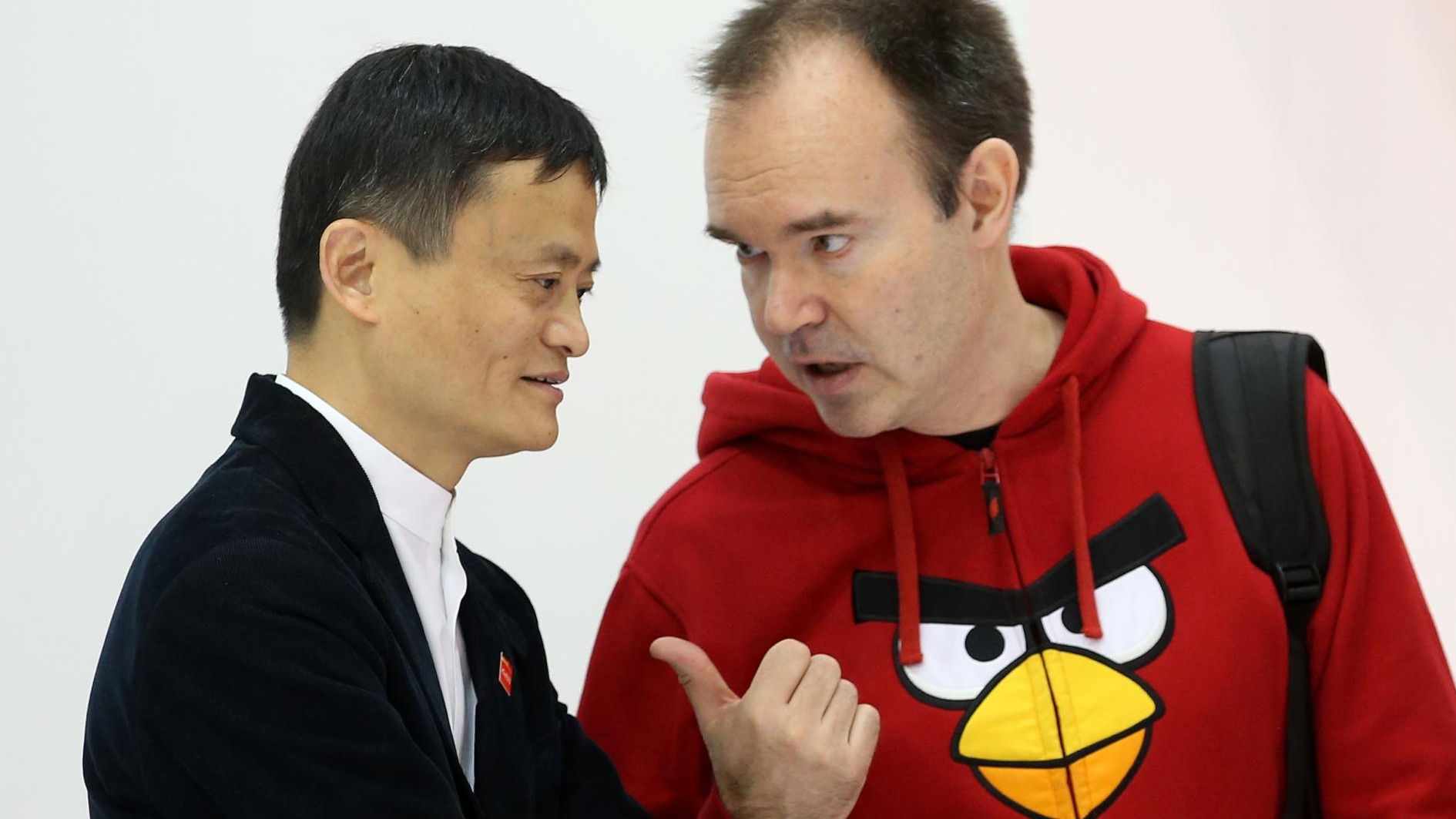 We salute each other: Hello Jan Feller.
“Hello, Jenny Roth.”
“Then we all take half a step forward – that’s how Finns feel with distance. This is an example of ‘personal space’.”

“Send the German an email and call him later.”

This is how intercultural communication training begins at the Helsinki Chamber of Commerce. Jan Feller, Deputy General Manager, standing in front of me, feels very close. In fact, it has been shown that the distance that one sees is very close, on average, 83 cm for Germans and 120 cm for Finns. Words also require more space in Finland. If you compare the culture of communication in Central Europe with ping-pong, then in Finland it will be much more than a relaxing bowling: everyone does what he wants to the end, sits down, and then the next comes – even with indirect contact:
The Finn sends an email and thinks he’ll read it when he has time. Three days later there’s no answer, then asks carefully. The German sends an email, presses Enter, picks up the phone, and then calls: I just sent an email For the Finns, this is a sign of distrust: you won’t read my email, so I’ll call you afterwards.”

“If you interrupt a Finn three times, he will shut up.”

It is claimed that the most frequently used version of foreign Finnish phone calls is: “Are you still there?” “Break culture” is what author Roman Schatz, who has lived in Finland for 30 years, calls:
“Don’t interrupt people, let them finish, wait, something else comes and then you speak yourself. In Germany we have the concept of active listening: once you understand what the other is saying, you say, yes, there you are right, but have you ever thought about it … If a German were to speak alone and if the others did not help in the discussion, he would become paranoid. If I interrupted a Finn three times, he would shut up because he was upset.”

See also  US border with Mexico: More than 14,000 minors in the care of the authorities

This “implicit” communication culture – as opposed to the “explicit” – also plays a role in sales conversations, for example: if the Finn is silent for the first time, the German thinks he has to move on – until the Finn feels overwhelmed. Jan Feller noted this, too. Knows the differences from experience. In 2008, for example, he mediated between the Germans and the Finns in Bochum when the Nokia factory there closed.
“The Germans have a higher degree of uncertainty avoidance, i.e. the need to plan for the future. Example: the Germans are in a panic because the project starts in three months and the Finns have not sent the project plan yet. The project opens the screen, but say we will start with the plan one month in advance so that it is The plan is ready when the project is supposed to start. A German company has already canceled a project because they felt they didn’t. It is taken seriously.”

Peter Vesterbacka: Just do it, don’t think about anything

Finns form a society based on trust, perhaps also because it is so small and homogeneous: when I meet a stranger, I trust him or her first. This is also a reason for the small number of words, emphasizes Peter Westerbka. As a former head of marketing at Rovio, he made the computer game “Angry Birds” big. His philosophy is rotten: just do it, don’t think about anything, don’t waste time. Maybe that’s why he walks as fast as he talks. It is no longer known how many startups Vesterbacka has already founded. In any case, he has already negotiated with entrepreneurs from all over the world, whether in Swedish, English or Mandarin:
“If you had a visitor from the United States, for example, who would ask: Was your project manager angry? Why? He didn’t say anything. No, it’s all right! But if you have nothing to say, you don’t say something.”

Jan Villiers explains how far public trust goes: “If the Finnish state gives something, it will be true. There was a wonderful photo in the newspaper with the main article: Who do the Finns trust? A character in a military uniform, in the other half a police uniform and in the middle a priest’s dress , those were the three. You can see that while also protecting data, they use an open data approach here. It can be quite naive, but it enables many of the technological innovations available here where we Germans are a decade behind.”

If in doubt, go to the sauna

Hierarchies are also generally flat. You go conditionally, even when the ministers are at the table. W: Finns may be proud of their nicknames, but if anything, they’re somewhere at the bottom of a business card in small font. “What is often seen with amazement: If you call me by multiple titles, Professor Dr. Doctor, this is the caricature of a German.”
You are less formal, whether in the meeting room or at the bar in the evening, when you order a beer. Peter Vesterbacka raises his eyebrows briefly in amusement – for him, this is the most natural thing in the world: “Then I say ‘Olut’, push, and that’s it. You don’t have to say please or thank you. I just want a beer, so why ask? How does it work or how is the weather. The transaction is done.”
If, despite all efforts, there are still problems in international relations, then changing the location in Finland still helps – to the sauna. The Chamber of Commerce also recommends this in crisis situations: no clothes, no arrangement.