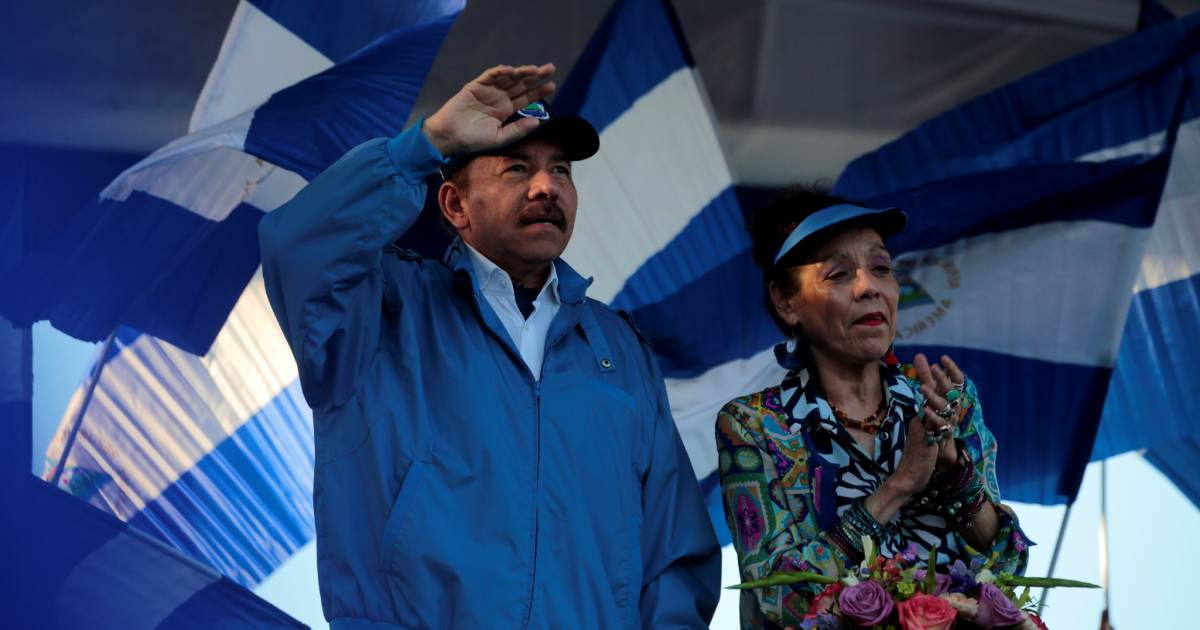 United State And United kingdom Announcing this new Monday Penalties Against officials and institutions from Government from Nicaragua, in an apparent attempt to increase pressure diplomacy against President Daniel Ortega, after arguing Re-election In the polls this month.

Ortega, in a can from 2007 After ruling in the 80s, he just got re-elected Fourth consecutive state In the elections not recognized by Washington and much of the international community, but North Korea, Cuba and Venezuela.

The Treasury released a list of the sanctioned, which includes the controller of banks, the director of the Nicaraguan Institute of Energy, the president and vice-president of the National Electricity Transmission Company, as well as the public prosecutor, accused of persecution and imprisonment. Ortega’s opponents.

This action targets those who oppress Nicaraguans for exercising their human rights and fundamental freedoms.”

He stressed that the decision came “in response” to the November 7 elections in the Central American country.

Ortega’s government did not immediately respond to a request for comment on the sanctions, which involve blocking the property of such persons in the United States or any entity in which they own a stake of 50% or more.

Later, the British Foreign Office announced a travel ban and asset freeze for eight high-ranking officials in Nicaragua, including Ortega’s vice president and his wife Rosaro Murillo, the attorney general and the chief justice of the Supreme Court.

The United Kingdom explained that the actions were coordinated with the United States and Canada, and justified the inclusion of Murillo “because of his participation in the state-backed suppression of demonstrations, the denigration of independent journalists, and the exclusion of opposition candidates from the elections.”

Between 2017 and 2021, Washington sanctioned 37 officials of the Central American country and several institutions, while London had already imposed such measures against seven other representatives of Ortega’s government in recent years.