Finnish Lapland recorded the highest temperature in a century 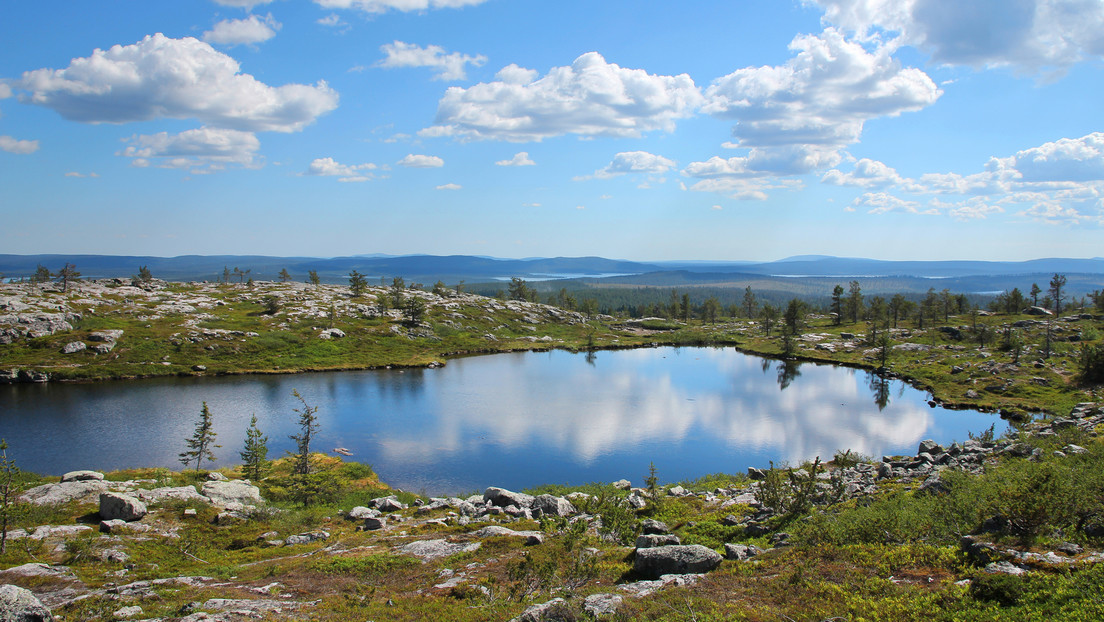 The Nordic region is known for its very cold winters with the lowest temperatures in the Scandinavian country.

The northern region of Finland in the Arctic, Lapland, recorded a temperature of 33.6 °C, the highest in a century, during the heat wave that swept the Scandinavian country.

The temperature was recorded by the Finnish Meteorological Institute, at the Utsjoki-Kevo weather station, near the border with Norway. The entity reported that this is the second-highest temperature ever measured in Lapland, and it has been exceeded 1914 with 34.7 °C, in the Inari Thule district.

Lapland, one of the last remaining wilderness areas in Europe that attracts nature lovers nationally and internationally, is known for its extremely cold winters with the lowest temperatures in the Scandinavian country. However, the beginning of July reflected unusually warm weather.

“It is exceptional in Lapland that temperatures are recorded above 32 degrees CelsiusMeteorologist Jari Tuvinin mentioned to Station YLE year.

According to the expert, the heat wave in the region is the product of warm air resulting from high pressure, to which is added “warm air coming from the north from central Europe through the Norwegian Sea.”

Similarly, countries in the Scandinavian Peninsula such as Norway and Sweden have reported higher temperatures in the north, which in some cases have reached as high as 34°C.