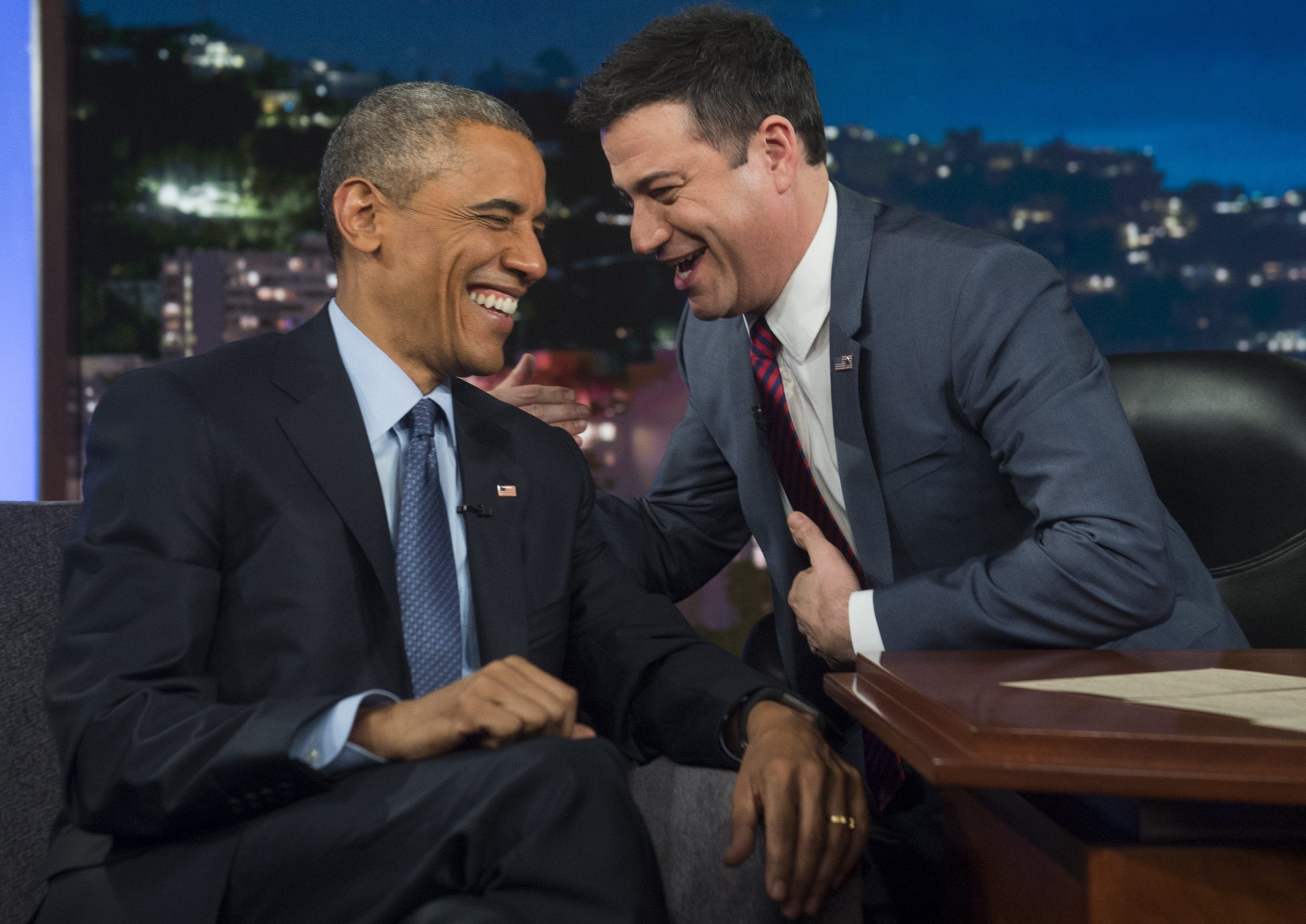 During his visit, the former president covered a lot of things, joking about his status in his family (“You will never be a prophet in your land!”), And “afraid” of his daughter Sasha, and Donald Trump’s 2011 conspiracy theory that a team of the Navy SEAL killed a double corpse and not Osama bin Laden.

Kimmel said, “You have this guy who, by the way, I’m sure, you know, brought up the idea that they didn’t really kill bin Laden.” “You killed Weird Al or something. Did you kill Weird Al Yankovic?”

Obama replied, “I mean, that would be preposterous except for the fact that the president of the United States is retweeting it.” “And when a member of the SEAL team responded, they understood the risks he and his fellow SEAL members were taking – anything could have happened … that’s not what you want from a superior leader.”

But what if someone wanted to hide in a White House? For example, a particular outgoing president has not given up on the 2020 elections? “So, let’s say, they’ll be removed,” Kimmel asked. “Are there tiny holes or anything we should know?”

“Well, I think we can always send the Navy SEALs there to get them out,” Obama joked in response.

During their conversation, Obama also paid tribute to his predecessor in the White House, George W. Bush, stating that he “instructed everyone on his team to work with us smoothly in the transition process. He could not have been more generous, and he couldn’t have been more helpful. Provided that we are able to start trying to stop what would have been a great depression rather than a great recession.

Promised Land, Which sold 890,000 copies in the US and Canada in its first 24 hours of release, is now available via Crown / Penguin Random House. Read The Independent Review Here.