Scientists reverse effects of aging with a pioneering treatment 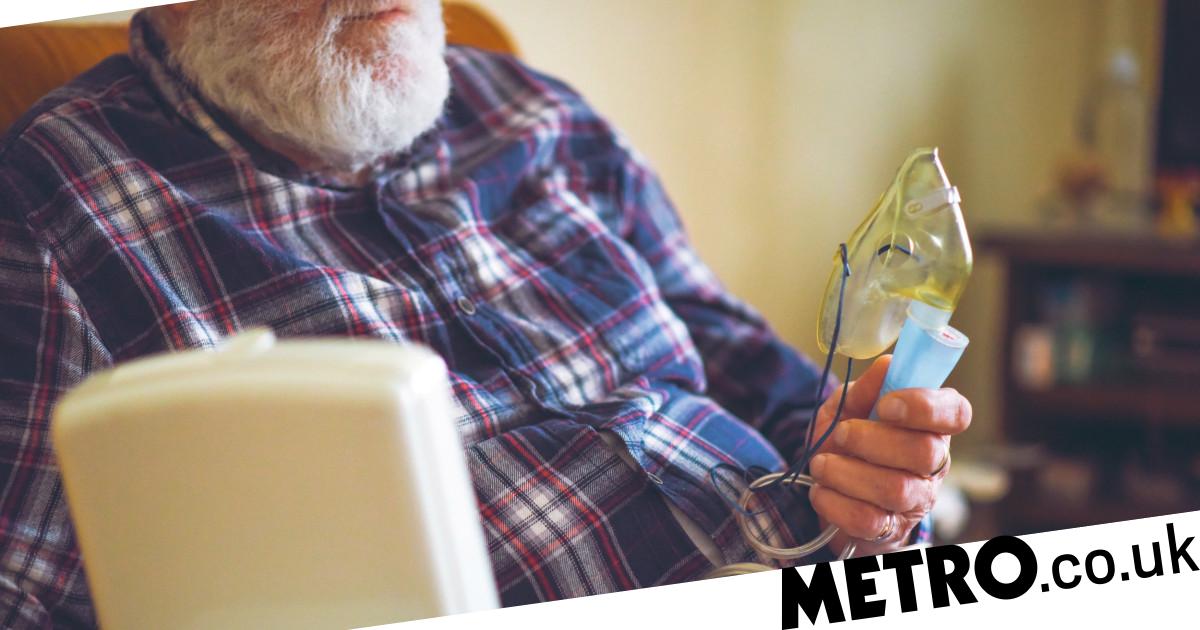 Scientists have apparently been able to reverse some of the effects of aging for up to 25 years in a landmark study.

Using oxygen therapy, researchers brought the bodies of a group of 35 adults aged 64 and over to the cellular level last seen a quarter of a century ago.

The study, published in the journal Aging, saw volunteers put into pressurized oxygen chambers in Israel and given pure oxygen to breathe through a mask.

The sessions lasted for 90 minutes and were held five days a week for three months.

Scientists have shown that this treatment was able to reverse two main indicators of biological aging – telomere shortening and accumulation of damaged senescent cells.

As humans age, their bodies suffer from shortening of telomeres – the protective coverings on chromosomes – which leads to diseases including cancer, Alzheimer’s and Parkinson’s.

Senescent cells, also known as “zombie cells”, prevent regeneration because they build up in the body over time.

The pressurized room works by simulating “hypoxia” or hypoxia. This allows the tissues to dissolve more oxygen, which leads to regenerative effects.

The results of the experiment showed that telomeres regrowth by more than 20%, while old volunteers’ cells shrank by up to 37%.

Scientists said this is equivalent to how their bodies were at the cellular level 25 years ago.

Professor Shai Efrati, professor at Tel Aviv University’s School of Medicine and co-author of the study, said: “Since telomere shortening is the ‘holy grail’ of aging biology, many large-scale pharmacological and environmental interventions are being explored with the hope of enabling telomere elongation.

“The remarkable improvement in telomere length that appears during and after these unique protocols provides the scientific community with a new basis for understanding that aging can actually be targeted and reversed at the fundamental cellular biological level.”

Some scientists believe that aging can be treated, like disease, and the study is the latest to try to understand the aging process and look at ways to increase life expectancy and make people feel younger.

It has been shown previously that lifestyle changes such as healthy eating and exercising regularly can maintain telomere length, but this was the first time that external interventions had been shown to have the same effect.

Study researcher Dr. Amir Haddani said: “ So far, interventions such as lifestyle modifications and intense exercise have been shown to have an inhibitory effect on shortening expected telomere length.

However, what is remarkable in our study is that in just three months of treatment, we were able to achieve such significant telomeric elongation – at rates far exceeding any of the current available interventions or lifestyle modifications.

Contact our news team by emailing us at [email protected]

For more stories like these, check out our news page.

Get the latest news, happy stories, analysis and more