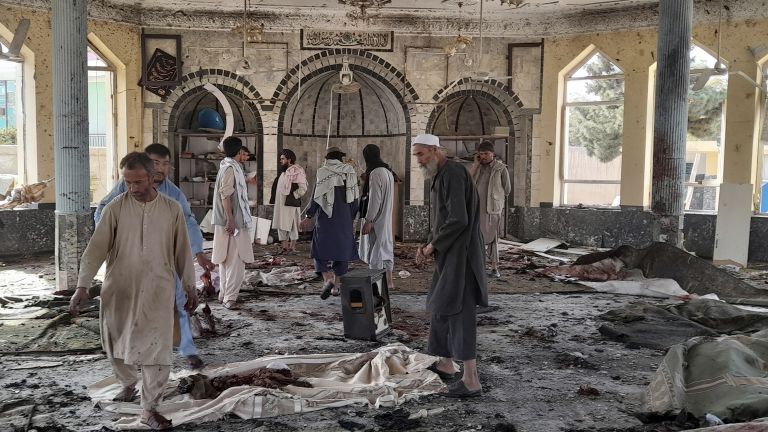 It is not yet clear what caused the explosion, and no one has claimed responsibility yet.

A Taliban spokesman said today that several people were killed or injured in an explosion at a mosque in Kunduz province in northern Afghanistan, the Department of Political Affairs reported.

At least 50 people were killed and 140 others injured in an explosion at a Shiite mosque in the northern Afghan city of Kunduz, AFP reported.

“So far, 35 bodies have been brought to us and more than 50 wounded,” a doctor from Kunduz’s main hospital told AFP, requesting anonymity.

Earlier, the representative of Doctors Without Borders, who requested anonymity, told AFP that more than 90 patients and more than 15 bodies were taken to the NGO clinic in Kunduz. 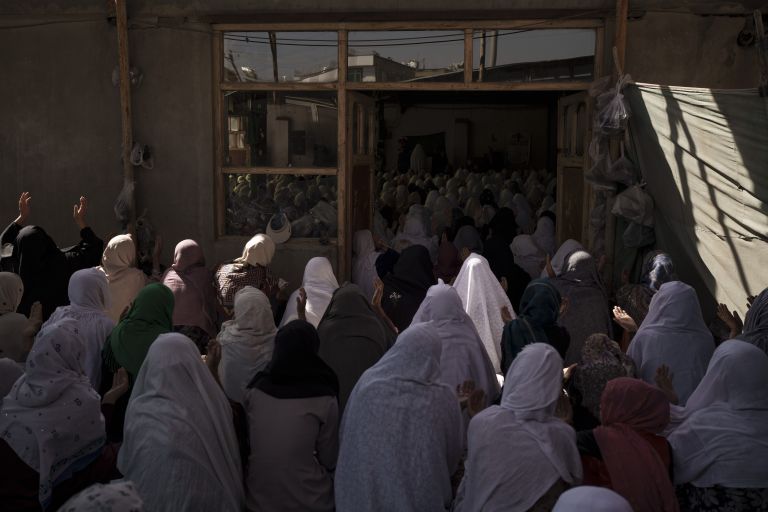 The Associated Press quoted eyewitnesses as saying they heard the explosion during Friday prayers at a Shiite mosque. It is not yet clear what caused the explosion. 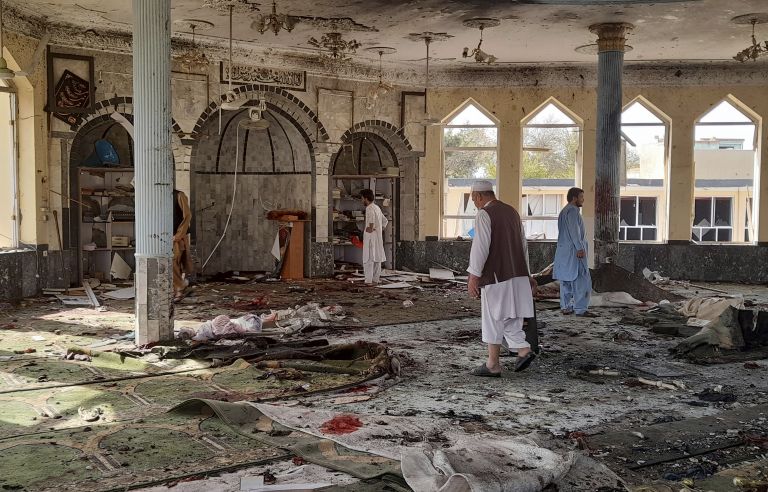 No group has claimed responsibility for the incident yet, but the Darfur Peace Agreement indicates that members of the Islamic State have been targeting the Shiite community in Afghanistan for years.

According to preliminary information, among the wounded was an employee of an international relief organization.

See also  Spence reveals 220 "Chinese boats" that they indicate are not fishing - they immediately withdraw the country.