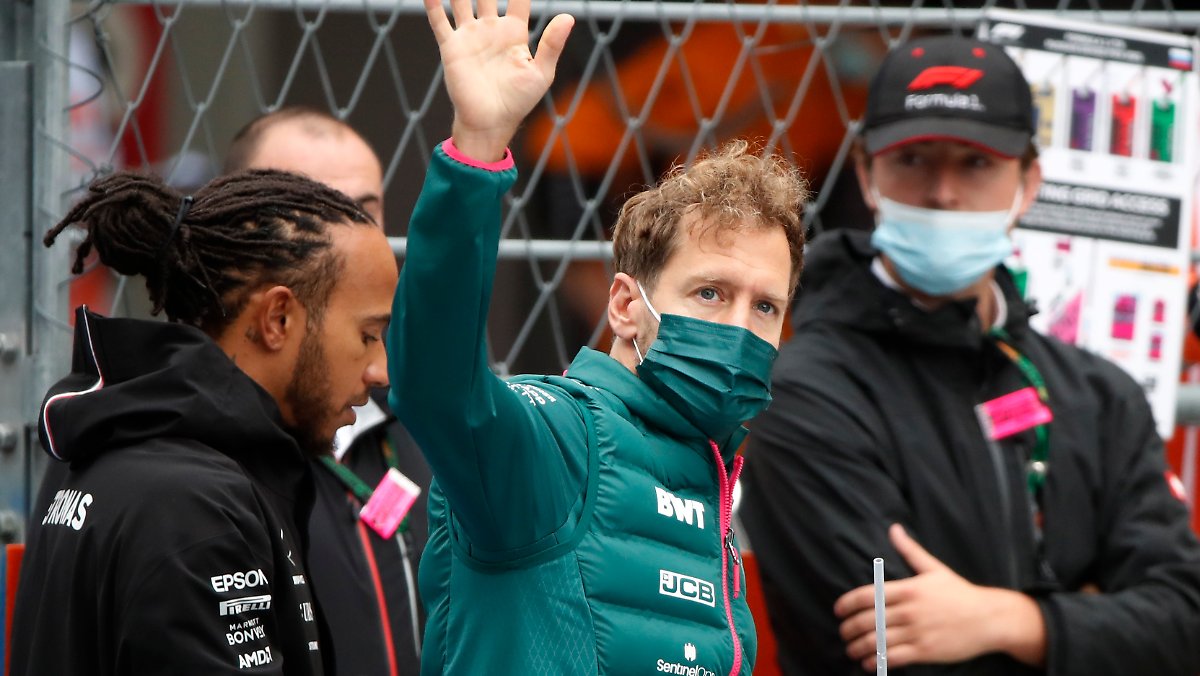 The idea of ​​sustainable fuel

Within five years, Formula 1 wants to use 100 percent sustainable fuel. Even better: it should be usable not only for motor racing, but also in road traffic. However, the premium sports car class also thwarted its commitment to a better environment.

Sebastian Vettel has long earned the reputation of a Formula 1 critic – as an energetic driver, mind you. The four-time world champion has had to come under a lot of criticism for his alleged hypocrisy, but one of the Heppenheimer family’s main demands, a call for more “relevance” to road traffic, appears to have been met by the racing series.

By the time cheaper and simpler engines are introduced, Formula 1 wants to develop a fuel that is not only 100 percent sustainable, but can also be used “in every series of combustion-engine vehicles”. The series announced this ambitious plan.

Greenhouse gas emissions compared to fossil gasoline should be reduced by using this fuel “by at least 65 percent”. This should be possible, among other things, through the binding and use of carbon dioxide or the use of non-food biomass (algae, agricultural waste, inedible plants) in production.

Formula 1 technical director Pat Symonds explained that the operations are still “very experimental”, and so far it is still in the early stages of the experimental stage. However: if the project succeeds – in cooperation with several oil companies working in Formula 1 – it will be a coup. Especially since the first category calculates that by 2030, more than 90 percent of cars worldwide will still be powered by an internal combustion engine.

The itinerary runs counter to ambitions

For now, the premier motorsport class still offers plenty of open space, despite its ambitious goal of achieving net zero carbon emissions by 2030. The planned calendar for 2022 is particularly troubling. An unprecedented 23 races are planned within eight months in Europe, Asia, Australia and North and South America. Among others, the route includes the stations of Saudi Arabia, Australia, China, USA and Spain in the spring. From Monaco he goes in early summer through Azerbaijan to Canada and from there to Great Britain.

This does not seem sustainable, among other things, Vettel recently spoke out in favor of a calendar that is more regionally planned. But as it is, Formula 1 must once again bear the accusation of following the money trail. This is at the expense of the environment and many Grand Prix circus employees are busy assembling and disassembling, and unlike the drivers, they can’t even travel home for a short time – which is usually the case by plane.

“The aim should be to make our season sustainable, not only for the environment, but also for the staff,” Vettel said on Thursday on the sidelines of the Turkish Grand Prix (Sunday, 2:00 pm CET). It should be such that people can also lead a normal life, and be there for their families. We have to be very careful.”

See also  Bencic & Co. beat the Czech Republic and advanced to the semi-finals