Morocco is a ‘hostage to the Israeli-Palestinian conflict’ 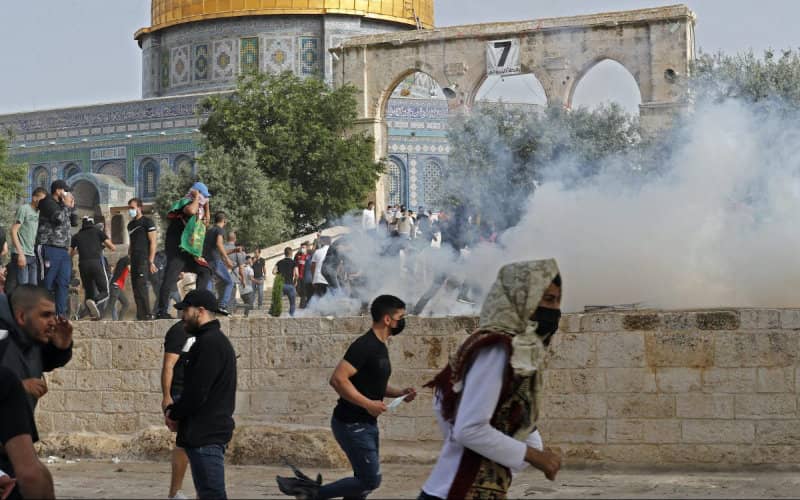 Morocco, the United Arab Emirates, Bahrain, and Sudan embarrassingly normalized their relations with Israel. “In the past few days, after a period of tension and escalation has passed, the Israeli-Palestinian issue, which occupied a back seat in the diplomatic priorities of the Gulf states for several years, has once again become an embarrassing element for them. Participation in this process.” France 24 Karim Sader, political scientist and consultant specializing in the Gulf states.

Once a sacred place for Islam becomes at the heart of tensions, these countries are forced to respond, but in terms that, due to their diplomatic approach, do not enjoy the same rhetoric or the same weight. He added that the Arab powers, namely Turkey and Iran, are in a hurry to restore the Palestinian cause, before Return to the demonstrations organized in Morocco to protest the normalization of diplomatic relations between the Kingdom and Israel.

According to Karim Sadr, these demonstrations, which took place “not in the street due to the blockage of political space, but on social networks,” aim to remind the concerned Arab leaders “that the issue of the fate and rights of the Palestinians is still not on the table. They have settled and their opinions are still sensitive to it.” The specialist, “This mobilization and this anger are evidence of the fragility of the reconciliation process, and thus there will be no possible peace agreement as long as the Israeli-Palestinian conflict continues.”