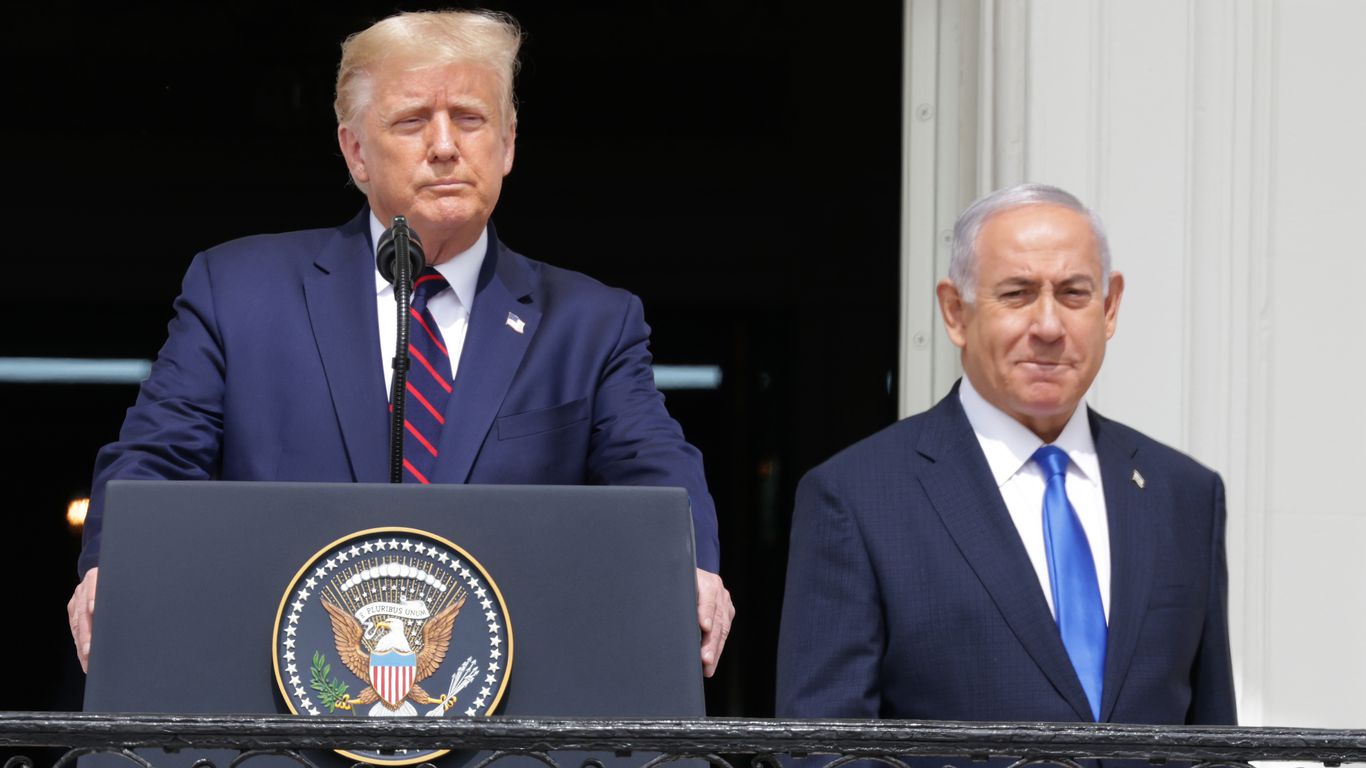 President Trump announced, Thursday, that Morocco has agreed to establish full diplomatic relations with Israel. The Moroccan decision comes within the framework of a deal that includes the United States’ recognition of the disputed territory of Western Sahara as part of Morocco.

why does it matter: Morocco is the fourth Arab country to move towards normalization with Israel in the past four months as part of the Trump administration’s initiative, the “Abraham Accords.” But the deal also includes a change in long-term US policy with only six weeks remaining in Trump’s term.

behind the scenes: Negotiations on this deal started two years ago but have intensified in the past few months. Trump’s senior adviser Jared Kushner and Special Envoy Avi Berkowitz negotiated directly with Moroccan Foreign Minister Nasser Bourita.

the other side: While the normalization deal is a gain for Israel And an important achievement for Trump, the recognition of Western Sahara as part of Morocco is a major shift in US policy – and a major diplomatic achievement for Morocco.

What’s Next: The United States is now the only Western country to recognize Moroccan sovereignty over Western Sahara. President-elect Biden will have to decide whether to reverse Trump’s decision after taking office in January.

Update: Kouchner said in a briefing to reporters that Morocco has agreed to resume official contacts with Israel, allow Israeli airlines to use Moroccan airspace, and start direct flights between the two countries.

recovery: Israel and Morocco have a secret relationship that dates back to the 1960s through their intelligence services.

READ  Olympus is getting out of the camera business

what are they saying: