Here are the symptoms of a delta variable, they are a little different… 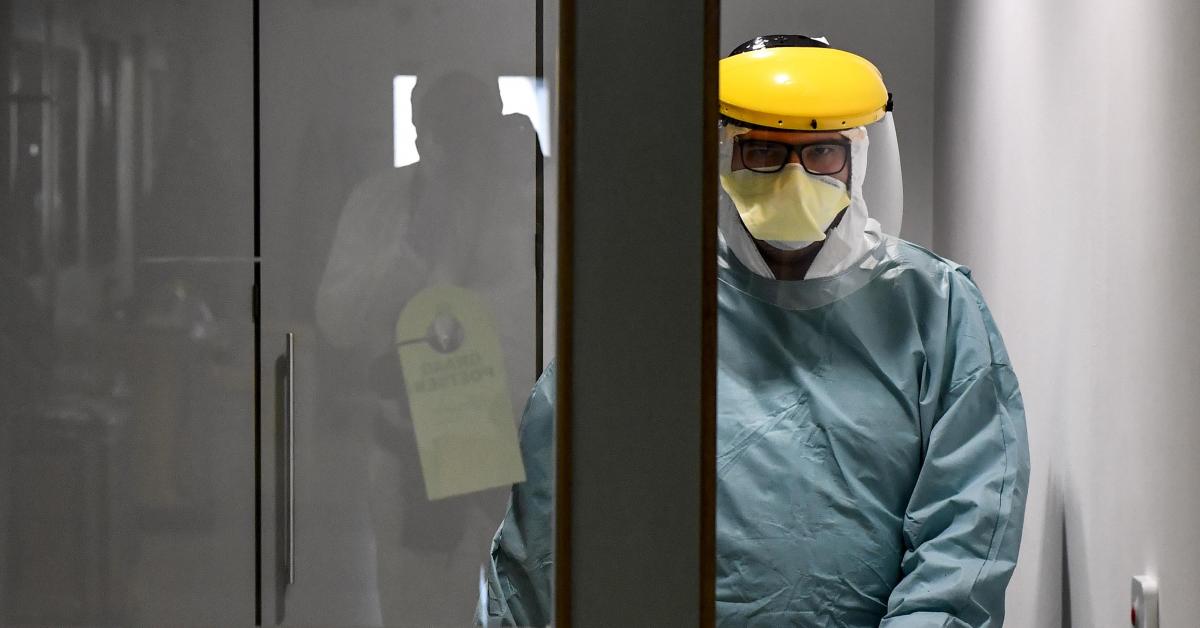 It is now the main alternative circulating in most parts of Europe. Since the symptoms of the delta variant of Covid-19 are initially similar to those of mild illnesses, some do not detect them quickly enough. Here are the symptoms that should alert you.

The delta variant (former Indian) is twice as contagious as other Covid-19 strains. And specialists warn of symptoms that can easily be confused with the symptoms of the common cold, writes La Voix du Nord.

Previously, the predominant symptoms were cough, fever, and loss of smell. With deltas, some of them are similar such as headache, sore throat, runny nose … but signs such as muscle pain or diarrhea appeared and are also considered to be the main disorders.

It was observed as part of the “Zoe Covid” study, which is based on the application of the same name. This non-profit initiative was launched at the end of March 2020 to support scientific research on Covid-19. It is the largest study to date on Covid-19 and the data is analyzed by King’s College London.