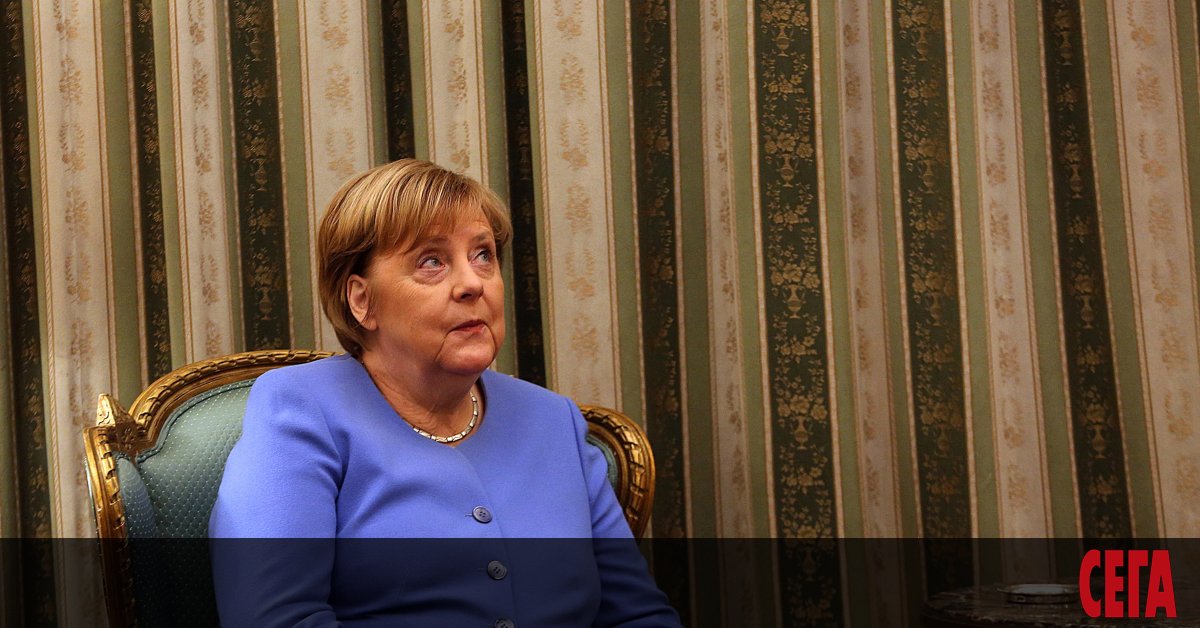 Angela Merkel, the acting German chancellor, has confirmed that she no longer intends to engage in politics after leaving office. She said this today in an interview with Deutsche Welle, reported by BGNES.

“As for what I will do… I will not be involved in politics anymore,” Merkel said. “I’ve already said I’ll rest for a while first, and then we’ll see what comes to my mind,” she said, noting that she would alternate between “reading and sleeping.”

“I think other plans will come later,” said the acting consultant. “Over the years I’ve been completely focused on the program I’ve been assigned to, and I’ve always had to be vigilant.”

According to her, “one of the prime minister’s duties is to respond immediately if something happens.” “Now I will see what I would like to do,” Merkel added. “This will become clear in just a few months.” She admitted that “this is her last interview” as prime minister.

“Of course I will be a little sad because my work was and remains interesting,” Merkel said.

Meanwhile, she said she should “remain diligent until her last day in office”. Merkel also admitted that there are people who are not very happy with her policies.

The chancellor emphasized that in negotiations, including with heads of government of friendly countries, she always worked in Germany’s favour.

Merkel will perform her duties until a new government is formed. Merkel’s successor is expected to be elected chancellor in early December.