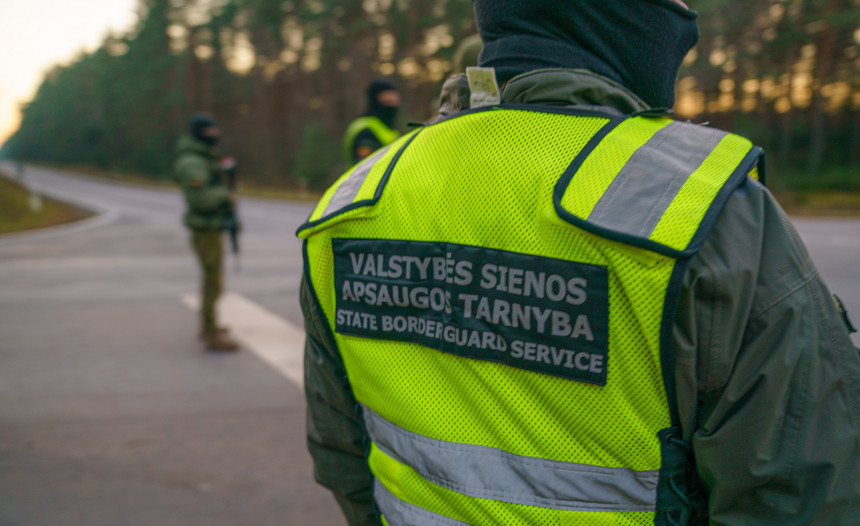 No one has been accepted into Lithuania on humanitarian grounds for the past day.

Shots and flares were fired on the Belarusian side of the border.

The Lithuanian parliament decided this week, on the recommendation of the government, to impose an intense one-month state of emergency in the municipalities along the Belarusian border, as well as in the places of residence of illegal immigrants, given the risks of a large gathering of immigrants in Belarus on the Polish border. Lithuania also sent additional police and troops to the Belarusian border.

Since August 3, when the border guards, by order of Interior Minister Agnes Pelotite, began forcing migrants back, more than 6,500 foreigners have been prevented from crossing the border at unauthorized places. Since the beginning of the year to date, nearly 4,200 illegal immigrants have been arrested in Lithuania.

Lithuanian officials point out that the Belarusian regime deliberately facilitates the flow of migrants across the border, as Lithuania supports the democratic opposition in Belarus.