“Icelandvers” .. A video of tourism in Iceland mocking “Metaverse” 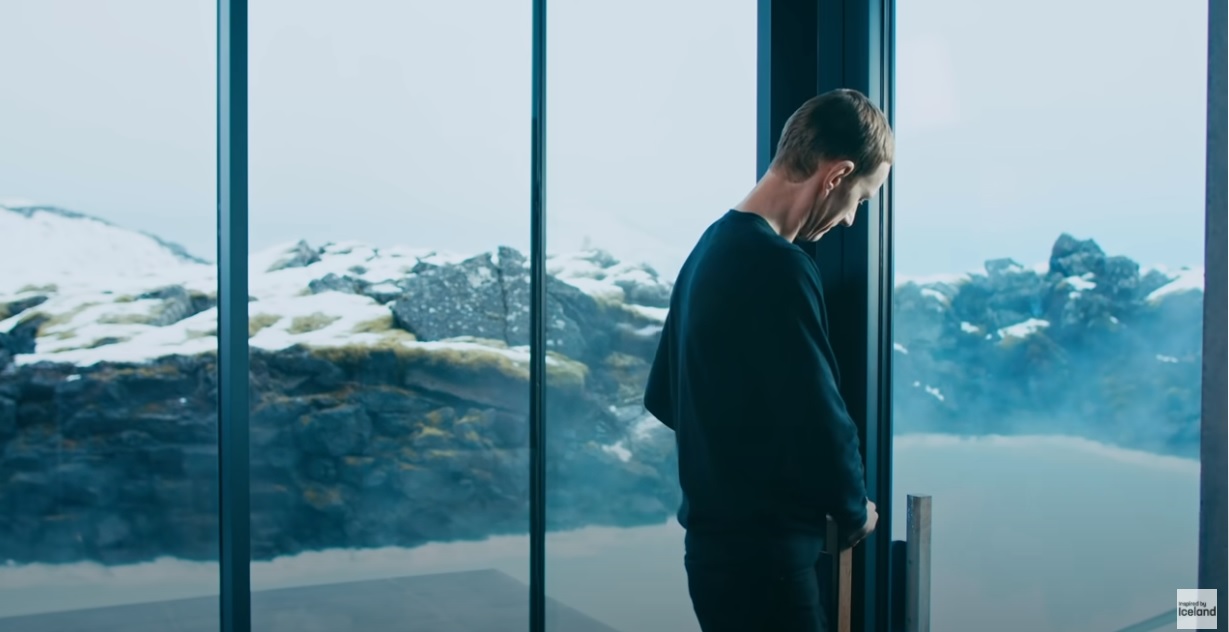 The announcement of the Meta company (formerly Facebook), for the virtual world “Metaverse”, received a response describing it as “icey, and from an unexpected place”, which is Iceland, through a video about tourism in this northwestern European country, according to the newspaper.The Wall Street Journal“.

The video talks about “realistic” tourism on the island of Iceland, in an ironic way on the “virtual” metaverse, and was published last Thursday by the “Inspired by Iceland” channel, and its duration is two minutes and 23 seconds.

The person in the ad video appears to be making fun of Facebook founder Mark Zuckerberg, who last month revealed the virtual world of Metaverse, which he expects will allow people to play, interact and work with each other while wearing virtual reality glasses, according to the newspaper.

In the video, a person dressed in dark clothing, with a short hair combed forward, similar to Zuckerberg, has been placed under the title “Icelandvers”, in reference to the word “Virus” in the virtual world of Meta Corporation.

Through the video, the young man, named Zack, urges people to come to Iceland and enjoy its picturesque nature, waterfalls and warm water springs, on the ground, not virtual like Metaverse, where “there is no need for silly-looking glasses”, and where there are “real humans to communicate.” with them,” according to Zack.

Mark Zuckerberg, who wrote a Facebook comment below the video, said: “Wonderful, I’ll be taking a trip to Icelandvers soon.”