Libido is very high, as the former King Juan Carlos is injected with female hormones by the Spanish intelligence services 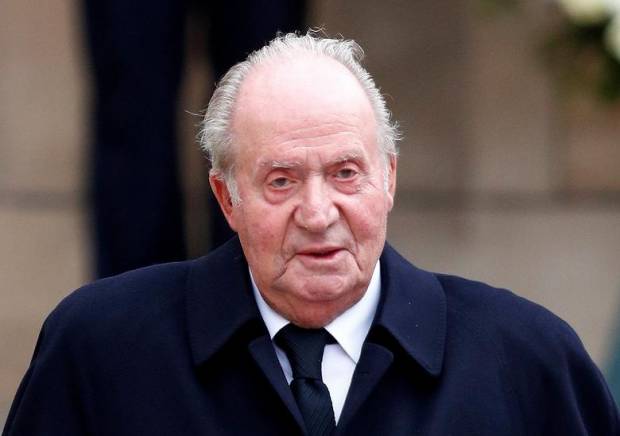 The Spanish official claimed he learned about the injection from Juan Carlos’s ex-girlfriend.

The Times reported that “Spanish secret services used injections of female hormones to curb the raging sexual desire of Juan Carlos, the exiled former king of Spain who abdicated in 2014.”

Read also: Putin refuses to change the veto of the UN Security Council and surprising reasons

According to the newspaper, this information was revealed during parliamentary hearings by Jose Manuel Villarejo who is now on trial for “extortion and corruption linked to the network of the country’s political and business elite”.

Read also: About the mother of Mohammed bin Salman, Fahda bint Falah, who is rarely seen by the public

“Spain’s National Intelligence Center Viareggio claims that he injects Juan Carlos with female hormones and testosterone inhibitors to lower his libido because he is understood to be a problem for the country being a highly motivated person,” the Times reported.

Read also: Israel: Confrontation with Iran is a matter of time, not much time

The former police commissioner also insisted that he was not involved in administering hormones to the king.