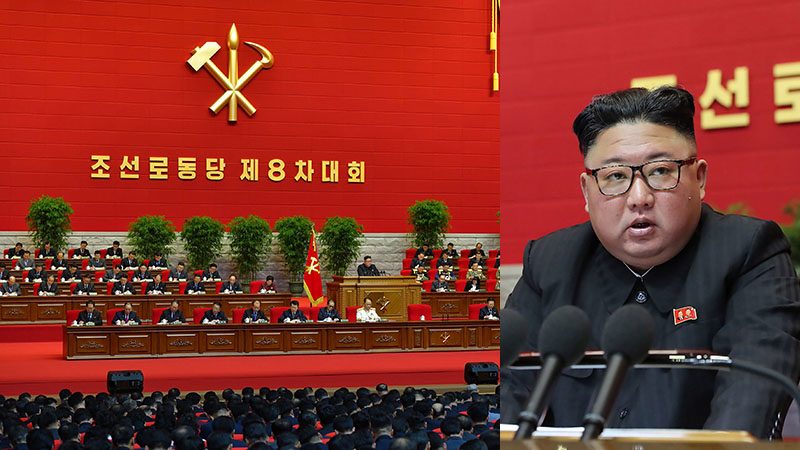 Kim Jung Un – Jan 8 Yonhap Report from KCNA A North Korean official vote said the third day of the agenda for the Eighth Legislative Assembly of the Workers’ Party is January 7 Mr. Kim Jong Un The Supreme Leader of North Korea will review South Korea relations and pledge to expand relations with the outside world in an all-round way as well

Mr. Kim announced the policy guidelines in the report to the meeting. We will study issues of affairs with South Korea according to the current conditions and changing times and announced the general orientation and political position of the party to expand and develop comprehensive foreign relations.

However, the report did not include further details and it was not clear if. Does expanding foreign relations also mean improving relations with South Korea and the United States? 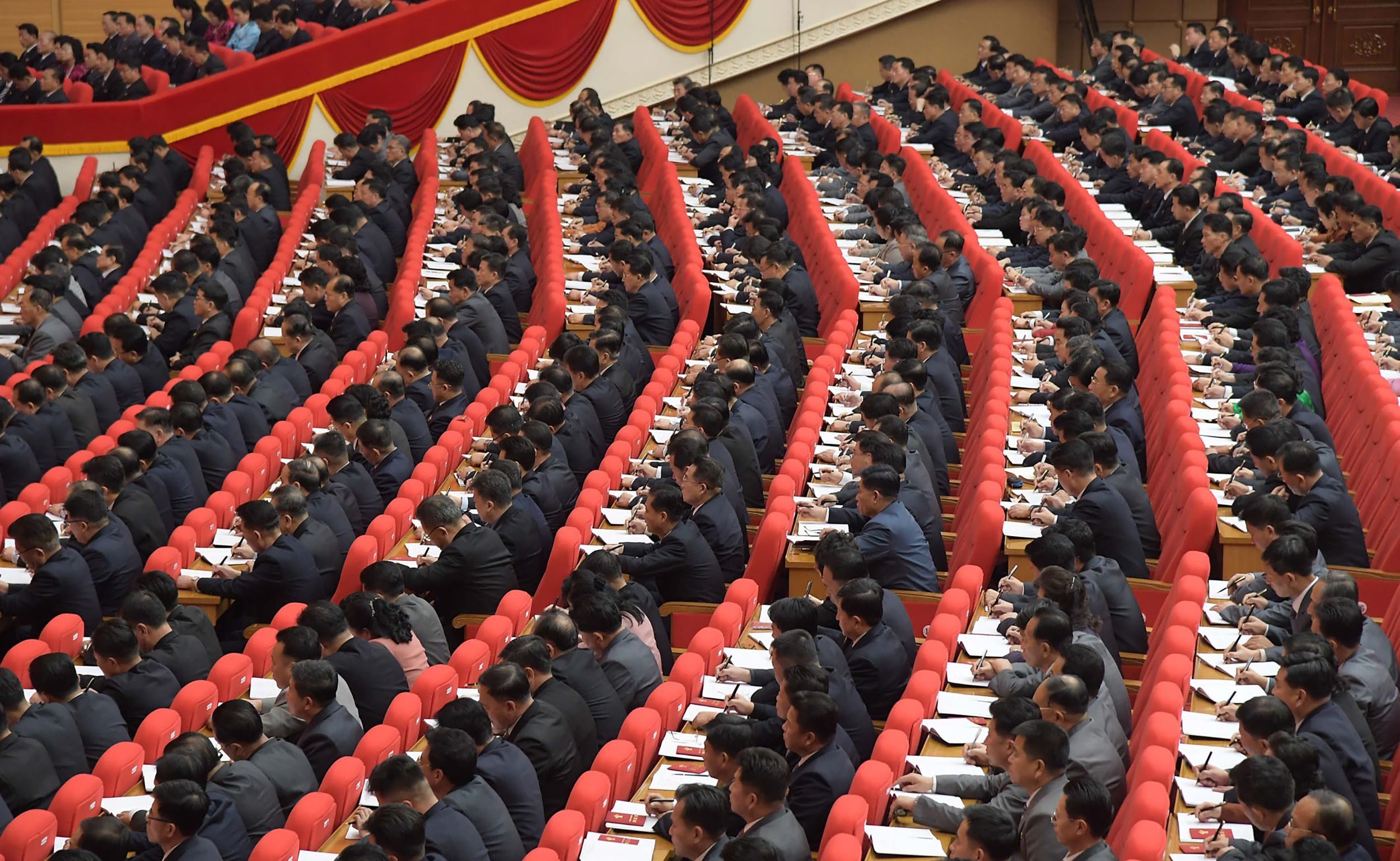 The agency stated that North Korea stressed the need to focus on creating healthy and revolutionary lifestyles in all areas of social life and the complete elimination of non-socialist elements.

It also sets the direction and approach to open a new golden age with the great revolution in all socialist cultures. Including education, public health, literature and art to make these defects and lessons an important step for progress and leap forward. “ 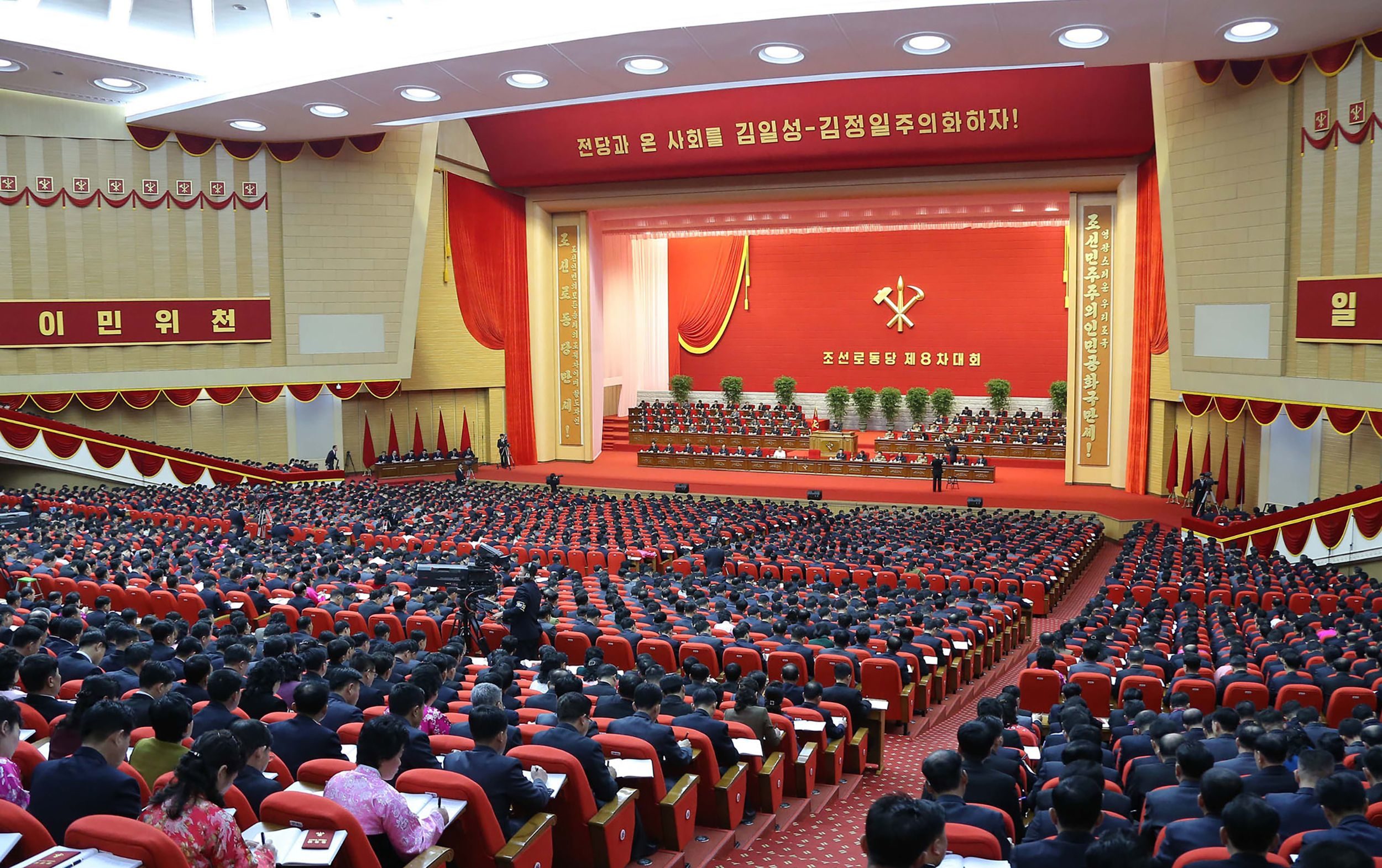 North Korea opened its first legislative meeting in nearly five years on January 5, and the outside world is watching closely to assess North Korea’s new foreign policy. President Joe Biden He will take office on January 20

North Korea did not congratulate Biden yet. Leader Kim has yet to announce nuclear talks with the United States at the Labor Party meeting. 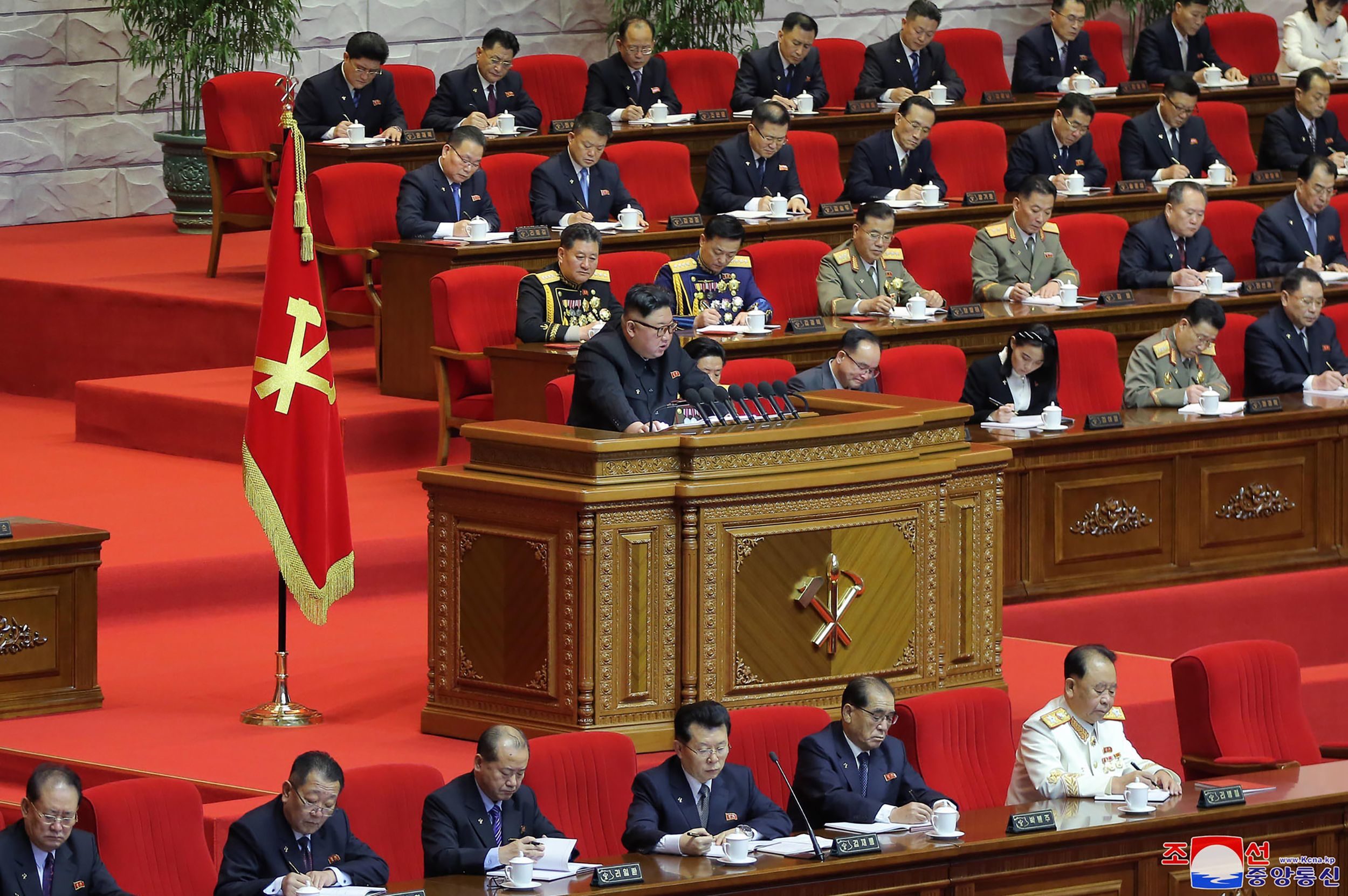 Leader Kim said during the previous agenda. Acknowledgment of the failure of the Five-Year Development Goal and a pledge to strengthen military capacity at a higher level on the fourth day of the agenda will take place today. Coincides with Chief Kim’s birthday.

It is not clear yet how many days will the last legislative meeting last? This has not been officially announced by the North Korean authorities yet

Outside world shocked, Kim Jong Un opens up the 5,000-person legislature without masks