“Kifayatullah Khan” .. A Jordanian woman of Pakistani origin asked for help and found out that she is rich 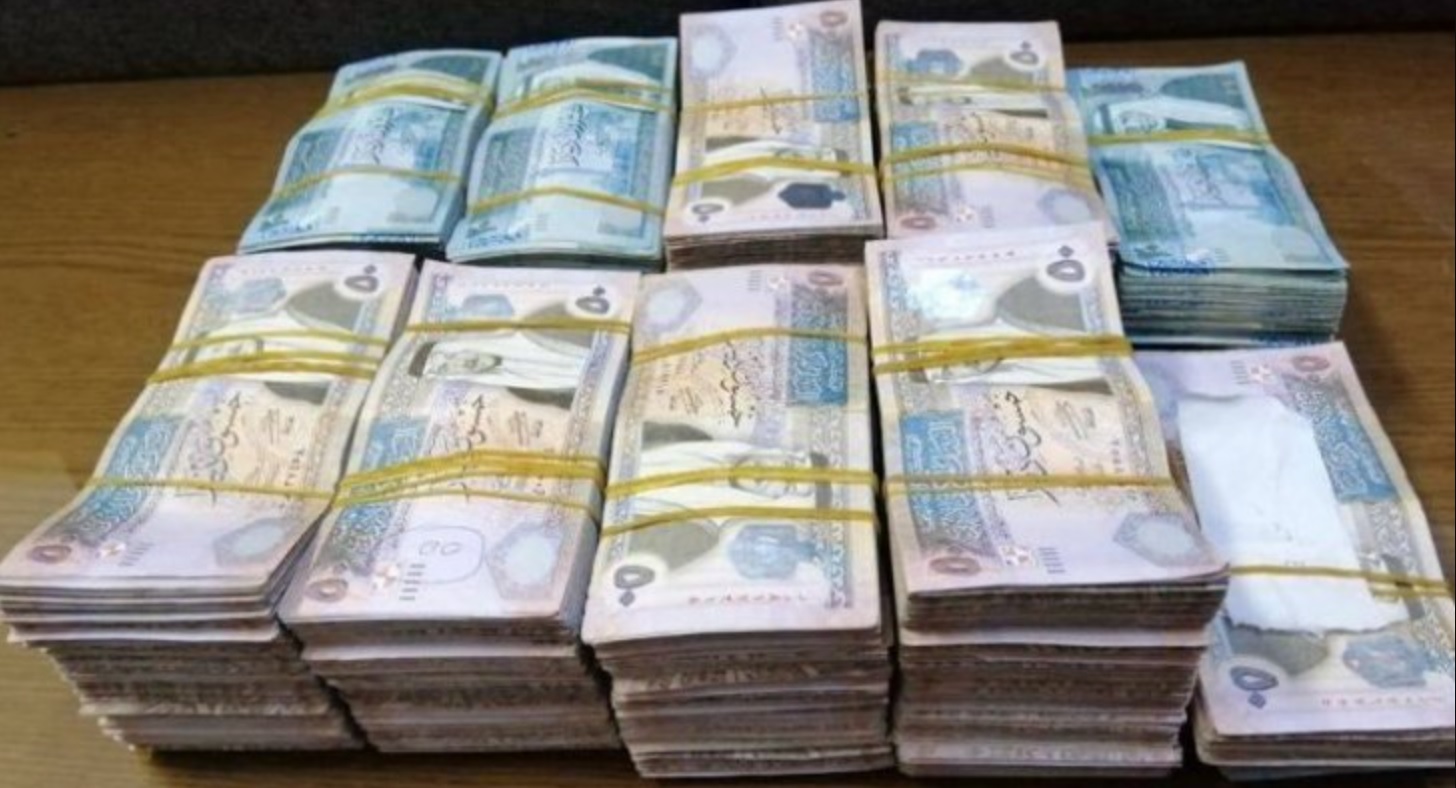 A woman of Pakistani origin in Mafraq went to seek help and discovered that she had accumulated pension salaries since 2008 in her account that she did not know existed.

And the story of Mrs. Udhra Qudsiyah Kefayatullah Khan began, who was brought from her country in the seventies of the last century, and because of her health condition, which prevented her from remembering the date of her coming to the Kingdom to work as a midwife in the Kingdom’s hospitals and then as a volunteer, she retired from service.

After completing her legal service, she was referred to retirement after this long service and obtained Jordanian citizenship in appreciation of her great services over fifty years. She did not know that she had pension salaries that were transferred to a bank on a monthly and regular basis without being aware of the Jordanian retirement system, according to Public Security Radio.

Yesterday, Monday, was the turning point in her life, as she contacted the stakeholders in the Mafraq Governorate to request assistance due to her difficult circumstances, to find out that there were pension salaries in her name. He was transferred to a bank on a monthly and regular basis since 2008, without knowing this, enabling her to live a decent life. An account was found in A frozen bank for her at 45 thousand dinars, or more than 63 thousand US dollars.