It deployed the navy to deal with the crisis 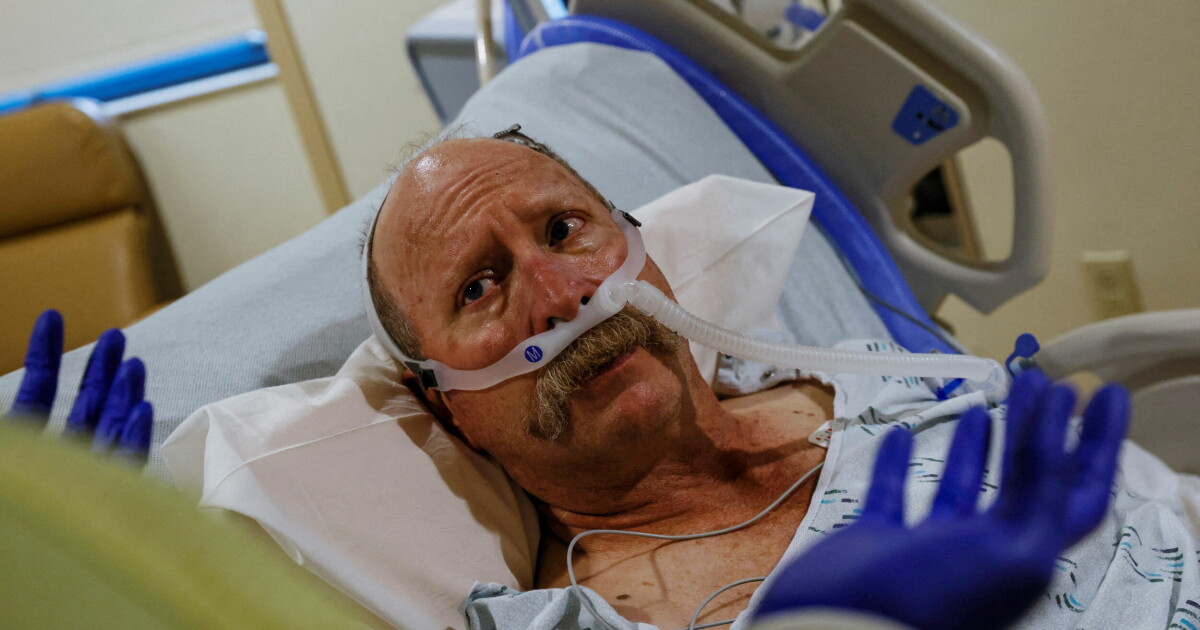 “It’s easy to get a vaccine, but it’s not easy to forget the picture of your grandmother on a ventilator,” Naval nurse Kennedy Garcia, who treats patients in Farmington, told Reuters.

For Garcia speaking from experience. She has lost four members of her family to Covid-19.

“I don’t see a lot of people who have been vaccinated here,” Navy Lieutenant Commander Charles Falk told Reuters.

Larry Goff, 61, was diagnosed with COVID-19 at the same time as his pregnant daughter. The daughter was hospitalized last week and lost the baby.

– I was one of those who waited a long time to get vaccinated, but I am so glad I finally did, says the 61-year-old from a hospital bed.

Help from the army

The delta variant is increasing sharply in New Mexico, and personnel from the US Navy have been deployed to help. They are part of a larger military operation, made up of 20 different teams that will be deployed to struggling hospitals.

According to a US military statement, Navy personnel will be deployed to at least seven states.

15 million people received the third dose of the vaccine

New Mexico was one of the states in the United States, which early on achieved high vaccine coverage. However, more and more residents are now infected with the COVID-19 virus.

According to US President Joe Biden, 15 million Americans have received a third dose of the vaccine.

“Every day, about a million people receive a booster shot,” Biden said at a news conference Thursday.

200 million Americans have received two doses of the COVID-19 vaccine.