Australia shows us the huge economic potential of renewables and electric cars. Up to 60,000 million annual savings 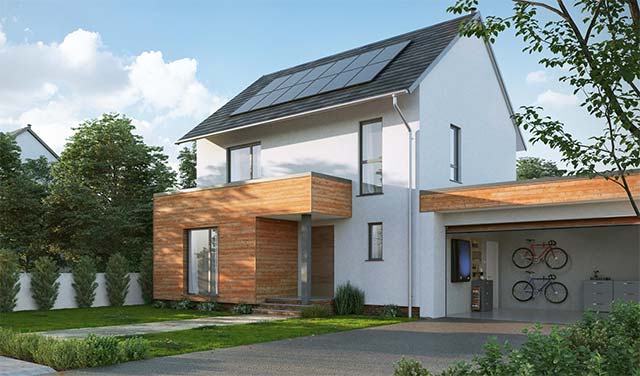 During the Smart Energy Conference, held in Australia last week, founder and chief scientist at OtherlabAnd Saul Griffith explained during his talk that electrification of energy in Australia is a key aspect when it comes to reducing emissions and helping to reduce energy costs.

The adoption of renewable energies goes beyond the environmental, social, health and environmental sustainability background. In economic terms, producing zero-emissions energy is an opportunity to minimize the energy bill of nations and households.

The case analyzed in Australia can be exported to other countries. Indeed Griffith, in the data he collected economy renewal, refers to it asA few billion dollars in the next few years to cut hardware costs and watch hardware curves go down and figure out how to manage voltages and phases in the network with enough batteries and intelligence, at which point the entire country will start saving billions of dollars«.

Millions of dollars in savings

According to the analystBy the end of this decade, we will see net savings of between $40 billion and $60 billion annually in the Australian economy, just from a wholesale commitment to residential electricity.«.

In addition, the proposed transition of the scientist has the potential to improve and enhance emission reduction, especially in homes, which are those points where these technologies can be implemented more quickly.

«42 per cent of Australia’s national emissions come from decisions made around the kitchen table“Saul Griffith announces in his calling. Indeed, it is in the heart of the house what is decided”The fuel in our cars, what kind of heat is in the house, where does the electricity come from and how are these types of fuels made«.

For his part, head of the research department of Bloomberg In Australia, Leonard Kong highlights how the shift taking place globally, towards cleaner sources of energy that respect the health of people and the planet, is generating important investment opportunities.

for researcher BloombergAnd “Net zero is becoming more and more the new normal. The standard by which companies and markets are measured.”.