Iraq .. Is the coordinating framework forced to abandon Nuri al-Maliki? 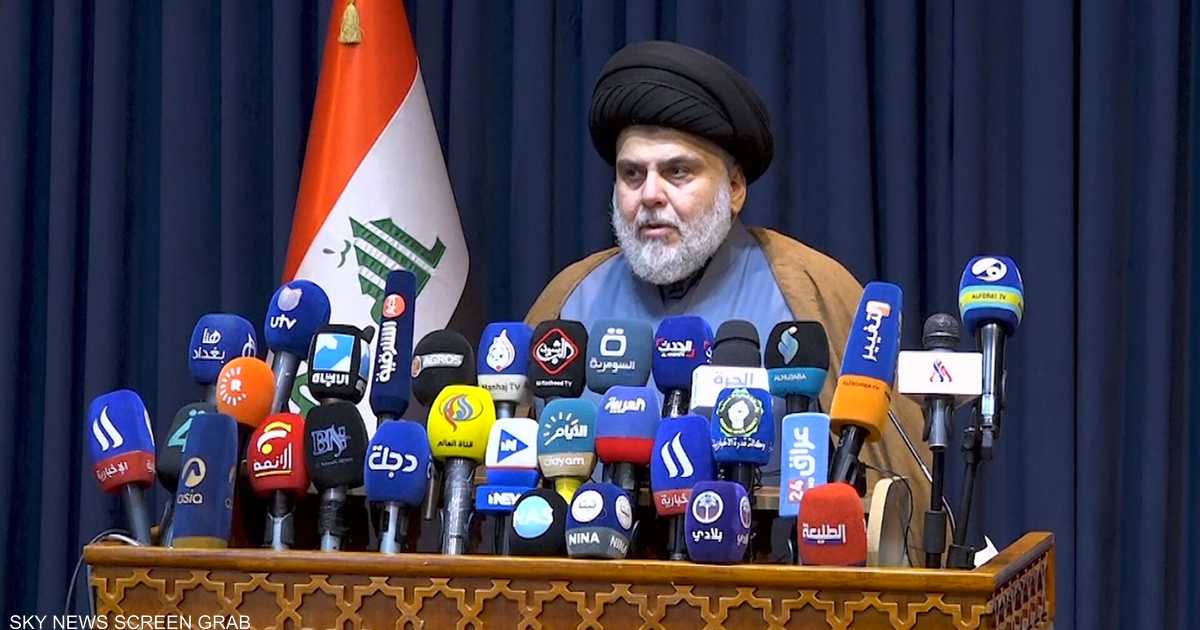 Observers believe that Al-Amiri’s moves fall within the context of attempts to coordination framework To reach a last-minute consensus formula with the forces of the Triple Alliance, the Sadrists, the Sunnis andKurdistan Democratic Party, in a race against time before the Federal Supreme Court is due to decide whether or not the legality of what happened in the first session of the new Iraqi Council of Representatives.

But others believe that the matter is more than that, and it is an indication of the signs of the disintegration of the coordination framework contract, against the impact of refusal Sadrist Movement Involvement of the State of Law coalition led by Nouri al-Maliki, in the next Iraqi government, and they see that al-Amiri is trying to reconcile with al-Sadr and his allies independently of al-Maliki.

It seems that al-Sadr does not object to the inclusion of the Fatah Alliance, which has 17 deputies, and the State Forces Alliance, which has 4 deputies, and consists of the Wisdom Movement led by Ammar al-Hakim And the victory alliance led by the former prime minister Haider Al-AbadiAccording to Al-Janabi, adding: “provided that the State of Law coalition be held accountable for what it committed during his rule, and that the factions hand over their weapons to the state.”

For his part, Ali al-Baydar, writer and political analyst, said in an interview with Sky News Arabia: “Al-Sadr’s insistence on excluding active forces within the coordination framework, specifically Maliki’s coalition, will lead to the fragmentation of this framework and even the demolition and undermining of the so-called Shiite house in its usual form since 2003 And this may tempt some of the parties to the framework to fall into the al-Sadr group, such as al-Amiri’s coalition, after obtaining guarantees and assurances of obtaining a share of the cake of power and its next government formation, and not being held accountable.”

Al-Baydar added: “There is a general popular trend in the country towards putting forward the file of holding the killers of the demonstrators accountable, and fighting corruption, which is why it wants a lot of Shiite forces On the other hand, al-Sadr is working to limit and even freeze al-Maliki’s political role as a personal and traditional competitor to al-Sadr for the Shiite political and ideological leadership.

and seeks Muqtada al-Sadr whose bloc won 73 deputies, to form a national majority government through an alliance with the Sunni and Kurdish blocs, which is rejected by the Shiite coordinating framework forces.